Hello, everyone!! Summer Anime’s Episode 1 are coming up soon! Are you ready to watch them!? I’ve done reviewing the ones I’ll watch! It’s Nozaki from Doujin Republic!

BUT! While I was reviewing them...... there was a new update of THAT anime! Guess what? They announced the details about the four new members in 2nd Season!! 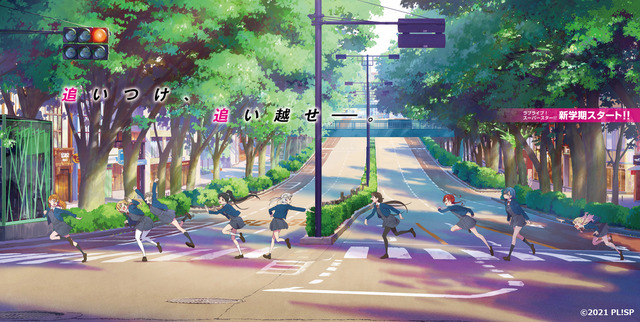 As for the anime, Love Live! Super Star!!, 1st Season premiered in July 2021, which is a year ago! The story focuses on Liella!’s members who are in the 1st grade at a newly-established high school in the city. They try hard on their school idol’s work in the story but...... it’s been a year since then.
Now they are in the 2nd grade and four other members, all freshman, are newly added to Liella!

Since Yuigaoka Private Girls High School, where Liella!’s members attend, is a newly-established school, there are not students who are in the 3rd grade! (The members of Liella! who are now in the 2nd grade were the very first students who attended this school.)
In the previous Love Live! Series, there were newly-added members but this situation, where all the previous members are in the 2nd grade (senpai) and all the new members are freshman (kouhai), is so rare! 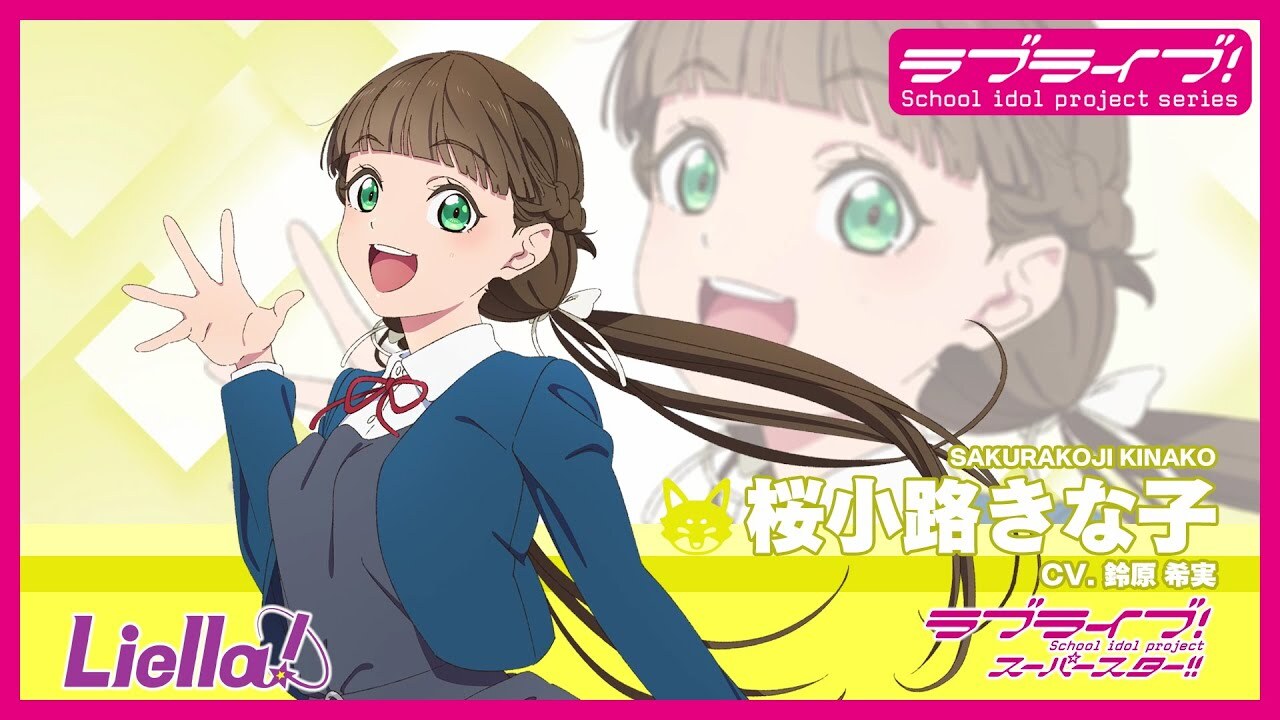 She just transferred to Yuigaoka Private Girls High School from the great snowy land of Hokkaido in the north, where she grew appreciating nature.
Going to a college in the city (which is flamboyant to her) was her ideal. She is cheerful and calm. She loves animals. She is not particularly athletic, and her grades are average but she is now into school idols since she finds out how attractive Liella! is! She wants to change herself through its work. 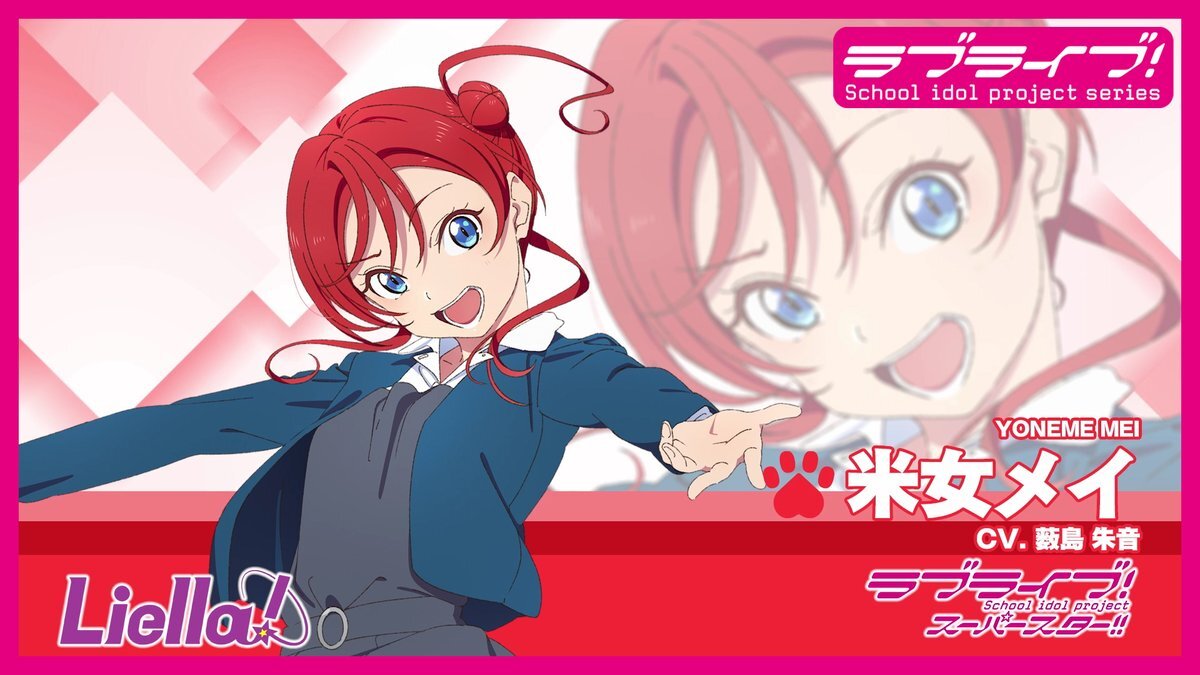 When she was little, she was told that she had a “scary look” and all her friends were afraid of her. She is conscious about it.
She tries to stay strong but actually, she tends to become clumsy. People around her tend to think that she is delinquent. But she has a strong sense of justice and would never be afraid to face whatever she thinks is bad or unfair.
The image of school idols for Mei is “cute and gorgeous” while she realizes that she is the “opposite” to the image. 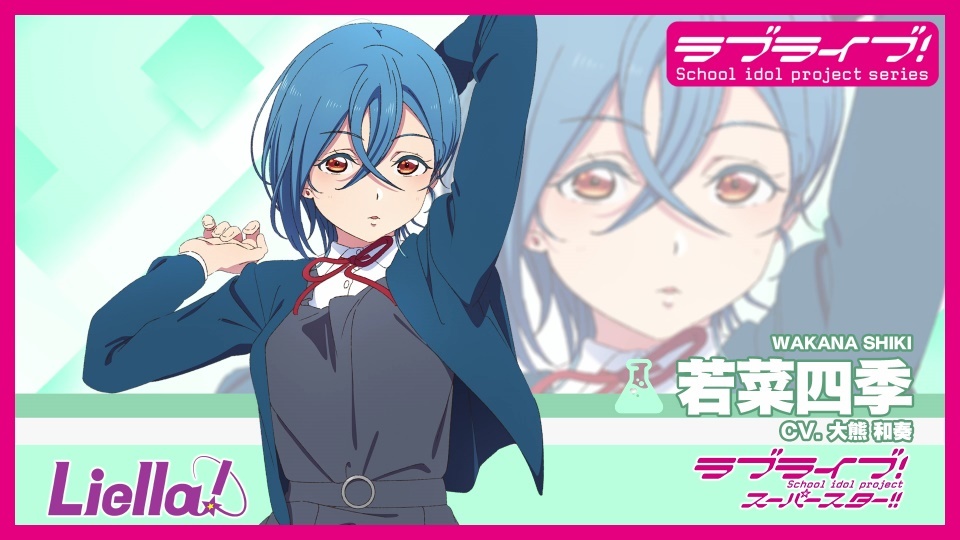 Since childhood, she’s been shy and loving to play on her own. She’s been satisfying with it. She is calm and very mysterious. She hardly expresses her feeling and is good at science, physics and mathematics.
She seems to like Mei and follows her. She’s not been into school idols much so far. Instead, she’s often seen experimenting something alone in the science room. 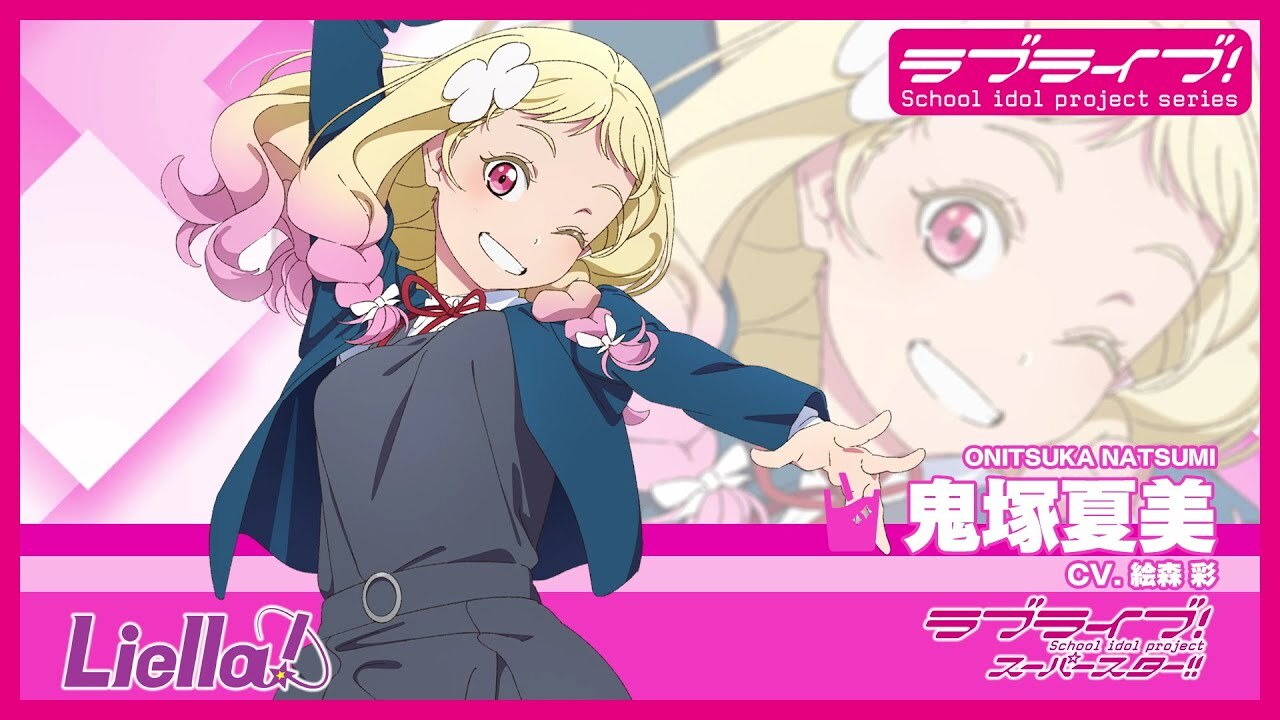 She’s been a famous L-tuber, while being a high school student.
She is cheerful, active and follows the latest trends. She always gives it a try to anything she gets curious about. She never hesitates to do anything to attain her purpose. The reason why she entered Yuigaoka Private High School was because the school was a “new-established school in the city” full of attention and high rates from people.

So...... these four are the new members, huh? Some love to live in the city, some are not confident about how they look, some love to be alone, and some want to be popular......! They’re different from the Liella!’s members in terms of their worries, huh? 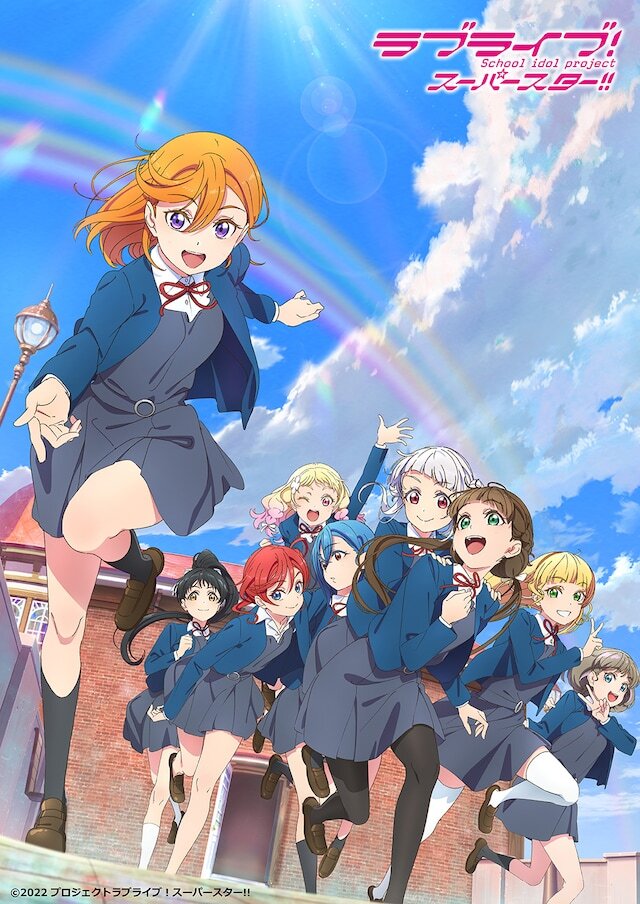 To me, I’m so curious about Wakana Shiki-Chan! She seems to be the one who is not into school idols much! (Mei-Chan, on the other hand, is conscious about her since she is the opposite to her) What will bring her to get into school idols? Shiki seems to like Mei-Chan so Shiki will join the club when Mei-Chan joins but...... I can’t have an image of ‘growing’ or ‘changes’ from her! So! Which girl are you interested in~?

It’s been a year since 1st Season both in anime and reality...... What is Liella! going to be like? They couldn’t win championship in 1st Season so I really want them to win in 2nd Season!!

Alright now! This is all for today! I’ll see you guys in the next article!
Bye~!
Love Live Series, Love Live! Super Star!!