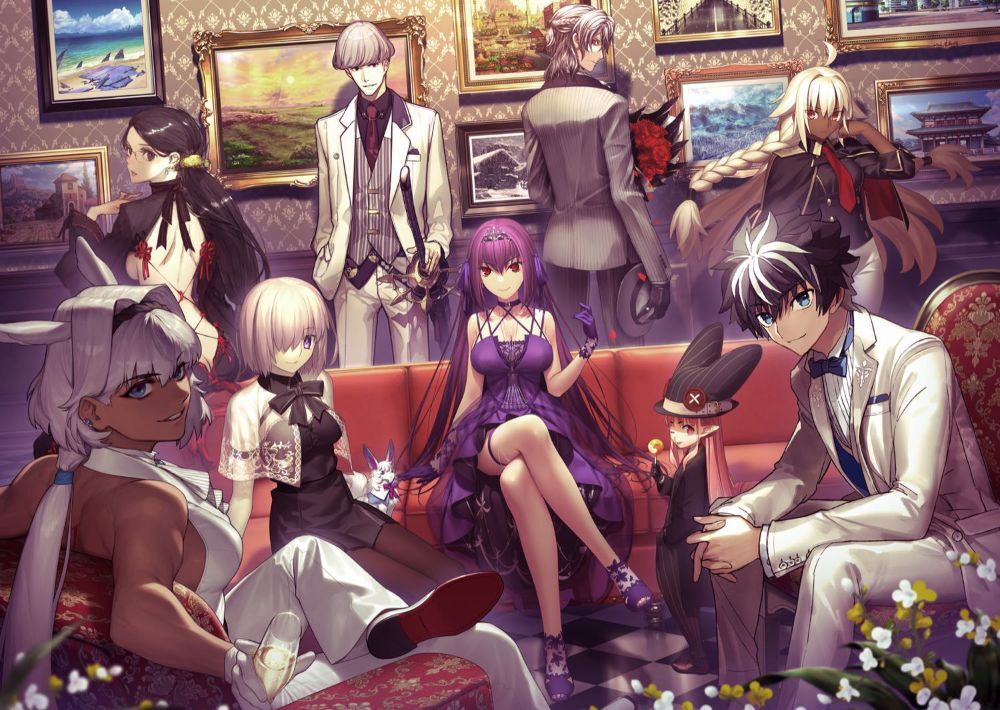 Guess what? A special event, commemorating Fate/Grand Order’s 7th anniversary, was held on July 30 and 31st in Japan!
Unfortunately, I couldn’t join it but the event was full of exciting sections that fans loved, such as newly-drawn panels, some weapons that actually belong to characters, a talk event, new figures and a photo spot where you can take pictures with characters! 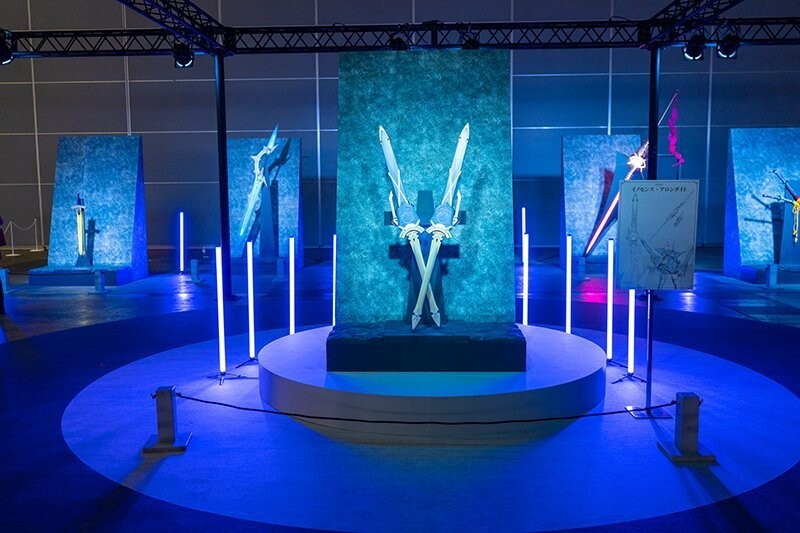 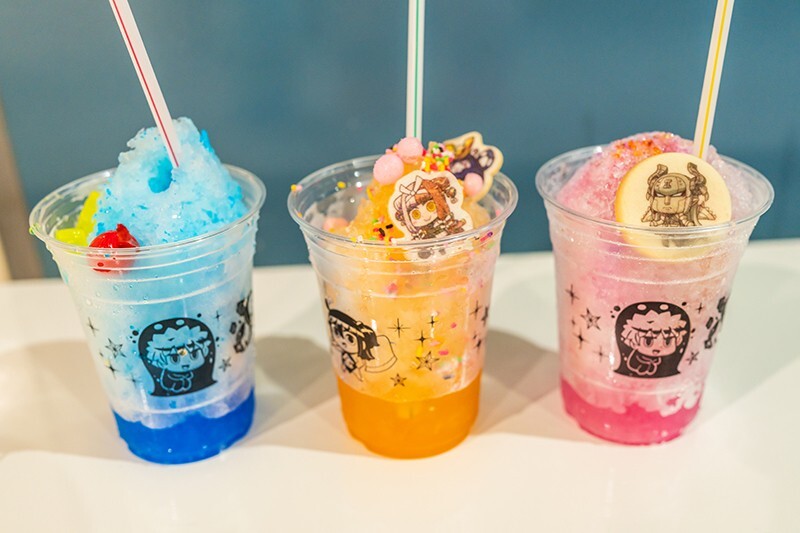 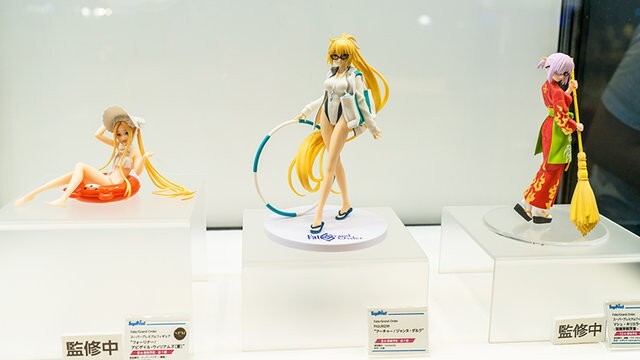 So, today! I’ll be featuring some of the great news that were announced in such an exciting event! I wonder what part you’re going to get excited about~ 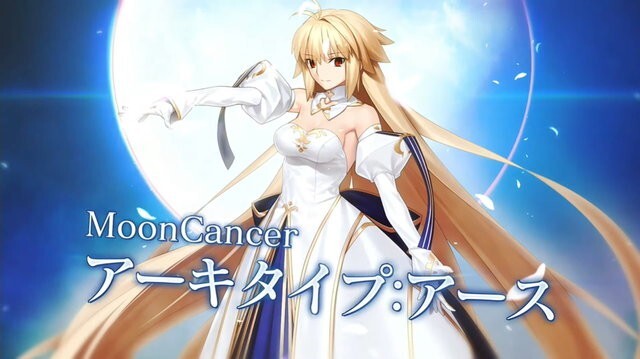 What a surprise! Guess what? One of the characters from Tsukihime, Archetype: Earth was implemented in Fate/Grand Order!
Actually, Archetype: Earth is (almost) the same existence as Arcueid Bruestud, who is one of the heroines in Tsukihime! I bet most of the fans have given up joining Fate/Grand Order with her since she was considered as ‘a chara who can’t be a servant’...... So......! It’s quite a surprise, huh? A remake version of Tsukihime released in 2022, so I bet many of you are familiar to Arcu!

If not, why don’t you try a legendary novel game, ‘Tsukihime’, created by Nasu Kinoko-Sensei who also created Fate/Grand Order? For this remake, some extra settings were added so I think even those who have played Tsukihime can enjoy playing it again!
Arcueid Brunestud 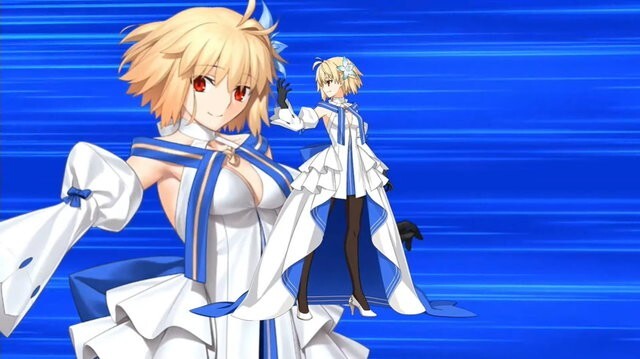 Guess what...... 徐福（Xú Fú）-Chan, whom I had been expecting to see, is also implemented in this timing so I’m thinking of using her too! Congrats, 徐福（Xú Fú）-Chan! 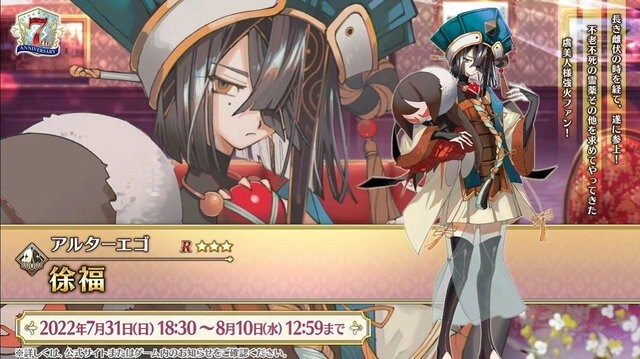 A swimsuit event this year takes place in...... the North Pole!?
Merlin (Prototype) from FGO Arcade Is Appearing!? 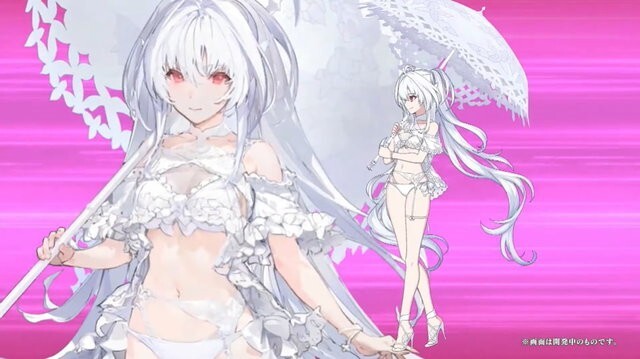 So......! Speaking of FGO in summer, an event, where girls wearing a swimsuit play active roles, takes place every summer, huh? They’ve been to an island of everlasting summer and do camping...... but for this particular event this summer, they’ll go to the North Pole! And guess what? Merlin (Prototype) only implemented in FGO Arcade, is now scheduled to join the event!!! 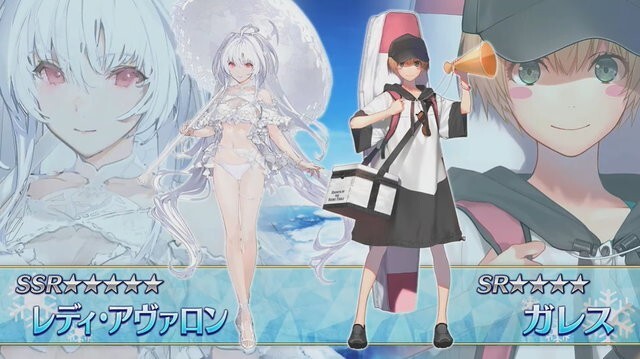 You see her name as Lady Avalon, huh? So! Besides these two girls, Merlin (Prototype) and Gareth, who are joining the event, you’ll also see the outfits of these three men characters which you must also be expecting to see! What is the swimsuit event held in the North Pole this year going to be like......? Can’t wait! 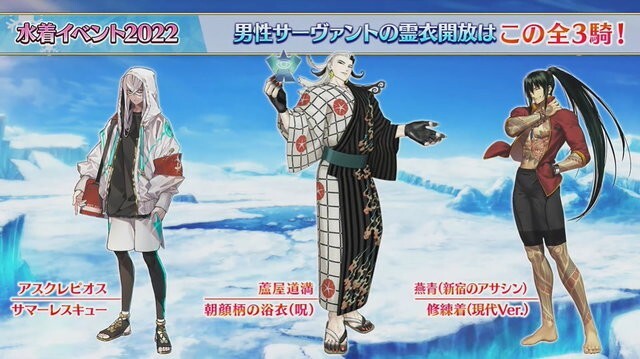 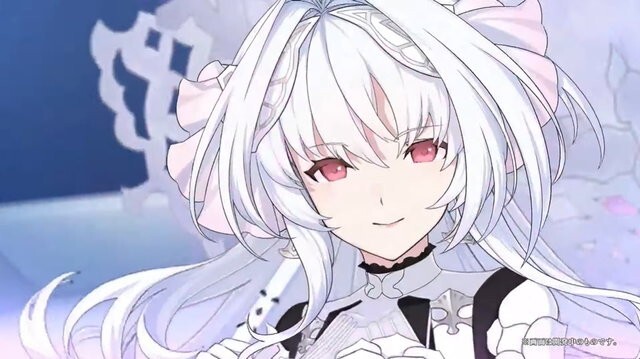 What’s more? Some of the newly-drawn panels which were displayed in the venue of the event, will be implemented too...... (The original voice drama was so cute too!) 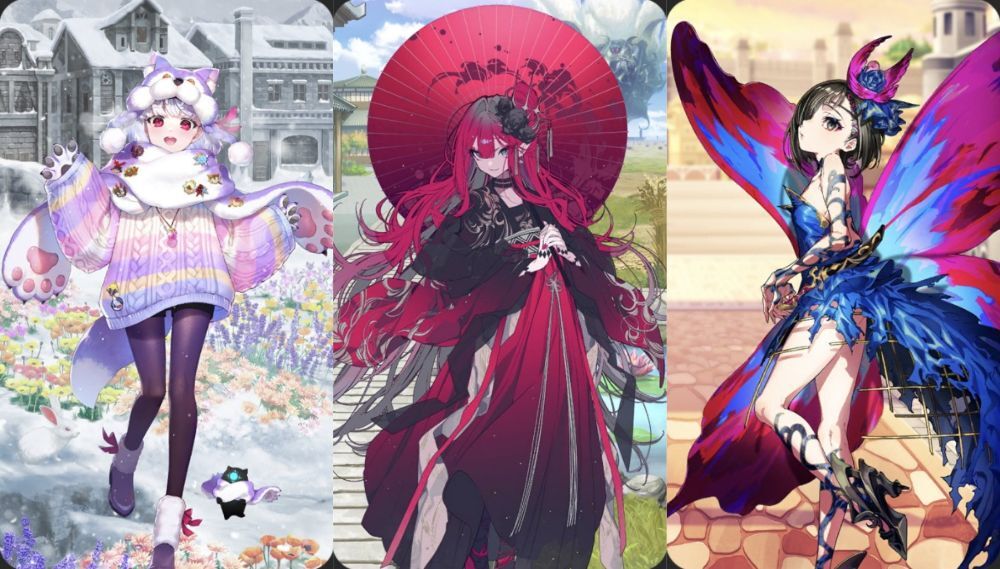 Oh, you know what? There was a huge update on the game system too! (It’s about the Quick card!) 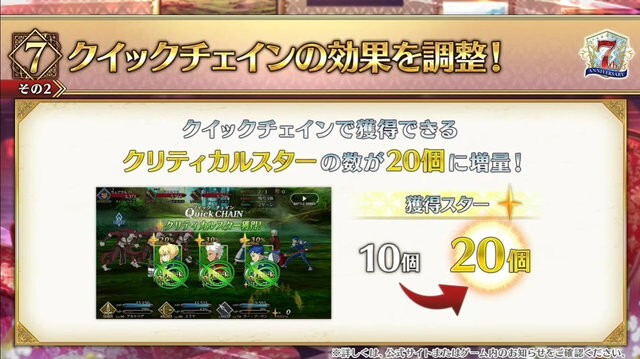 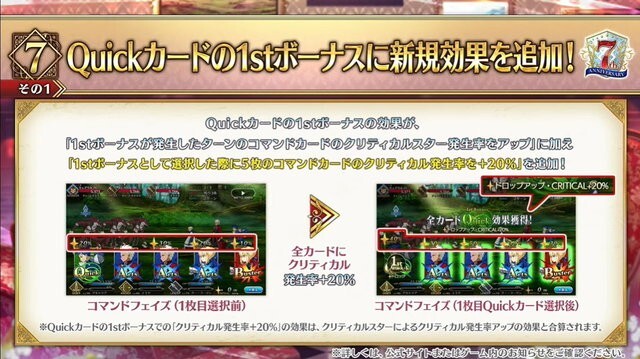 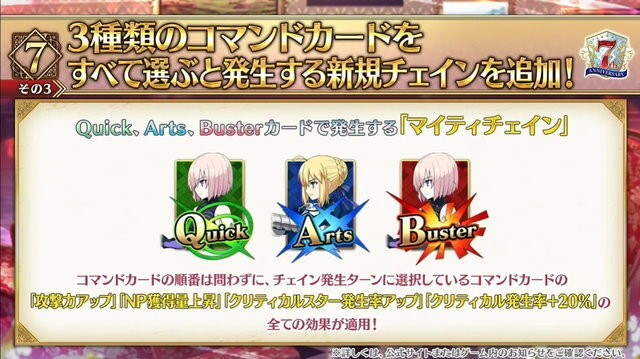 There was the new updated about another latest game too......! 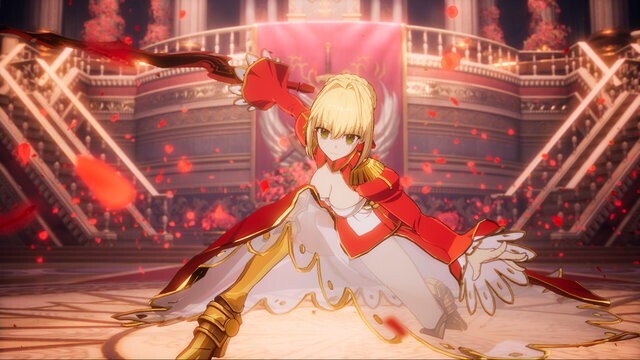 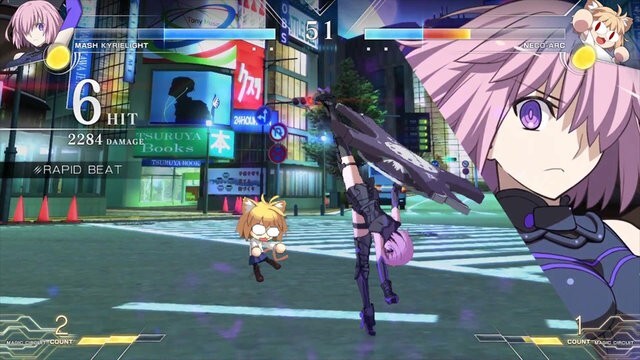 I felt even more excited after watching this two-day live broadcast! In my opinion, the game was updated so even those who will play for the first time can play it comfortably (so it will be easier for them to control and raise their characters) and draw gacha as many as possible! Can’t wait to see the swimsuit event either! For those who haven’t played it yet, give it a try!
Once again, congratulation on Fate/Grand Order’s 7th Anniversary!!!

Alright now! This is all for today! I’ll see you guys in the next article~!
Bye~!!
Tsukihime, Arcueid Brunestud, Fate/Grand Order, Merlin (Fate Series)