Konnichiwa everyone~! It’s Nozaki from Doujin Republic! January is in its second half! 2023 Winter anime are thriving on air! I’m so busy checking them out!!!! (So thrilled!!!)
【2023 Winter Anime】NieR:Automata&Nagatoro-san and more! New Anime and Sequels are Starting one after another! Featuring the 10 Most Anticipated Anime with the Newest PV! And so today, we want to feature one 2023 Winter anime......
that actually has a new production company and director compared to anime 1st season! (Thank you for the hard work!) I liked the 1st season’s vibe, so I was a little scared to see the first episode for season 2......! What was season 2’s first episode like!? For those of you who haven’t watched season 2 first episode, as well as those of you unfamiliar with the work itself, please check this out!

【Nagatoro-san】Season 2 on Air since January 2023! New Production Company and Director but...... It inherits the 1st Season’s quality and vibe, It’s so Good! 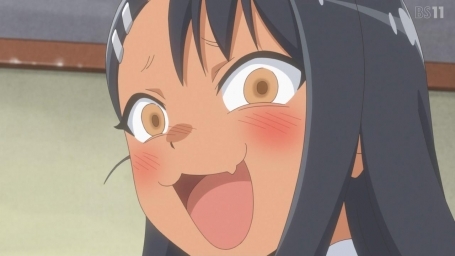 And so! Since January, 2023, after a year and a half gap, Ijiranaide, Nagatoro-san’s anime sequel has been on air! It has a different production company and director compared to anime first season...... so after the changes, how did the anime second season turn out!? 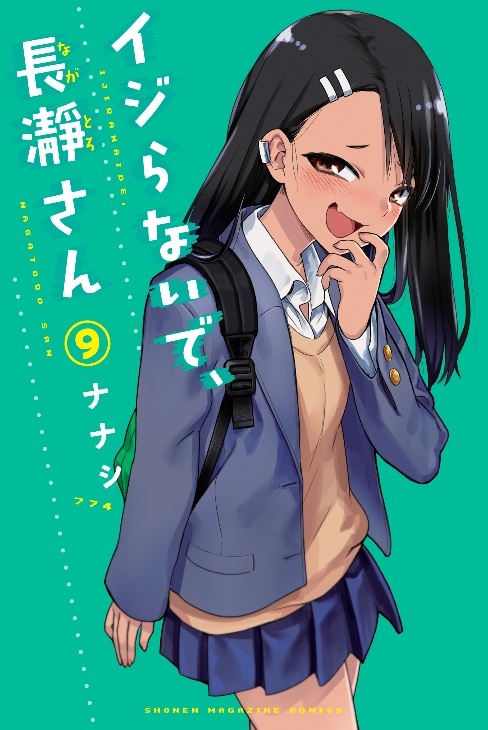 A sadistic underclassman keeps setting up loving ‘attacks’!?
Based on popular manga series that sold over 2.3 million copies!

To begin with, what is Ijiranaide, Nagatoro-san about? Well...... It’s a popular manga series that’s sold over 2.3 million copies total in Japan! This popular manga used to be privately published over social media, but it gradually caught popularity and successfully landed a position on a manga website!

I want to explain what kind of characters appear in this anime, as well as do a recap of the first season...... The key characters are these two! Ijiranaide, Nagatoro-san is a love comedy that seems typical, but definitely isn’t, acted out by these 2 characters! 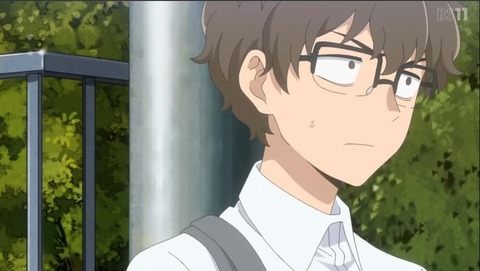 A 2nd year high school male student with a reserved personality.
Due to an incident, he meets an undersclassman Nagatoro-san. For some reason, he ends up getting sadistic attacks (jokes and little bothers) from her.
He feels annoyed with Nagatoro-san bothering him, but he meets various people through her that leads to personal growth. 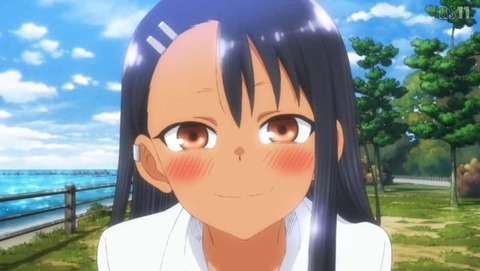 Actually a kind girl with common sense.
Due to an incident, she meets senpai and starts to nudge him with sadistic attacks (jokes and pranks) day after day. There’s actually a reason for the sadistic attacks, but she doesn’t tell Senpai why.
She has a wide social circle, so various people ends up meeting Senpai through Nagatoro-san.

Ijiranaide, Nagatoro-san is a love comedy that shows the relationship between this softie Senpai and the sadistic Nagatoro-san! That might sound confusing, but Nagatoro-san is actually a really cute girl who only acts this way because she wants to get closer to Senpai......!

I had watched Ijiranaide, Nagatoro-san anime 1st season, so when I heard that the anime production company and director would change for the 2nd season, I was honestly little scared...... Because a change of production team means the anime itself’s tempo and philosophy would change. That’s what was on my mind when I watched the anime 2nd season first episode, but......

It was great!!!! It inherited the Nagatoro-san 1st season’s good qualities along with the ambiance, so I enjoyed it just like the 1st season!!Each episode is conclusive, so it’s good that it doesn’t make me anxious about the following episode~!