Those who are now reading this article!!
I bet you’re curious about which Saber girl is popular here at Doujin Republic!! 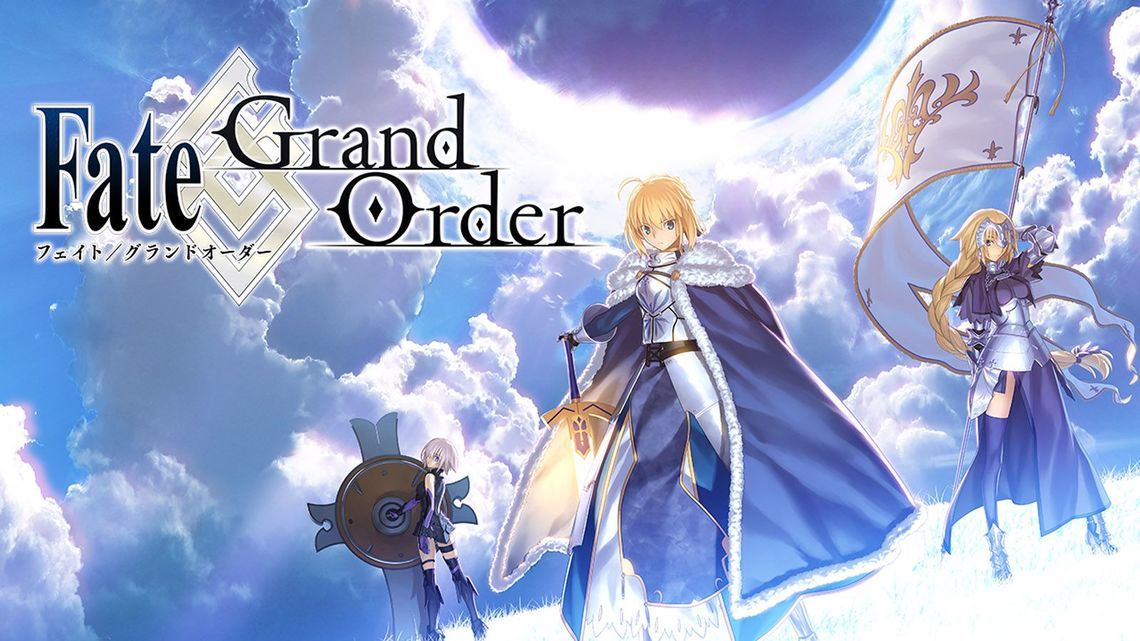 What is the “Saber Class” in the first place? 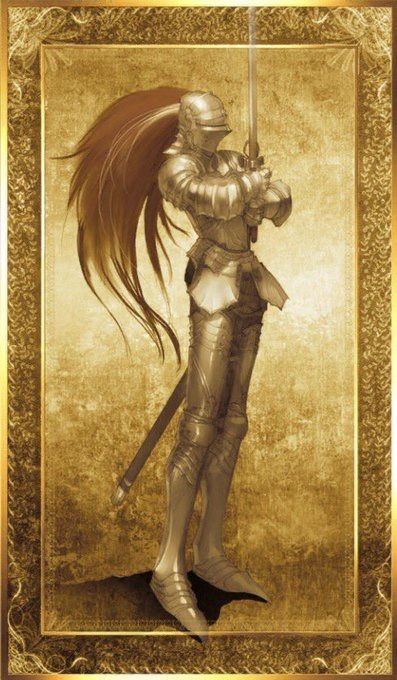 Knight of the Sword and Heroic Spirit of the Sword.
A jack-of-all-trades warrior. Agile and powerful in close quarters; “extremely adept” at swordsmanship.
One of this class’ characteristics is that many servants have the “ability to fight against magic” and the skill of “riding,” where they can ride animals or objects elegantly. The servants assigned in this class should “have the anecdote regarding the swords or swords technique” or “have the perfect episode to be the powerful servant.”

Not only should they have the swords but they need to have enough ability and anecdote, huh? Alright, then…… which servants do belong to this class? What servants are popular at Doujin Republic? Let’s take a look at them! 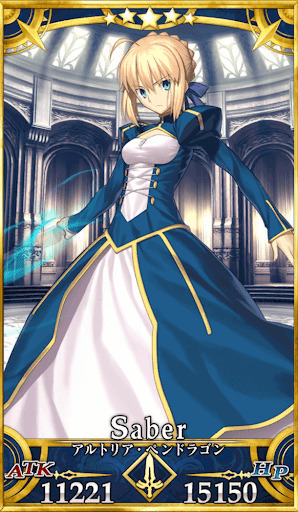 https://doujinrepublic.com/product/tag_page.html?tags=179959
She is one of the main heroines in “Fate/stay night,” also known as Blue Saber.
She is a historical and well-known King, King Arthur, accompanied with her inversion, the holy sword Excalibur.
With her high magical power and skillful sword technique, she is powerful enough to beat high-class opponent without any difficulties. She has dignity and power, which is suitable to be a King. However, outside of the battle, she sometimes shows us a girl-like behavior, just like the normal girl. She is quite a big eater. Not only the swords but she is also suitable for other classes. 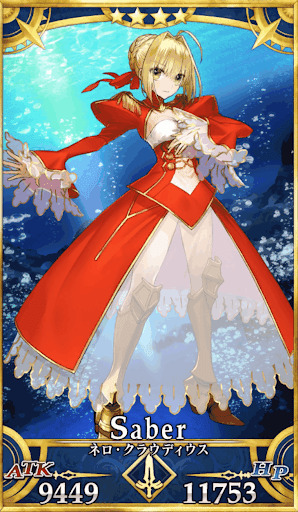 https://doujinrepublic.com/product/tag_page.html?tags=179536
She is one of the main protagonists’ partners in “Fate/EXTRA Series,” also known as Red Saber.
She is the one who used to be called a tyrant. She thinks she is dressed up like a man.
She loves singing songs and art so much. She is a free-spirited and noble girl. While she shows an emperor-like behavior, where she loves and tolerate many people and things, she sometimes gets a big trouble, being too free-spirited. She is not supposed to be in the saber class, where they fight in a front line and she is actually suitable for other classes but……? 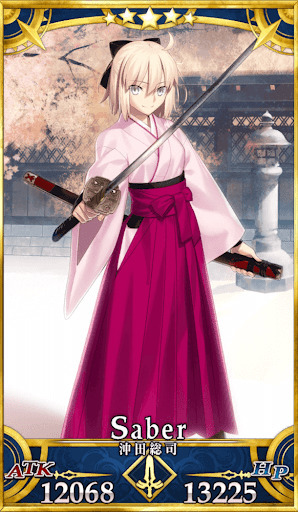 https://doujinrepublic.com/product/tag_page.html?tags=204953
She is one of the characters who appears in Teito Seihai Kitan: Fate/type Redline (Fate/type Redline), also known as Sakura Saber.
Her true color is Okita Souji, who was one of the “Shinsengumi”’s members, which is the security organization, where they played an active role in the end of Edo period. As history says, she is weak, however, the sword technique is extremely high among all the servants in Saber class. She is usually polite but when it comes to fighting, she becomes very cold and acts severely and never hesitates to do things. 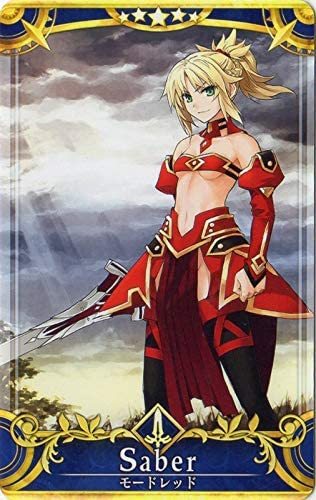 https://doujinrepublic.com/product/tag_page.html?tags=32013
She is a servant, who appeared in “Fate/Apocrypha.”
Her true color is Artoria Pendragon’s child, who is a swordman. Mordred himself respected Artoria so deeply but he was neither admitted as his successor nor his child. Then he decided to rebel against him. Later on, he defeated Artoria and Britain. She is very powerful and hates to lose. With such a manly personality, she respects Artoria so much and tries hard so she can be admitted by Artoria. 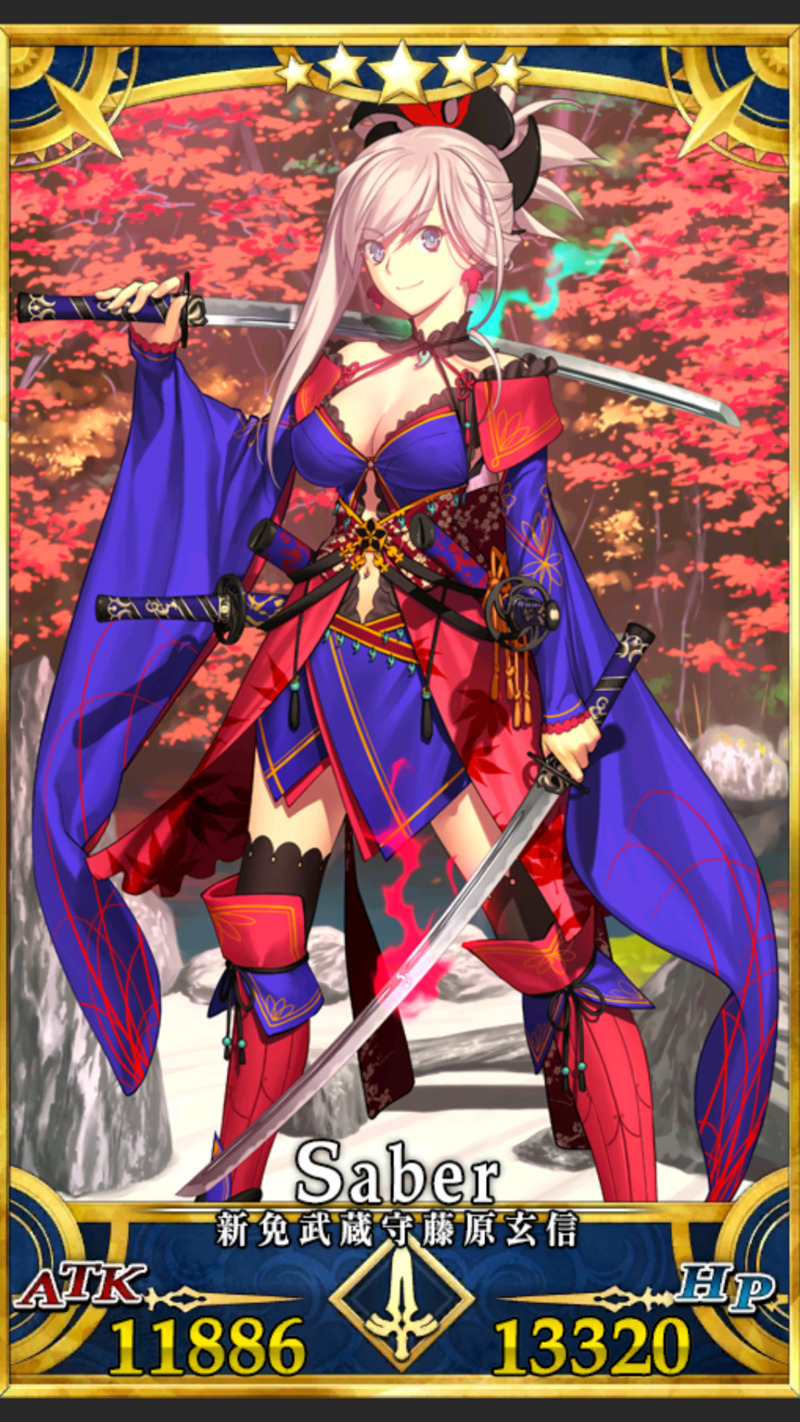 https://doujinrepublic.com/product/tag_page.html?tags=296303
She is a swordman who plays an active role in Fate/Grand Order.
In history, she is Miyamoto Musashi who lived in Edo period, known as the most powerful swordman in Japan. She manages two swords simultaneously and is good at attacking which requires many hits in the game. She is a dignified and cheerful ‘big sister.’ She enjoys living her life, while smiling a lot. She loves to get compliments and be depended upon. She lives freely just like the wind. She loves udon noodle, beautiful boys and girls. 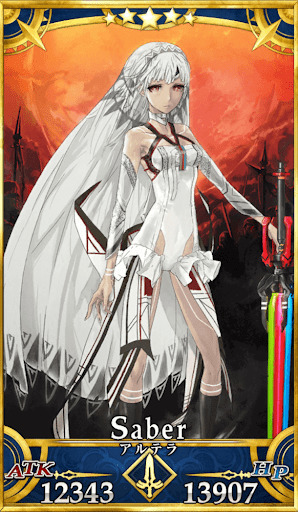 https://doujinrepublic.com/product/tag_page.html?tags=219464
She is a servant, who appeared in “Fate/EXTELLA.”
Her true color is Attila the Hun, who was the King of Hun tribe which governed Russia and Germany around 400. She is a proud and calm lady but lacks emotions, which makes her look cold and unfriendly. She calls herself ‘the one who ruins civilization.’ She mostly appears in Fate/Grand Order as an enemy. Her true color is now gradually being revealed in Fate/EXTELLA series but……? 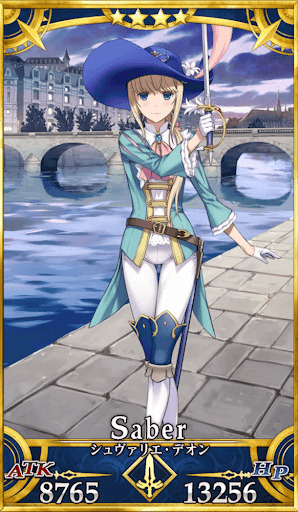 https://doujinrepublic.com/product/tag_page.html?tags=312323
Her true color is a legendary spy, Le Chevalier d’Eon, who played an active role in 18~19 century.
Showing the absolute loyalty to French Royal Family, he devoted in being a spy for France both as a man and a woman, making use of his pretty appearance. In Fate/Grand Order, she is a rare Servant, having both male and female elements. In the game, her sex is ‘not revealed.’ (In history, it’s a man) She is polite and has a common sense. In events, she often appears and plays a funny role. (This time, I featured her as a female but she is also cool and cute when she is a boy as d'Eon-Kun-Chan.) 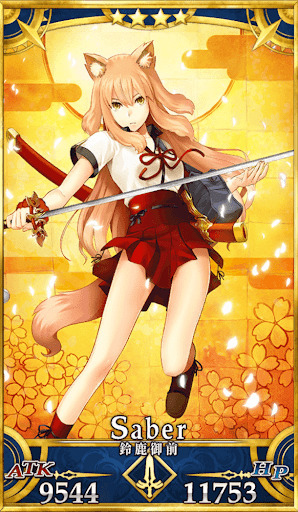 https://doujinrepublic.com/product/tag_page.html?tags=323269
She is a Servant, who appears in “Fate/EXTRA CCC FoxTail,” also known as JK Saber (a high school girl saber).
Her true color is a wife of a legendary demon slayer, Sakanoueno Tamuramaro, who played an active role in Heian period in Japan. She was also believed as a Hermit. She is cheerful and friendly but in a bad side, a little flirtatious. However, once she falls in love with someone, she does everything for him/her, as she supports her master wholeheartedly by cooking or swords technique. But her actual personality doesn’t seem to be like this (according to history and belief) …… The reason will be revealed in “Fate/EXTRA CCC Fox Tail.”

How did you like them!? Unexpectedly, there are not so many saber-class girls but these eight seem to be especially very popular!
So you guys, which character would you imagine if you have to pick out one ‘saber class girl’? Why would you choose that girl? Why have you come to like the girl? I’m curious about it! Please share your story with us!