※Please note that this article doesn’t contain any excessive spoilers regarding the ending or the content of the latest movie, EVANGELION:3.0+1.0 THRICE UPON A TIME. We want the beginners of Eva to enjoy watching it more.

Hi, everyone! Guess what? I went to watch the movie, EVANGELION a month ago (right after it released)!! It’s Nozaki from Doujin Republic!!

As you can see, EVAGELION has got a huge hit but I guess some of you might not know what this series is actually like……! So, today! I’ll be featuring this series, “EVANGELION” in this article so you will understand it even more!

【EVANGELION】
Too Late To Ask?
Five-Minute! And You Can Learn the Secret of EVANGELION’s Attractions and Popularity! 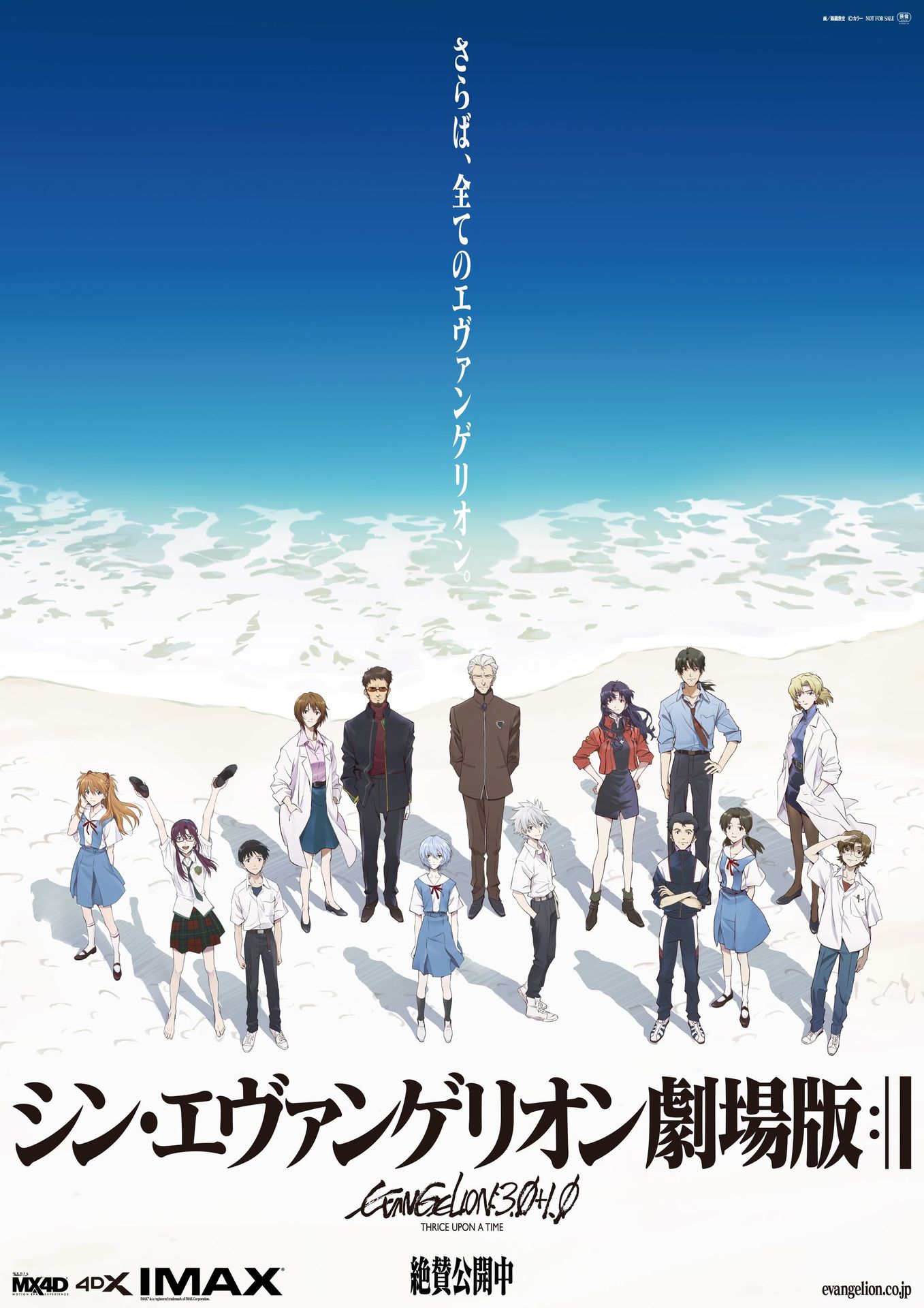 What is EVANGELION in the first place? 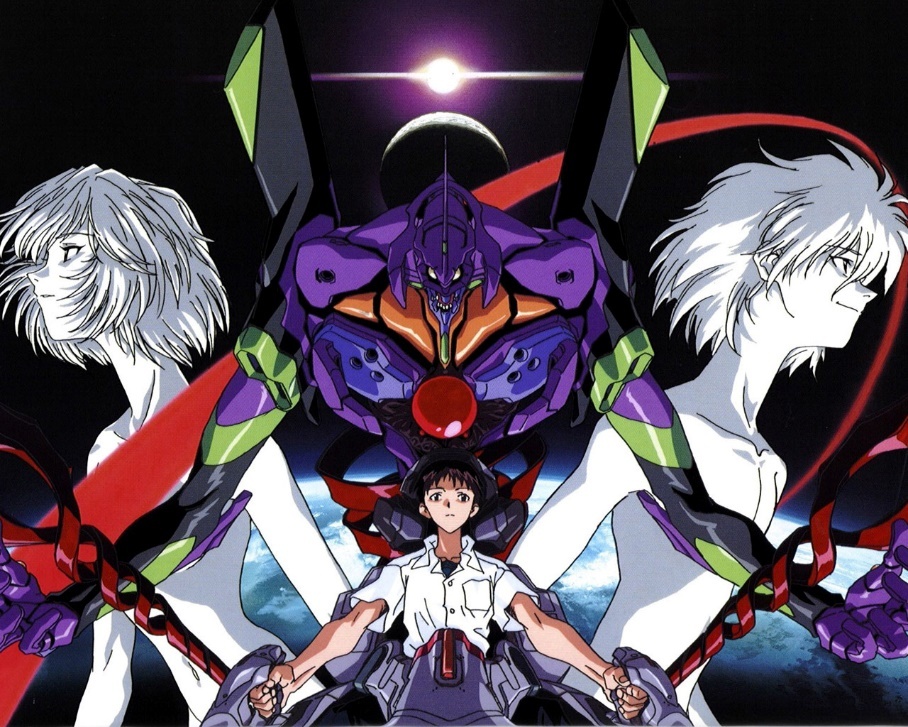 The project started around 1995. As soon as an anime aired on TV, the comicalized version also started to release! As for an anime, 26 episodes in total have aired and come to an end! In the final episode, such an innovative storyline was depicted, leaving a lot of afterglow and mysteries, which has made us fans make a guess about this series!

You Only Need a Minute!
Here’s Outline of EVANGELION (television version) 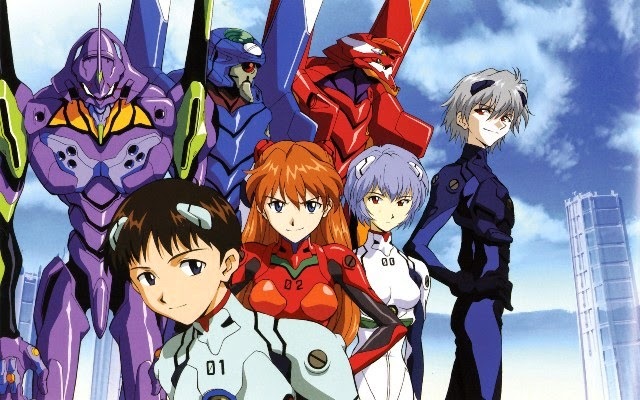 The story is set in the world, where it has lost half of the population due to a disaster called “Second Impact,” occurred in 2000. In 2015, a 14-year-old boy, Ikari Shinji, is called for by his father, who has been missing…… 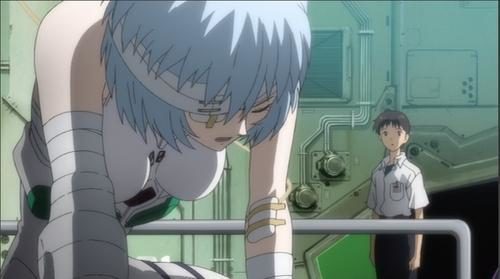 His father demands to him that he should fight against an Angel, one of a race of giant monstrous beings, which attacks Tokyo, riding EVANGELION bio-machines. Not knowing what to do, he is hesitating to fight on the EVANGELION, when he finds out that a girl, Ayanami Rei, who is covered with a lot of bruises, is also sent to the battle, riding the EVANGELION, just like him.

Not knowing what’s going on, Shinji-Kun thinks that he can never let Ayanami, full of bruises, go to the battle all by herself and has finally decided to go fight, riding the EVANGELION. This is how they have started to have the battle against the Angels…… but……

Yap, so this is a quick introduction of a TV and a movie version! One of the characteristics about this series is that the setting, the development and the ending differ, depending on each media!

After that, a couple movies, having different endings from the TV anime version, have released…… and in 2007! A big EVANGELION project finally kicked off!

How about the movie, EVANGELION, releasing now? 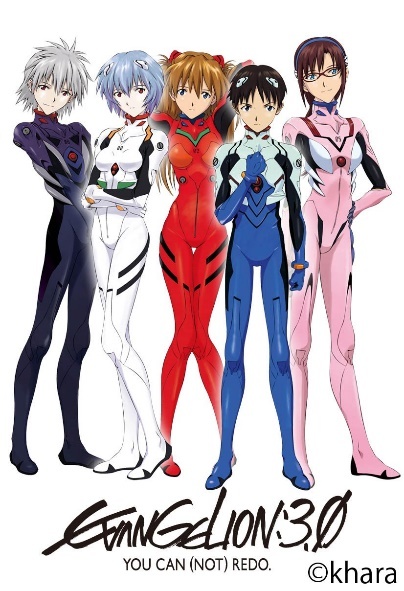 And in 2007, based on the setting used in the previous TV anime or movie version, the movie ‘Rebuild of Evangelion’ has started with the ‘reorganized’ scenario and characters!

Since it has been ‘reorganized,’ the story focuses on getting closer to the truth in the setting, which couldn’t be seen in the previous TV anime or movie version, full of new characters!
The story consists of four chapters and the one releasing now is the fourth one…… which means it’s the final chapter!

Which heroine do you like?
Here are some heroines fighting with Shinji, riding the EVANGELION!

In this story, there are some super attractive heroines appearing! Not only do they fight on the EVANGELION but they are also the key characters to solve the mysteries that go in depth, so this is a necessary element that you should know to learn EVANGELION! 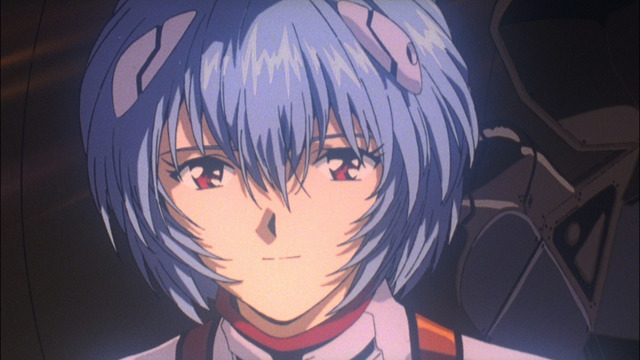 https://doujinrepublic.com/product/tag_page.html?tags=16919
She is a 14-year-old girl, which is the same age as Shinji.
She is quiet, clumsy and not good at communicating with people but she fights on the EVANGELION with her strong will. She is the “First Children,” the pilot of EVA Unit-00. As the story goes on, she starts to communicate with Shinji. Then she has finally started to show her emotions but…… 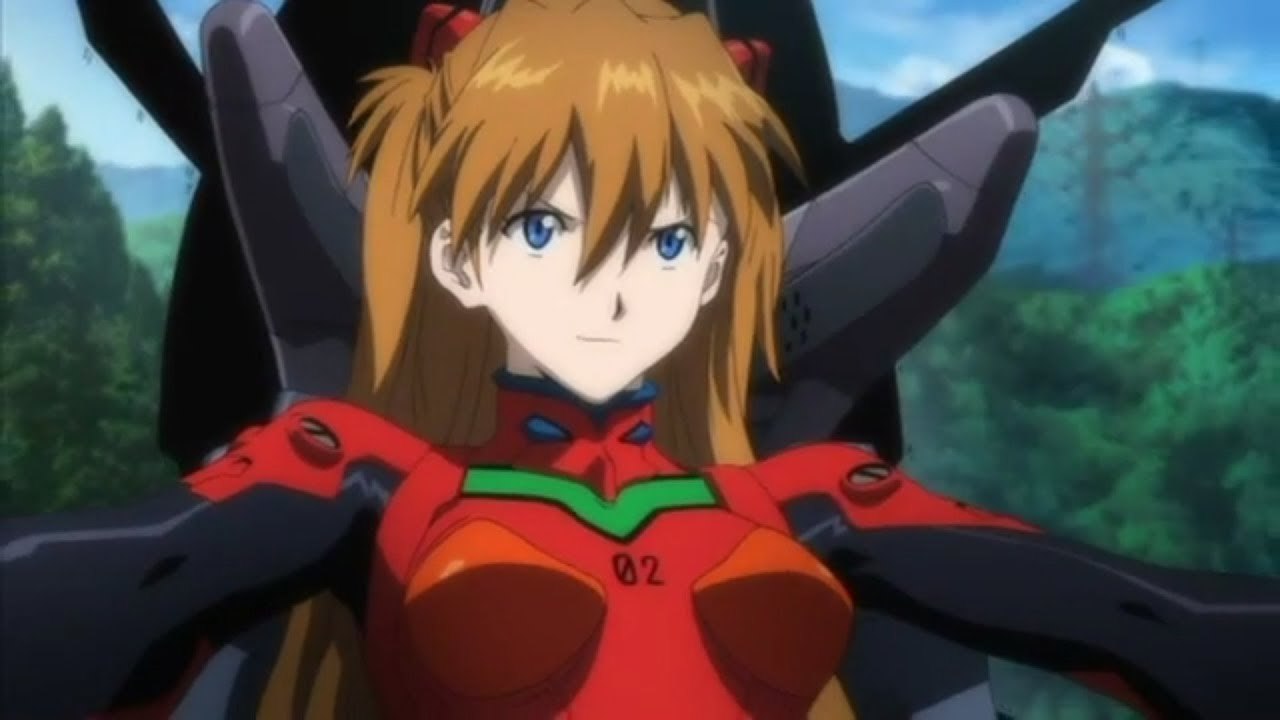 https://doujinrepublic.com/product/tag_page.html?tags=16918
She is a 14-year-old girl, which is the same age as Shinji and Rei, however, she is so smart that she has already graduated from a college overseas.
She hates to lose and has a lot of pride in herself, being too confident. Due to what happened in the past, she always wants to be admitted. Therefore, she strongly “wants to be admitted” by fighting on the EVANGELION. 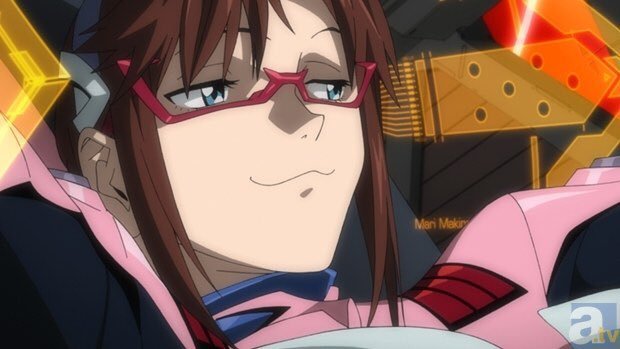 https://doujinrepublic.com/product/tag_page.html?tags=5355
She never appears in the TV anime version. She is the new heroine, added in “Rebuild of Evangelion.”
While she looks cheerful, she actually likes to fight. She thinks of fighting on the EVANGELION, risking her life, as just a game. When she is pushed to the corner, she tends to get elated. Her personality is very tough and tends to mention mysterious things. Not only her past but her age is also unknown but as the story goes on, they all will be revealed.

Should we watch a TV version or the previous series before we watch the latest movie?

To come to the point, YES, you should!

If you can, you should watch the TV version and all the old movies, at least Chapter 1~3, which is the part of this whole series!
I will avoid giving you the reason but…… the more you watch the past EVANGELION series, the more you will be moved at the end of this latest movie!!

It’s been a month since the latest movie, EVANGELION, released. If it releases overseas, I really want you to go watch it! I want you to watch the ‘final episode’ of such a legendary series with your eyes, which has built a generation and has influenced so many series!
OVER 3,500!
Check HERE for Evangelion’s Doujinshi!

All right now! This is all for today! I’ll see you guys at the next article!
Bye~!
Makinami Mari Illustrious, Evangelion, Asuka Langley, Ayanami Rei