For those who are now reading this article, I bet you’re curious about who are the popular Azur Lane chara in this site, Doujin Republic!
Azur Lane is such a popular growing SLG but it’s also famous for its great number of the characters! 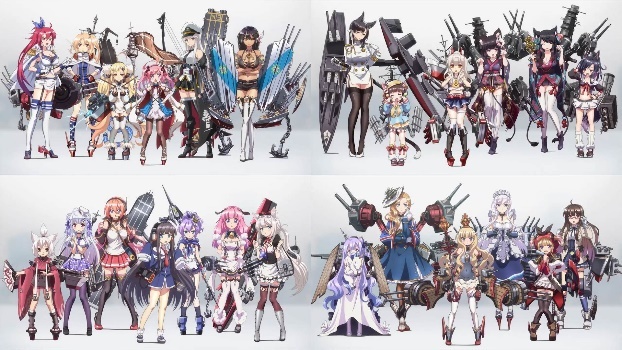 So today! I’ll be sharing some of the most featured characters in Doujin Republic!
Yep, it’s a special number! Let me share them by each group! As for this specific group, the most popular Azur Lane chara in Doujin Republic are…… THESE EIGHT!! 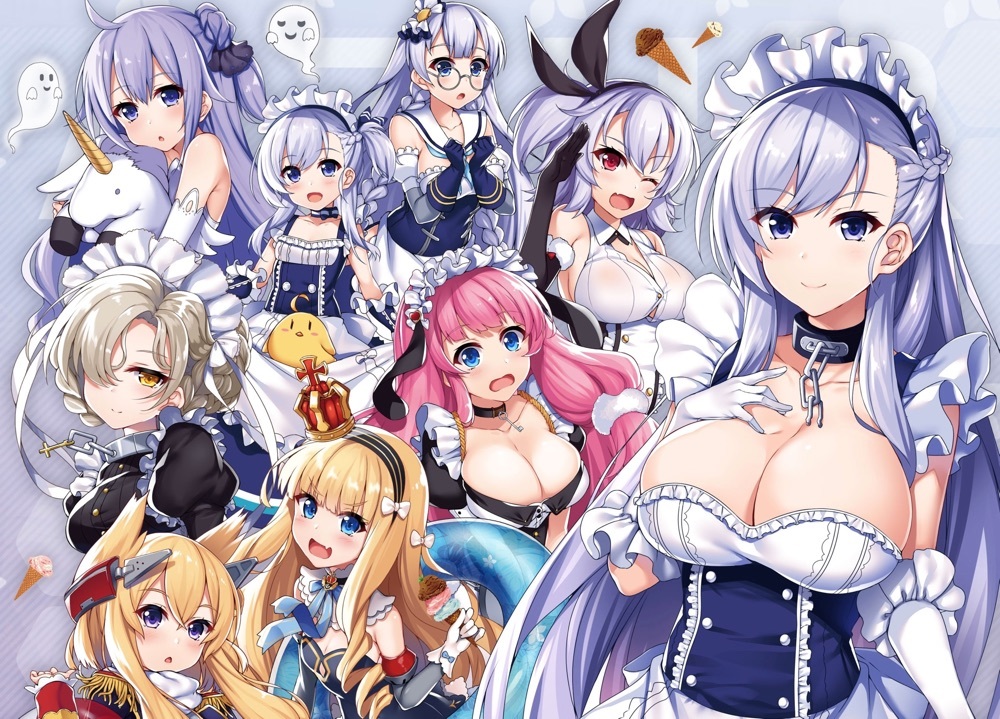 What Is Royal Navy? 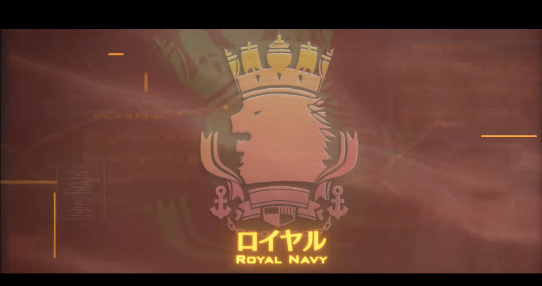 It is the Royal Nation, existing in the world, Azur Lane.
It formed the “Azur Lane” along with Eagle Union, Ironblood and Sakura Empire, to fight against the mysterious enemy called the “Siren”. Although these two countries end up being seceded after all, Royal Navy still belongs to the Azur Lane, trying to get rid of the Siren.
Royal Navy is a country with a long history, where the queen governs it. Most of them here behave gorgeous with dignity. (While they hate to lose,) most of them are very polite.
Most of the characters are created based on the British Battleships, which actually existed in the past. Some of the characters who belong to this Royal Navy, are also created based on the Canadian, Australian and New Zealand’s Battleships. 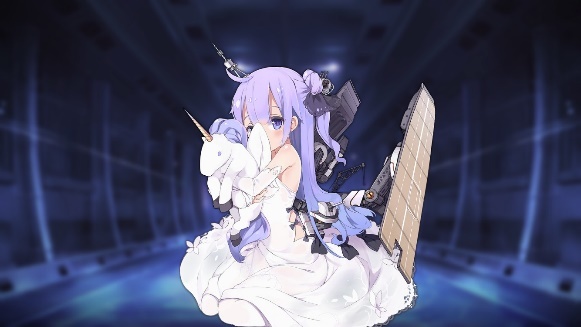 https://doujinrepublic.com/product/tag_page.html?tags=320893
Type: Light Aircraft Carrie
As you can see in her name, she is a little girl, holding a unicorn’s plushie.
She is a little shy but such a hard worker. She sometimes acts like a baby and the longer she stays with the player, the more affection she shows to the player. (She even tries to show us an excessive affection……) She often appears in the anime series too and we can see so many skins in the game too.
She is used by both the beginners and the advanced players since she has a high function and is easy to get. She is one of the few characters who has the recovery skills too. 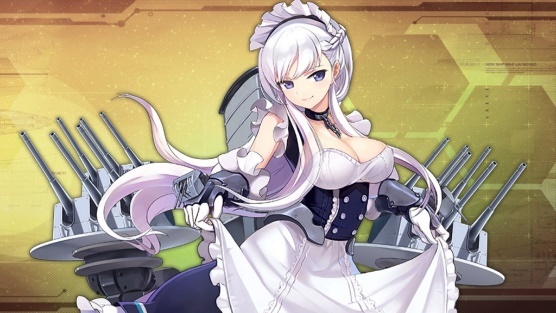 https://doujinrepublic.com/product/tag_page.html?tags=321172
Type: Light Cruiser
She is a character with beauty and dignity. She is the chief maid in Royal Navy.
She is sometimes devoted to support the players while she treats them so strictly so she can be a good commander. She is basically a “perfect maid” chara, which anybody could imagine, with mixed characteristics of a little playful girl and a courageous and dependable fighter. 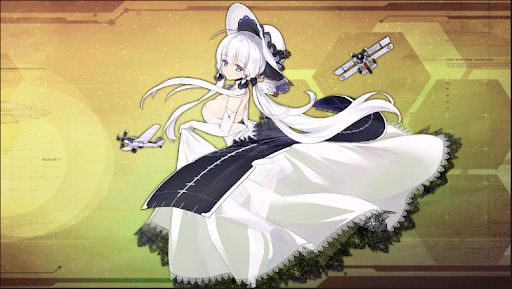 https://doujinrepublic.com/product/tag_page.html?tags=318163
Type: Aircraft Carrie
Full of grace and cleanliness…… She is a character with mature adult appeal.
While most characters in Royal Navy tend to be elegant and graceful, Illustrious is by far the kindest character, just like a mothering type.
While she looks kind, she is able to get rid of the enemy accurately and gracefully with her super-fire-power attack, which is worthy of high rarity. 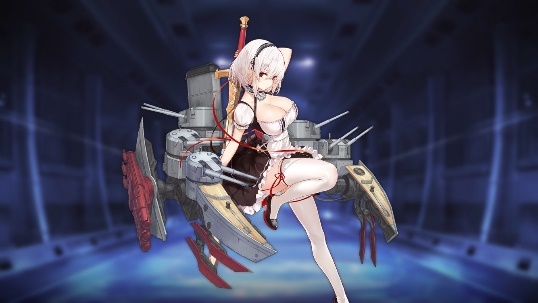 https://doujinrepublic.com/product/tag_page.html?tags=363589
Type: Light Cruiser
She is very loyal to the players and Royal Navy. She is also highly motivated towards fighting.
She is one of the head maids, however, she is not so skillful when it comes to being as a maid. She seems to be struggling with preparing for tea or cooking, which other maids can easily do. If you talk with her, you can hear how she is getting over it. On the contrary, she is dependable with a high ability of defending herself especially against the attack from the sky. 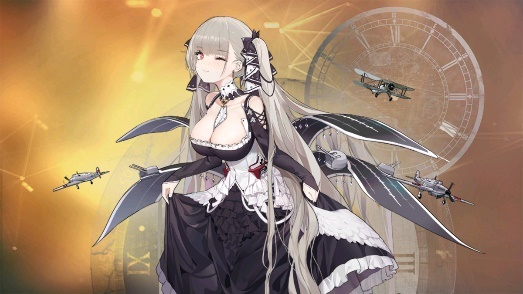 https://doujinrepublic.com/product/tag_page.html?tags=383215
Type: Aircraft Carrier
She is a special character, limitedly implemented for the event.
As Illustrious’ younger sister, her appearance and personality are similar to her. However, compared to Illustrious, she is a little childish and innocent girl, wanting to say something unpolite all of a sudden or sneaking out while the commander is not around. She is one of the most popular Azur Lane characters. Especially the players, who couldn’t join the limited-edition event, really want her to be back. 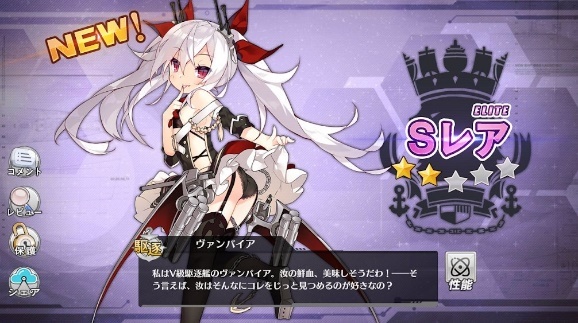 https://doujinrepublic.com/product/tag_page.html?tags=320364
Type: Destroyer
She is a girl, calling herself a “vampire.” She is old enough to be able to drink alcohol but she really doesn’t look that mature.
She has a devilish charm, teasing the players, and seducing them. However, when something happens in Royal Navy, she becomes dependable among other members, protecting her friends and giving them advice to solve the problem. 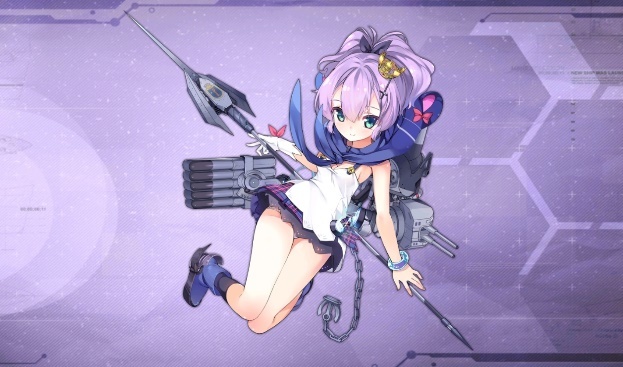 https://doujinrepublic.com/product/tag_page.html?tags=318162
Type: Destroyer
She is one of the three characters, who the player can choose as a partner.
Among all the adult-like Royal Navy characters, she is the most energetic and active girl. She cheerfully encourages the beginner players and grows together. She is drawn in Azur Lane’s app and often appears as the “main protagonist” in the story. In the anime series, she is one of the main protagonists as well, largely involved in the story.

How did you like them? Royal Navy is known as a group with cleanliness and dignity so quite a lot of popular characters belong to this group! I bet even those who don’t know Azur Lane have even seen them once……?

In the anime series, Azur Lane, so many Royal Navy characters appear so I would recommend that you should check the anime first for those who can’t play the game!
Now OVER 10,000!
Check HERE for Azur Lane’s Doujinshi・Doujin Goods!