Starting today, I’ll be featuring some of the most anticipated summer anime, starting to air in July 2021 in this article!
The vol.1 will be…… I bet many of you might have heard of this series! After four years, its 2nd Season will finally be on air! 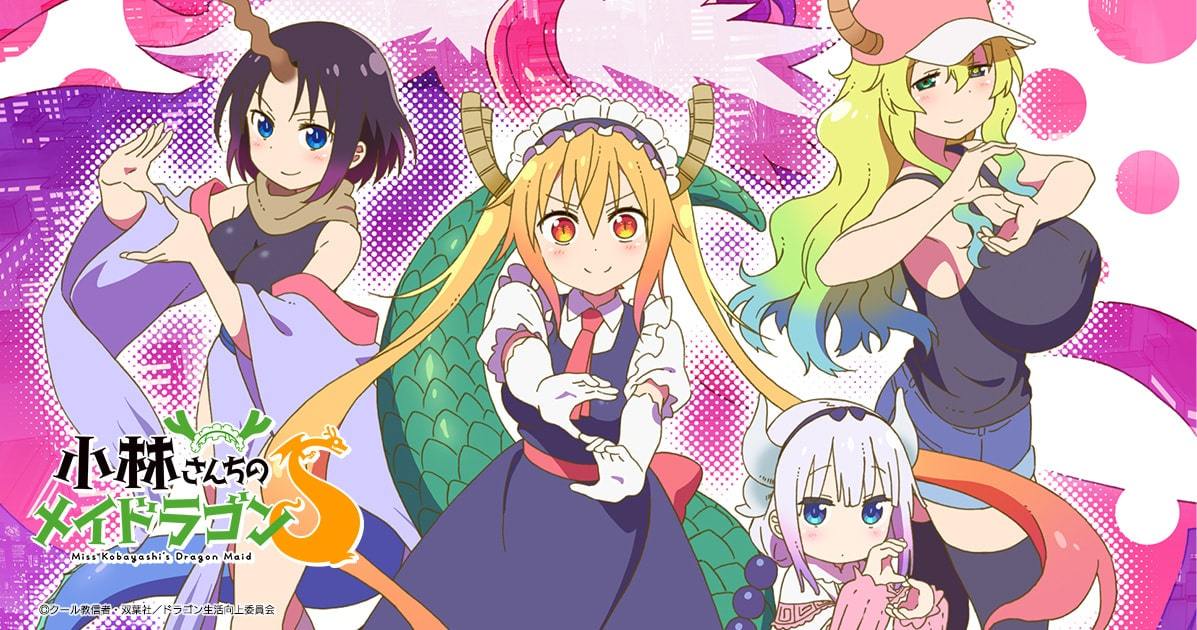 What Is Kobayashi-san Chi no Maid Dragon?

The original is such a popular manga series which has sold over 2 million copies.
It began serialization since 2013 and has currently been serialized too. As for the comics, ten volumes have been released. The first season of an anime television series adaptation aired in 2017 and a second season is set to premiere in July 2021!

Wow, it’s been four years, huh~ I thought it had aired way before! Since the first season was super cute and fun, I bet the second season will be awesome too!! 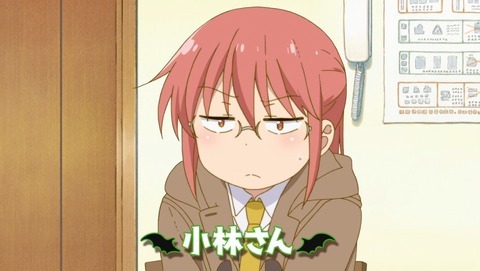 The main protagonist, Kobayashi-San, is a 26-year-old woman who works as a system engineer. She is having an ordinary life, but one day, she gets drunken and misses the train, ending up being stuck in the mountains.
In the mountains, a drunken Kobayashi-San, comes across the wounded dragon. Generously, she decides to help it out. 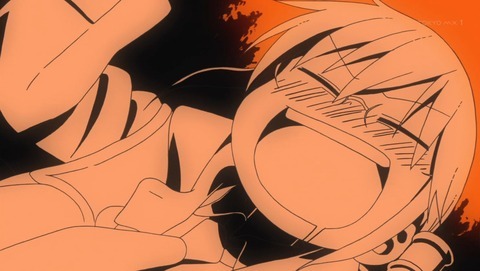 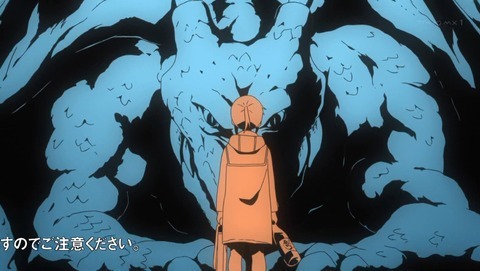 Then the next day, the dragon comes to her apartment to see her. 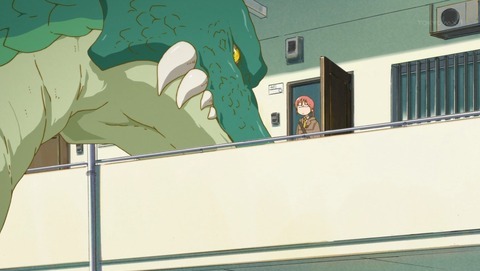 Making sure that that’s Kobayashi-San, the dragon immediately transforms into a human, using magic. 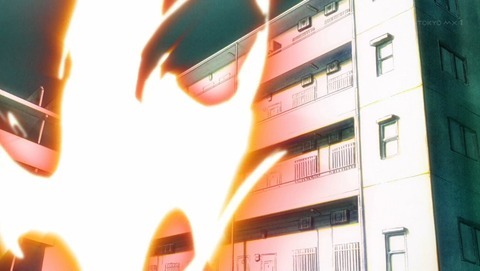 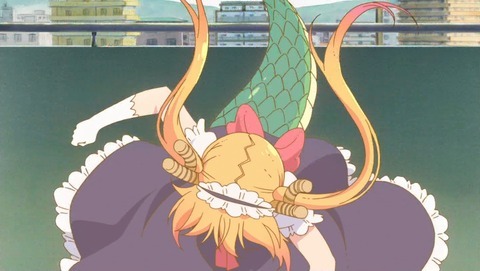 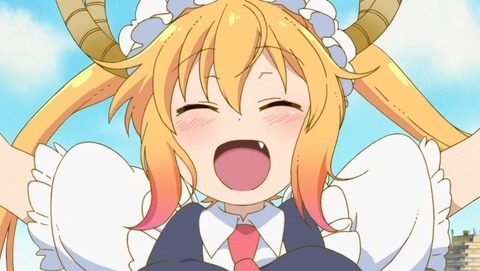 Kobayashi-San finds out that the dragon’s name is Tohru and Tohru tells Kobayashi-San that she might have died if Kobayashi-San didn’t help her in the previous night. And surprisingly, Tohru also tells her that Kobayashi-san (then-drunken) told Tohru that “she can stay at her apartment”! 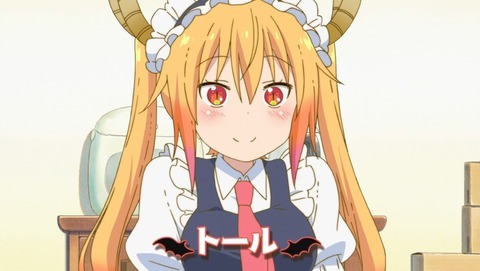 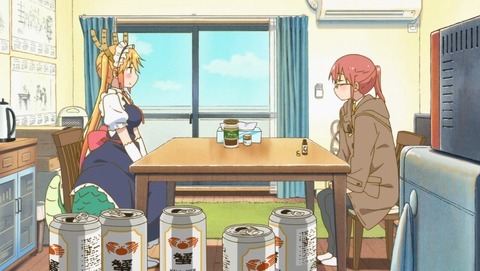 Tohru, then, tells her that she wants to work as her personal maidservant in return! (Of course, as a volunteer!) However, Kobayashi-san doesn’t remember anything about what happened in the previous night. 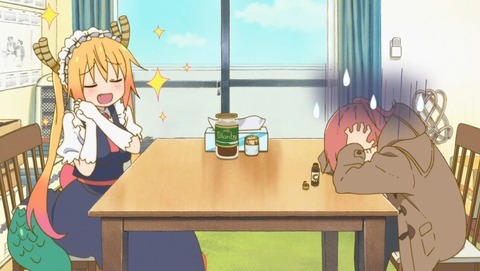 Kobayashi-san tells Tohru that she is sorry that she cannot keep their promise but she cannot accept that offer of her working as a maid. Looking shocked, Tohru understands that…… 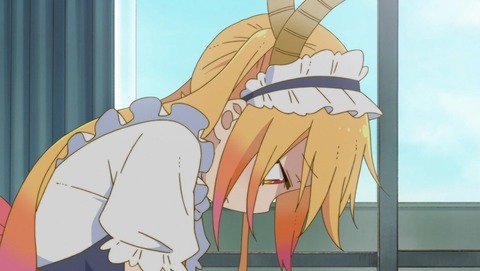 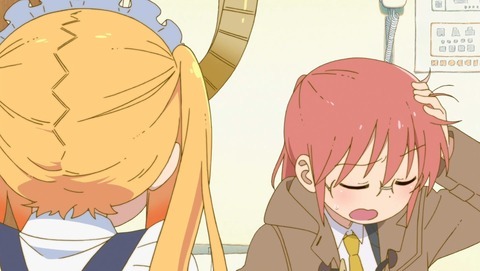 And Tohru is sobbing…… 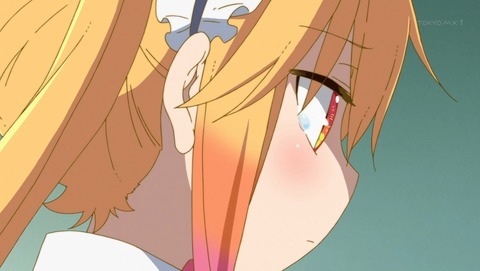 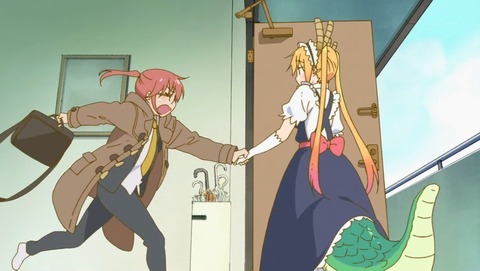 Kobayashi-San, then, grabs Tohru’s (who is about to leave her apartment) hand and asks her to take her to her workplace! 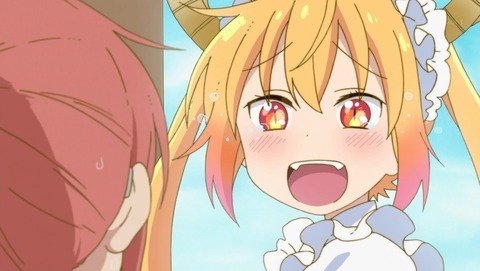 This is how she has accepted her as a cute and hardworking maid in Kobayashi-San’s household. 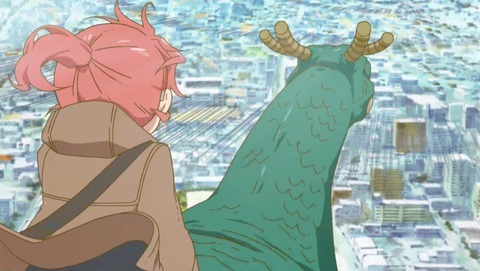 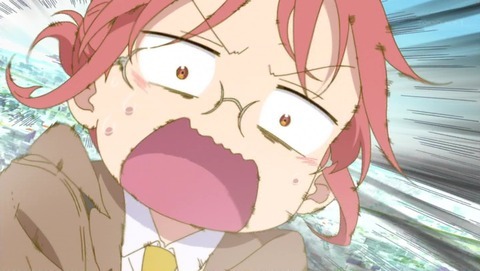 “First off, the basic of the housework!
Cleaning, huh? I’m so good at it!” 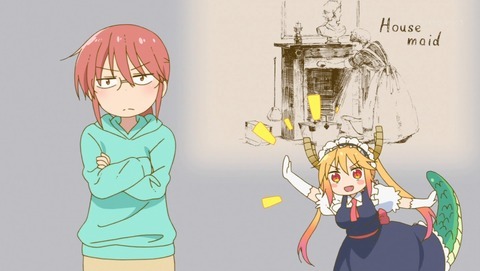 “Are you crazy getting rid of everything!?” 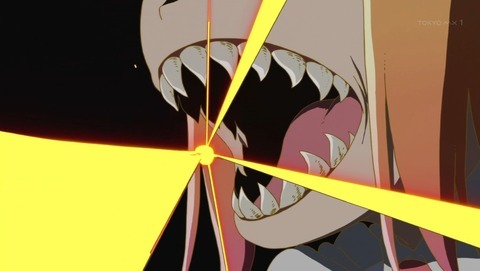 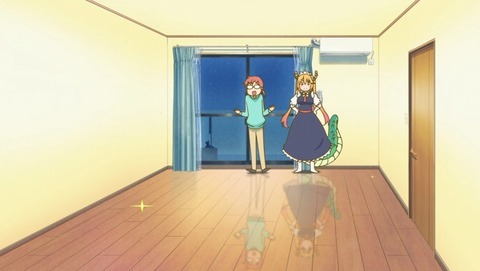 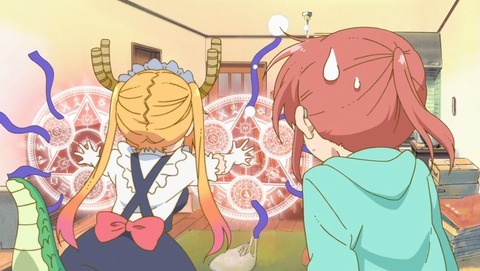 Yeah~ Like this, it’s such a laidback and cute everyday-style anime! So, it’s best to watch when we want to relax or as a break time while watching serious anime! Enjoy this funny, cute and relaxing anime~!

Should we watch 1st Season before watching 2nd Season? 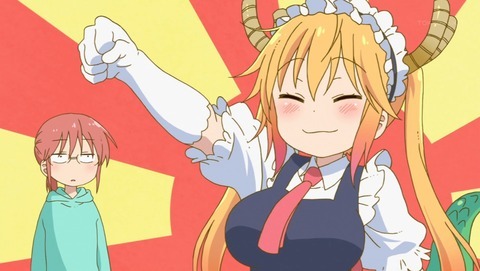 Well, you should, if you can!

But again, I don’t think there will be a huge change (except that some more characters start to stay together in Kobayashi-San’s apartment), so if you don’t have time, watch from 2nd Season! If you do have time, why don’t you also watch 1st Season!! I’m sure though, you can still catch up even if you start watching 2nd Season!
Check HERE for Kobayashi-san Chi no Maid Dragon’s Doujinshi!
▸

All right now! This is all for today! I’ll see you guys at the next article~!
Bye~!
Kobayashi-san Chi no Maid Dragon