Hello everyone! It’s Nozaki from Doujin Republic! It’s finally September!! I’m so excited for this month because Fate/Grand Order will be holding their yearly summer event (swimsuit event)!! 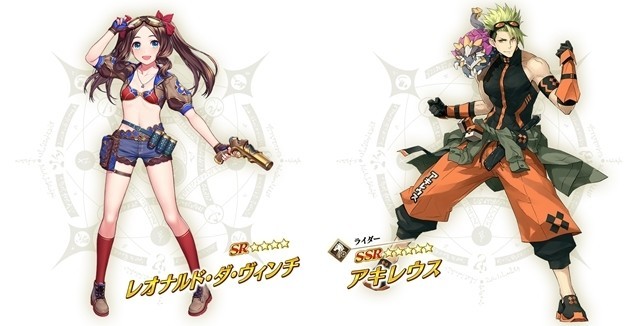 Whether you recently started playing Fate/Grand Order or if you’re a veteran player, let’s get started!! Do you know what kind of character Berserker Class, one of the popular characters within Doujin Republic, is!?
We will be covering 7 characters who have been getting a lot of attention but feel free to try to guess which characters we have chosen!

What Is “Berserker Class”? 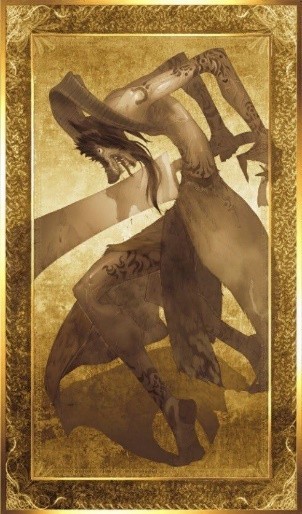 As you can probably see, it’s literally a class with berserkers, uncontrollably violent spirits of those who were once fighters. The Berserker Class is often described by how “they lived a mad legend” or how “they took on demented lives and actions” during their lifetime.
Training to strengthen a wide range of basic skill sets disables one from being able to use a certain set of skills. Additionally, because their intellect, decision-making skills, and communication abilities diminish, self-control during battles becomes difficult. On the flip side, because the beliefs and feelings of attachment they had during their lifetime plays a role, understanding these patterns will allow for easier control of the class.
However, since the summoning and controlling force require a lot more energy, the class clearly has pros and cons to it.

Well, let’s dive into the introductions! The 7 popular Berserker Class characters within Doujin Republic community are these individuals! 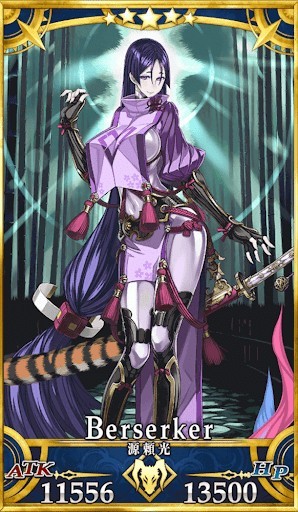 https://doujinrepublic.com/product/tag_page.html?tags=218814
A servant who made her first appearance in Fate/Grand Order.
A warlord associated with anecdotes of subjugating the demons and apparitions that posed threats in the city of Kyoto during the Heian period.
In future generations, she goes by a male name that is later recorded in history and hides the truth that she is in fact a female for some reason. Her personality is extremely easy going and mother-like, but to any “enemies” who pose threats to her dear ones, she has no restraints. Raikou sees “her loved ones and significant others” as “her children” and is prepared to “fight the world if it’s for her child,” but these characteristics might be drawn from the Berserker Class. 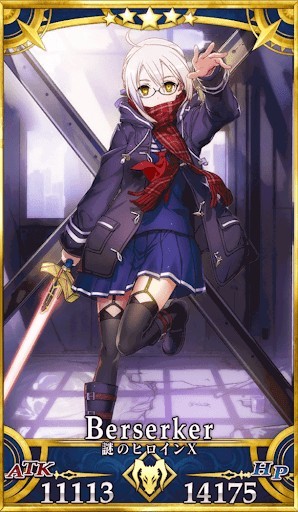 https://doujinrepublic.com/product/tag_page.html?tags=304415
First appearance as a servant in Fate/Grand Order.
A young girl who came from a different universe. Self-proclaimed humanities Berserker. (Has the ability to perfectly communicate thoughts). Her existence is not well known, but she’s a well-loved character who occasionally makes appearances in SABER WARS, a limited time event.
She really has a lot of mysterious aspects, hence the name Mysterious Heroine, however she is known to be serious yet my-paced. But, she also does have some roughness and laziness to her personality. At the end of the day, she’s a pure heroine you often see in anime and manga. Loves to eat Japanese sweets. 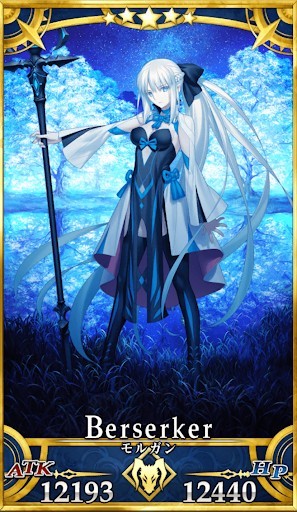 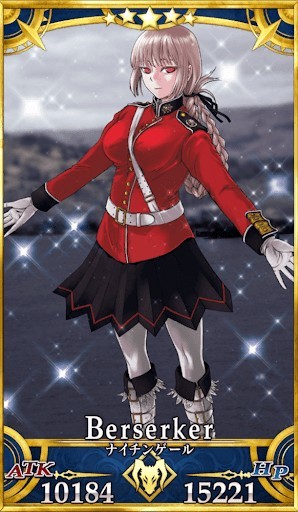 https://doujinrepublic.com/product/tag_page.html?tags=218124
First appearance as a servant in Fate/Grand Order.
A nurse who made an impact worldwide - Florence Nightingale, summoned in the form of a servant.
Illustrated as “A Berserker Class who treats patients without any questions asked,” she is looked up to and respected for her “strong dedication to treatment for any illness or on any kind of battle ground.”
If it means fixing an illness, she will do anything, no questions asked. For this reason, she was often compared to a “dump car with a broken brake pedal.” 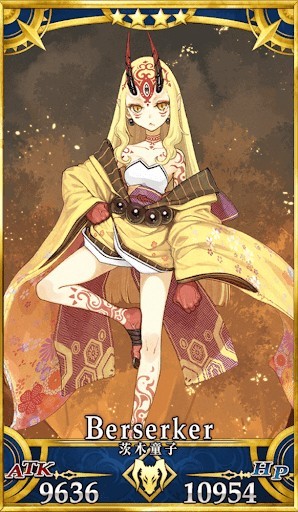 https://doujinrepublic.com/product/tag_page.html?tags=297685
First appearance as a servant in Fate/Grand Order.
The leader of the demons who threatened Kyoto with Shuten Douji during the Heian period. Ibaraki Douji looked up to Shuten Douji and greatly enjoyed the times they messed around. Her personality is similar to a demon, short tempered and aggressive. However, she has some serious parts and kept values of integrity making others tell her she was non-Demon like at times. She has some fateful connection with Minamoto no Raikou, a character we previously mentioned, and has a past of fighting Minamoto no Raikou who protects Kyoto. Loves to eat sweet treats. 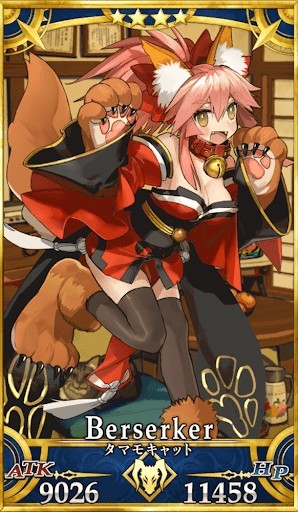 https://doujinrepublic.com/product/tag_page.html?tags=203952
First appearance as a servant in Fate/EXTRA CCC.
A servant born after splitting away from Tamamo no Mae of Caster Class. Since she is from Berserker Class, understanding her actions and thought processes are usually difficult. Free and unfettered like a cat, playful like a dog, she is a pure servant. She sees herself as a maid and is skilled at house chores and cooking. Normally, she is all over the place with her actions but, using her animal like instincts, she is amazingly able to understand what is important in situations. 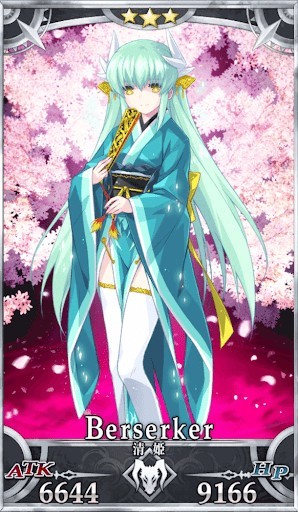 https://doujinrepublic.com/product/tag_page.html?tags=214999
First appearance as a servant made in Fate/Grand Order.
Kiyohime is a young girl from the Heian Period who makes an appearance in the story of Anchin and Kiyohime. (There are differing takes on this but,) Kiyohime fall in love with a priest named Anchin; however, her feelings are rejected. But, when Anchin breaks her promise of seeing her again by running away, she turns into a dragon and burns him to death. Even in the game, although she is infatuated with the main character, she show an intent to kill if she senses that the main character is telling lies and carrying out misleading actions. In other words, she’s a yandere.
Slightly off topic but, her ponytail outfit in the Arcade version is super cute. 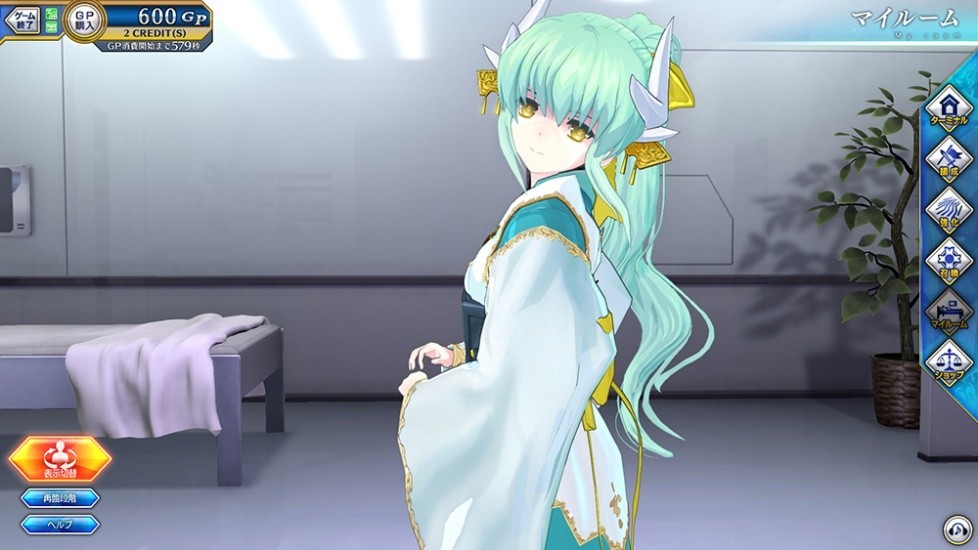 What did you all think? We have written about servants from other classes so to find out which servants are popular in Doujin Republic, please check them out below!!
【Fate/Grand Order】EIGHT Popular Saber Girls! Picking Out Now-Featured FGO Chara at Doujin Republic! 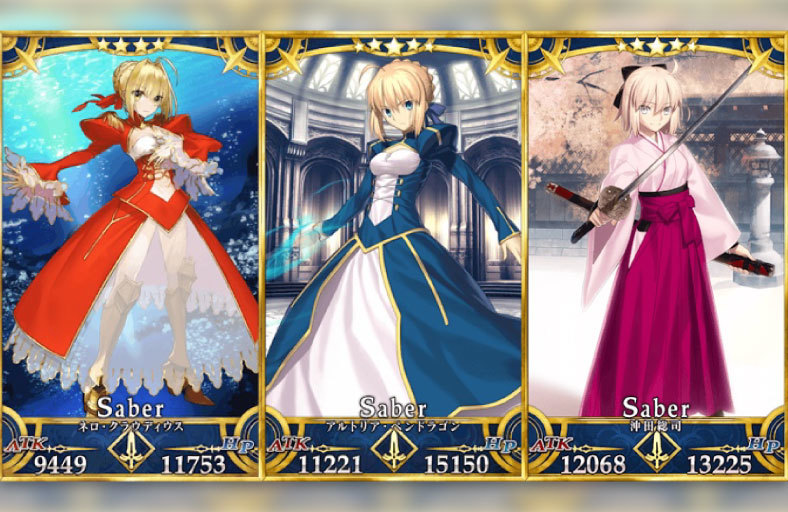 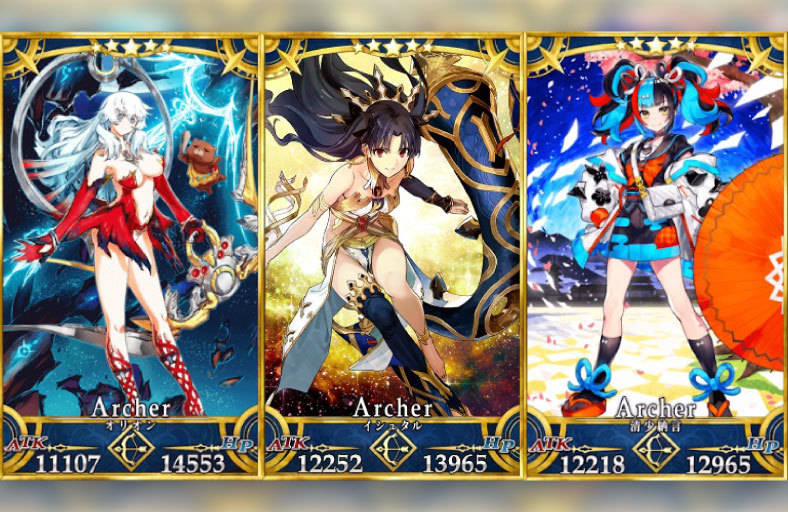 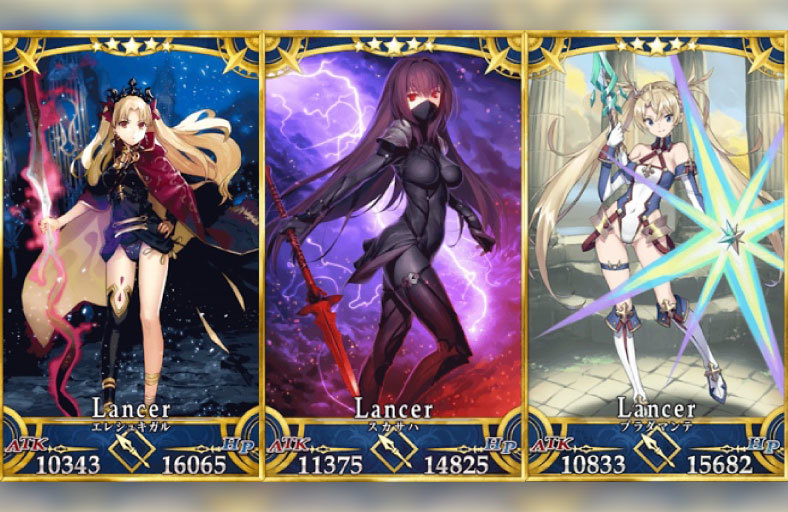 https://doujinrepublic.com/blog/entry_35.html
【Fate/Grand Order】EIGHT Most Popular “Rider” Girls in Doujin Republic! Make a Guess of Who They Are! 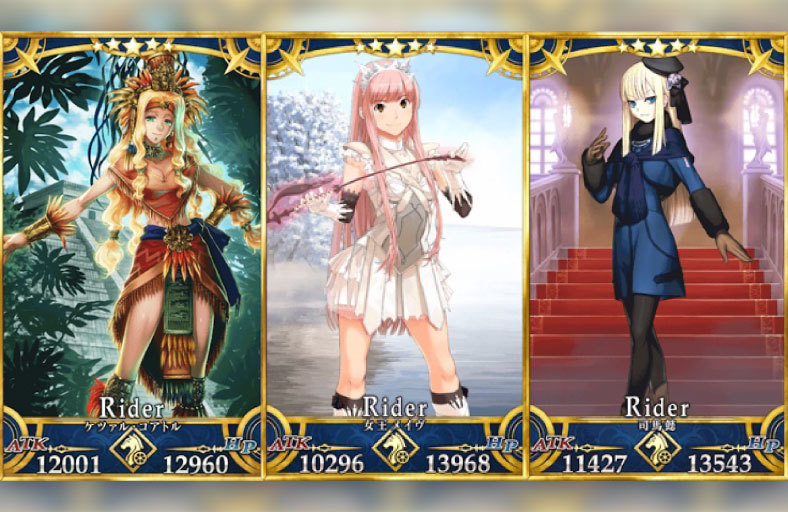 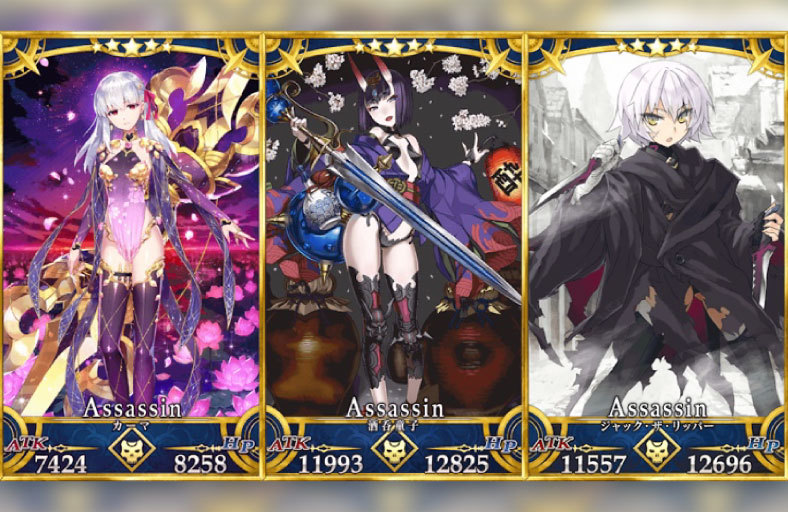