Guess what...... This article will be the last one, for the segment of introducing IDOLM@STER: Cinderella Girls!!!!!

Sob, sob......!
So today! I’ll be featuring the last introduction of lovely idols, appearing in IDOLM@STER: Cinderella Girls in this segment!! (Don’t worry, this article itself will be updated from next week too. Look forward to it!)
I just loved sharing my favorite idols with you guys every week...... I’m sure I’ll miss this segment!!
【IDOLM@STER: Cinderella Girls】
Check Out These EIGHT!
Featuring Popular Characters in Cute in Doujin Republic!! 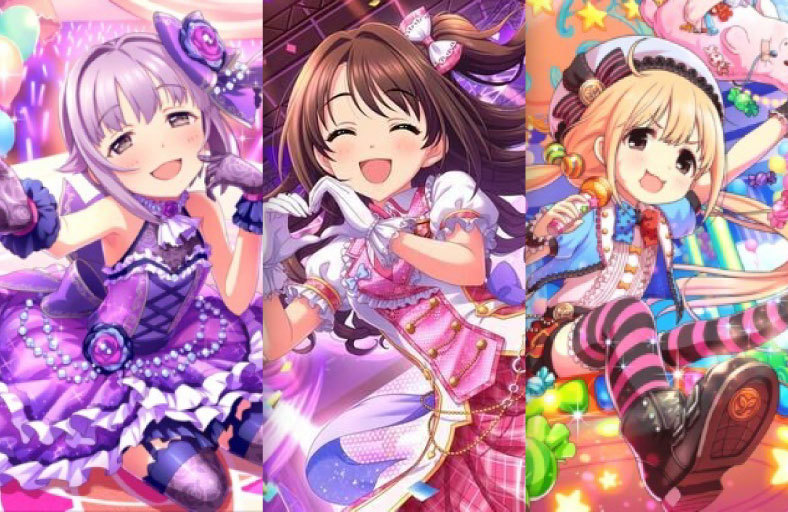 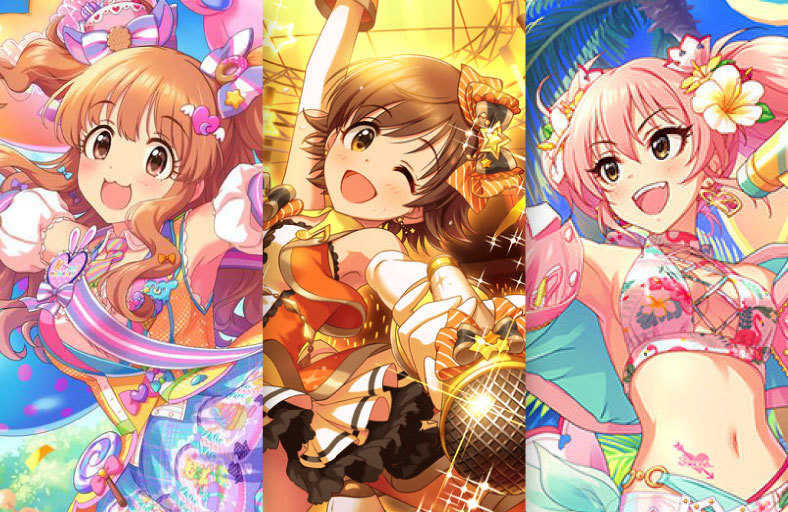 So...... here we go! The third type, followed by Cute and Passion...... I’ll be featuring idols, classified as the type, Cool!
It’s called Cool, however, they’re actually more passionate than any other girls! Alright, let me introduce EIGHT most popular idols in Doujin Republic!! 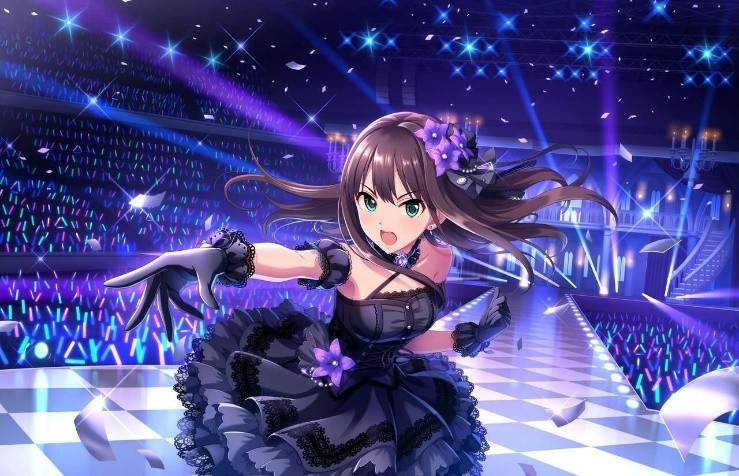 https://doujinrepublic.com/product/tag_page.html?tags=17607
She is the very first member, implemented since THE IDOLM@STER: Cinderella Girls started. She is a 15-year-old, 1st year high school girl and her parents own a flower store. It’s not too much to say that she is one of the main protagonists in an anime version. It’s very impressive to see her working hard after she (who had never been interested in becoming an idol) jumped into this world.
Her personality is very cool but more stoic and serious than anybody else. 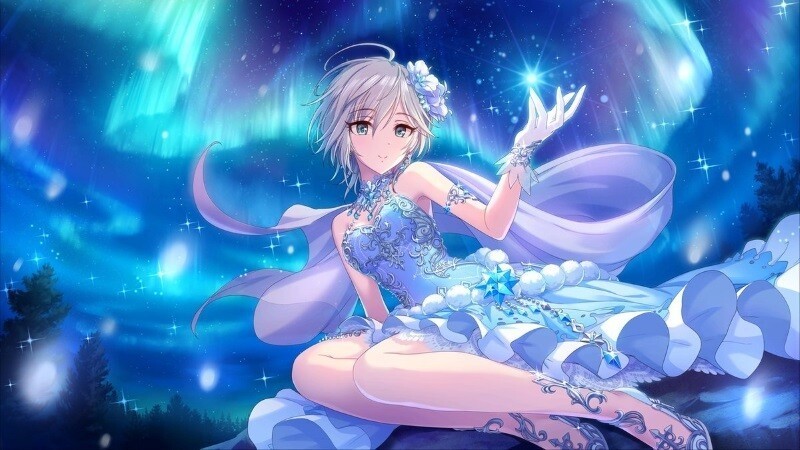 https://doujinrepublic.com/product/tag_page.html?tags=20424
She is a 15-year-old girl whose father is Russian and mother is Japanese.
Not only does she understand Russian and Japanese, but she also understands English, however, she doesn’t seem to be confident yet when she talks. Her personality is pure and serious. She improves herself as an idol by working and encouraging with her idol friends. For those who want to know more about her, I recommend watching an anime version since she often appears there! 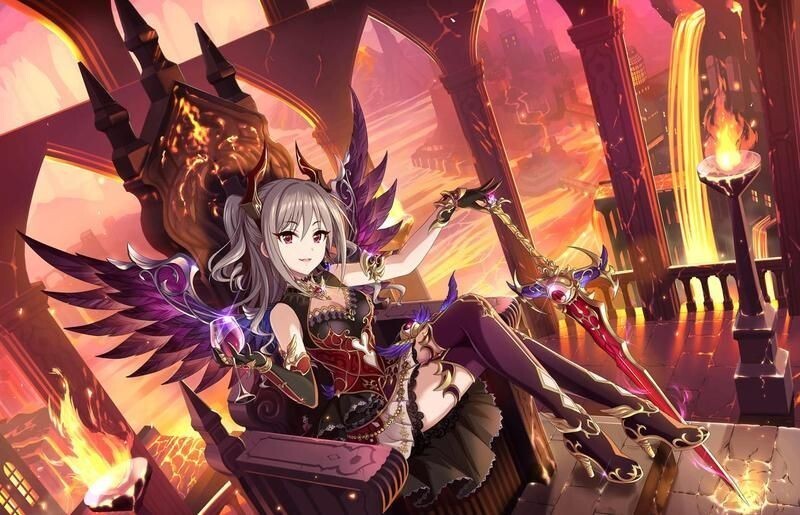 https://doujinrepublic.com/product/tag_page.html?tags=17613
She is a 14-year-old girl who speaks in somewhat incomprehensible terms, trying to make herself look cool. In reality, she can be said to have “chuunibyou” (second year=eighth grade of middle school syndrome). Her choice of words is so extreme that we don’t know what she really wants to mean unless we have caption (simultaneous interpretation). However, she sometimes becomes kind to explain more by speaking normally when she cannot make herself understood. Anyhow, she wants to be cool, wanting to stretch herself. 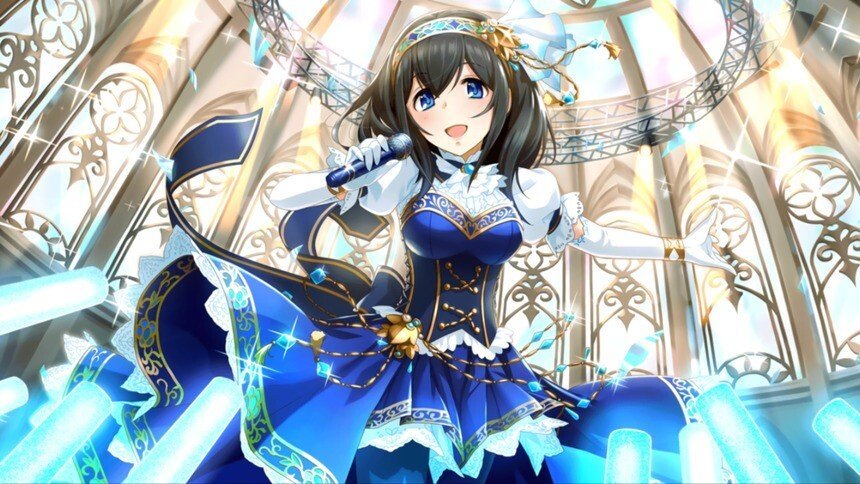 https://doujinrepublic.com/product/tag_page.html?tags=31664
She is a 19-year-old girl who loves reading books.
Her bangs are so long that they cover her eyes, which proves that she is not good at communicating with people. However, once she went through trainings, she combed her bangs up and showed us how much she improved in performances in front of people.
She knows her introvert personality and has thought that “she can’t make a change.” However, being supported by the producer, she finds out that she can change herself a little by little as an idol and move forward. She finally improves herself and can even think, “I want to know what else I can do......!” 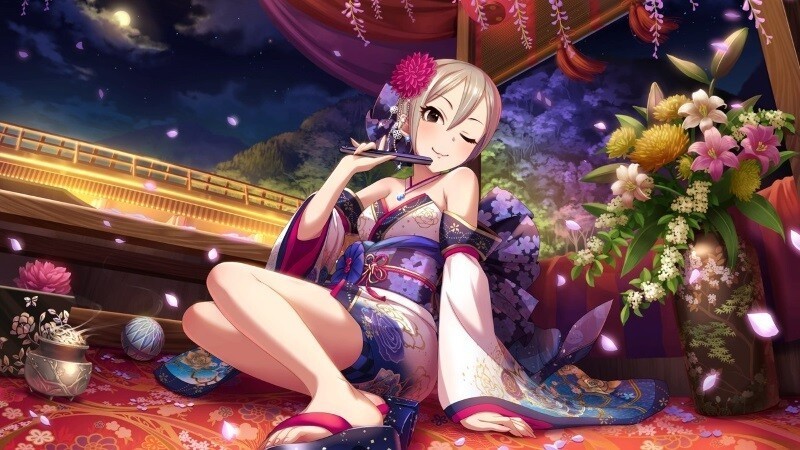 https://doujinrepublic.com/product/tag_page.html?tags=28967
She is an 18-year-old girl, whose parents own a Japanese sweets shop.
Her personality is wild and free. She is also good at making Japanese sweets. Everybody says “she looks like a fox,” and she herself often wears Japanese style outfits with fox’s patterns.
By the way, she has been ranked in 1st place in the fourth Cinderella Girls popularity vote. Surprisingly, her character voice was not implemented yet back then. There are no characters so far, who have won without the character voice other than her. 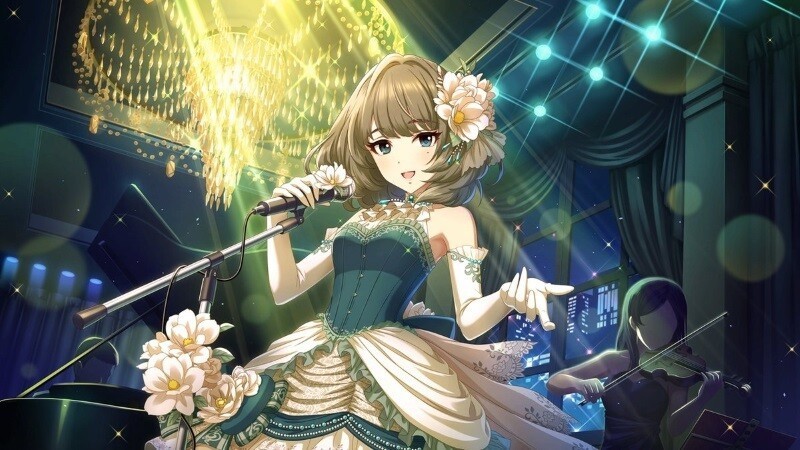 https://doujinrepublic.com/product/tag_page.html?tags=26477
She is a 25-year-old woman who used to be a model before.
While she is mature as her age, her character is not that mature. For instance, she likes gag, is mischievous, says something irrelevant. While she keeps her own pace, she cares about her friends’ worries and anxieties as well.
By the way, she seems to be drinking alcohol a lot, compared to other mature characters.
She drinks classy champaign or canned beer. But how she drinks them are always depicted beautifully and above all, we can tell that she really enjoys drinking them, which attracts us. 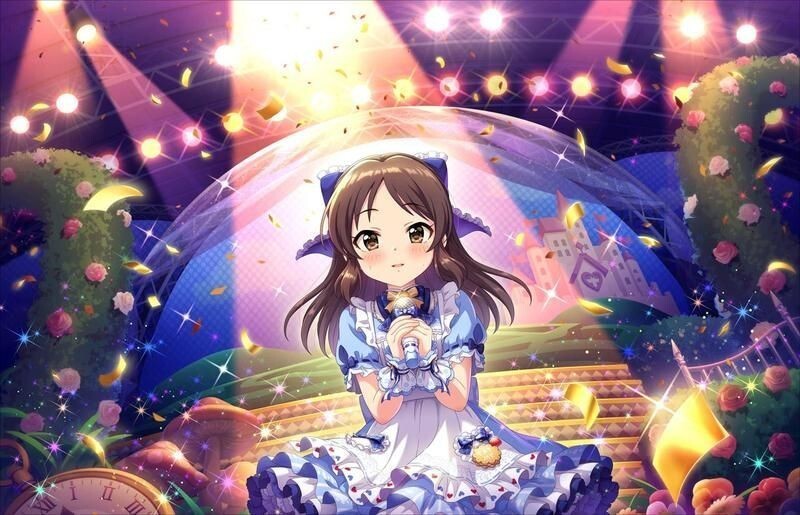 https://doujinrepublic.com/product/tag_page.html?tags=27040
She is a 12-year-old, classified in the youngest group among all the idols.
She has a strong complex about “her name, which doesn’t sound like Japanese.” Although she is not interested in idols, she does have a dream of wanting to have a job related with music. Therefore, she decides to accept an offer from the producer. She is very unfriendly, cold and mature. However, the way she feels and thinks will gradually change while she works on activities with the producer, looking back on herself...... 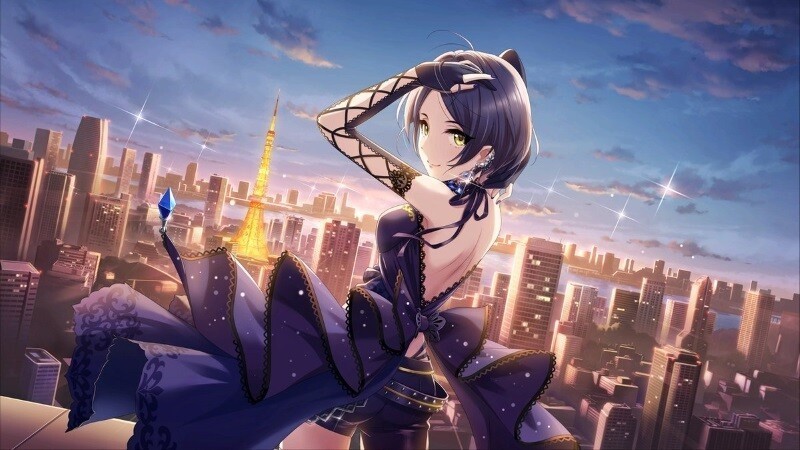 https://doujinrepublic.com/product/tag_page.html?tags=35217
She is a 17-year-old girl with a mysterious atmosphere.
People sometimes think that she is older than her actual age from how she acts and talks. She is very mature. Her personality is alluring and mischievous like an imp. Moreover, all the performances which require to become an idol such as acting, singing and dancing, are rated very high and she is also well-known. Her pastime is watching movies but she doesn’t do love stories since she somehow becomes embarrassed. Cute.

How did you like them? IDOLM@STER: Cinderella Girls will be celebrating its 10th Anniversary in November 2021!! What news are we going to hear this year? It will be made into an anime again? Or a movie? Maybe something exactly different might newly start......??