The anime series I’ll be featuring today is a very popular series which is celebrating its 10th Anniversary!
It’ll start airing in January 2022 so we still have a little more to go, but...... Let’s review it together before it airs in January 2022! 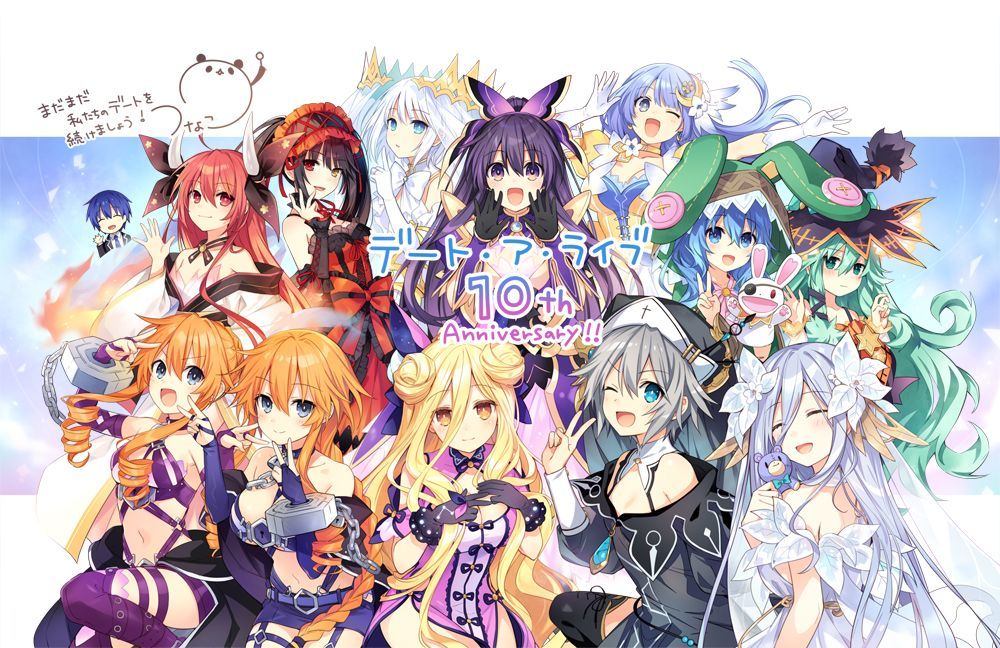 What Is Date A Live? 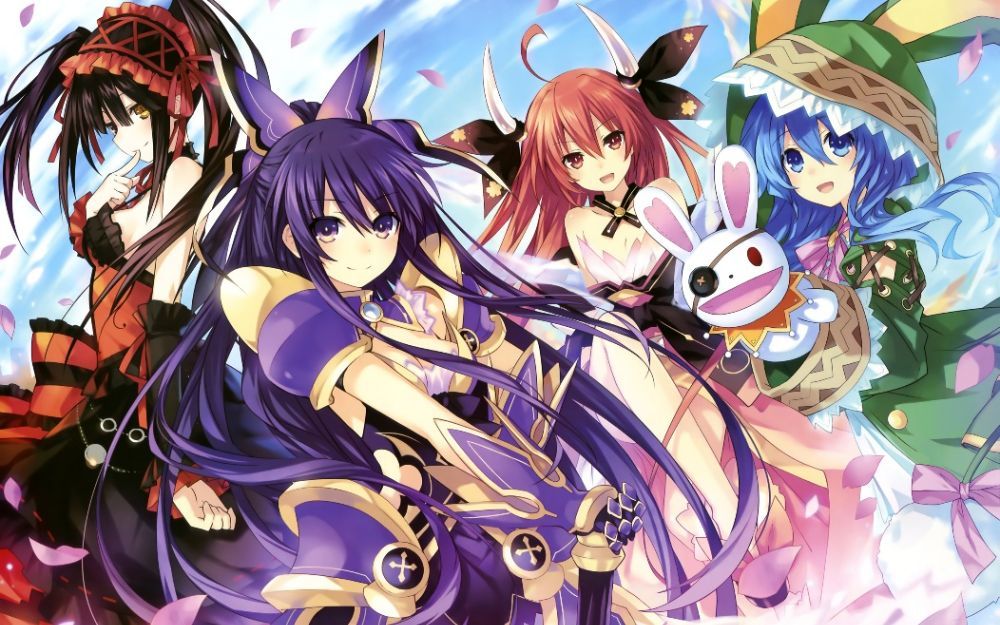 Date A Live is a Japanese light novel written by Tachibana Koushi-Sensei. It has been issued since 2011 and this year is its 10th Anniversary.
It’s been a very popular series with six million copies sold worldwide. It has been made into a game and a movie as well. A fourth season of anime is set to premiere in January 2022 too.

It’s awesome that this year is its 10th Anniversary, huh? I’m sure it’s that popular throughout the world......!

Outline of Date A Live!

The story is set in the modern world.
It’s been 30 years since a strange phenomenon called “Spatial Quake” first devastated the world. 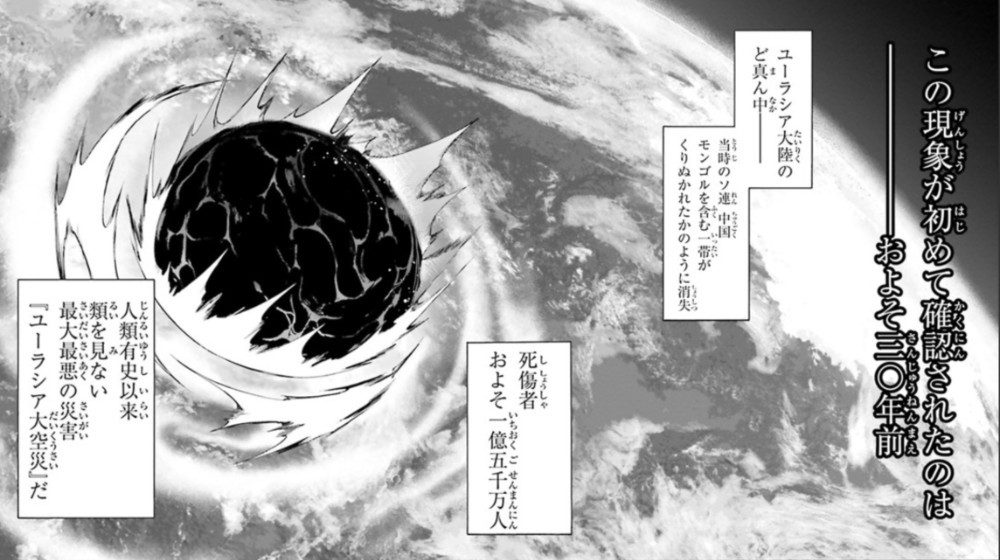 The story is set in the modern world or a little futuristic world...... In this world, a disaster called ‘Spatial Quake’ often occurs. It’s a strange phenomenon which devastates the area when it happens. Nobody knows what’s causing it or when it happens......! 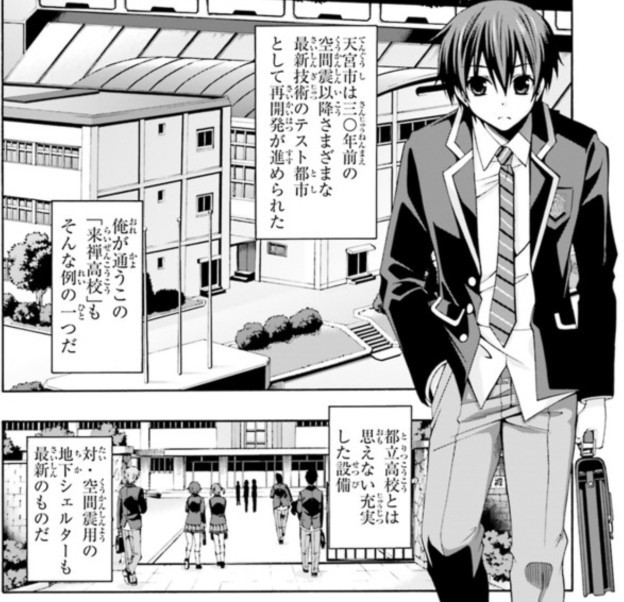 The main protagonist of Date A Live is a normal boy, Itsuka Shidou-Kun, who lives in a town which was devastated by Spatial Quake before! Growing up, he lost his parents and was raised by Itsuka family. He currently lives with Itsuka Kotori-Chan, who is just like his real younger sister. 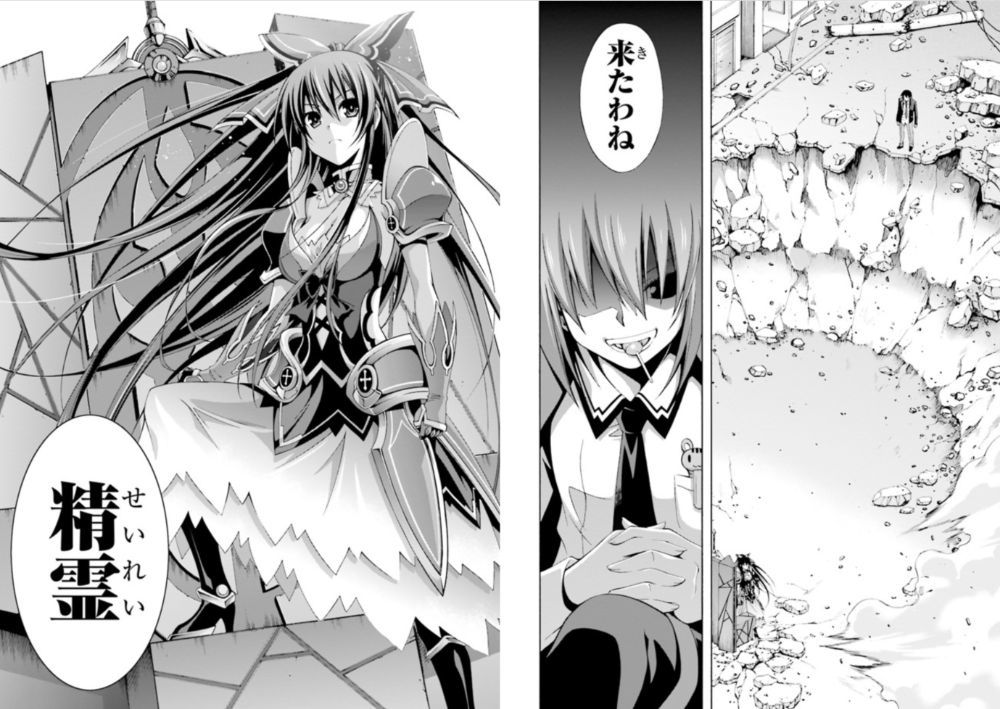 One day, Shidou-Kun finds out that he is able to predict that Spatial Quake will occur in town...... but at the same time, he also finds out that Kotori-Chan is left behind in the area! Taking a risk, Shidou-Kun heads for the area...... when Spatial Quake happens and an armed girl shows up! It looks like she is one of the inhabitants who lives in another world called Spirits......?

Prevent Spatial Quake from happening by dating!?
What’s gonna happen to Shidou, who was selected as a negotiator of the Spirits......!? 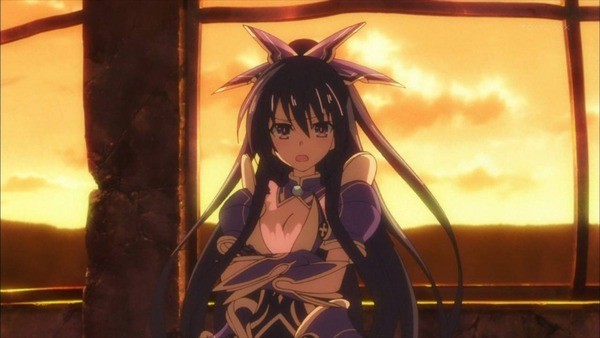 Actually, he finds out that Spatial Quake is a phenomenon which occurs when Spirits from another world shows up on earth! Shidou-Kun is assigned as a ‘negotiator’ of the Spirits by a secret organization, to protect both the earth and another world where the Spirits live, but......!?

Well, this is a rough outline (which I summarized)! Anime’s Episode 1 and 2 describe the worldview and the outline so check them out for more details!

The Girls Appearing in Date A Live!

In Date A Live, not only the girls who live on earth but many spirits from another world also appear! Here are some of the main girls appearing in the story! 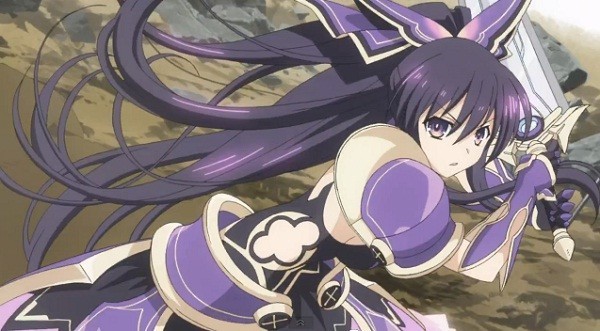 https://doujinrepublic.com/product/tag_page.html?tags=26397
She is the first spirits girl whom Shidou meets.
Since she was just born, she doesn’t know the fact that she is (unconsciously) causing Spatial Quake and why she is targeted by people living on earth because of that. However, after she meets Spirits’ negotiator, Shidou, she starts to understand the circumstances and cooperate with people. She is a pure, brave and adorable girl. 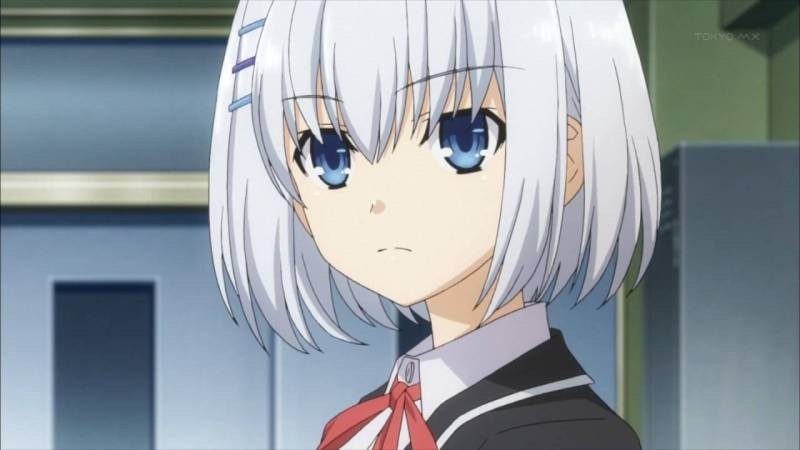 https://doujinrepublic.com/product/tag_page.html?tags=26399
She is one of Shidou’s classmates.
She actually belongs to the organization called AST (Anti Spirit Team) by the government, which deals with the Spirits. Since the organization tries to get rid of them with military power, they tend to be against Shidou. While she is poker-faced cool girl, she is strong-willed girl who would never compromise on what she has made a decision. 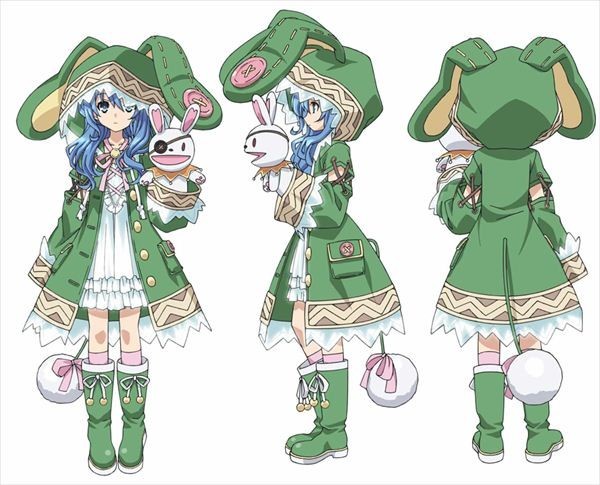 https://doujinrepublic.com/product/tag_page.html?tags=26400
She is the second spirits girl whom Shidou meets.
Even if she shows up on earth, she never fights back to AST’s attack. She usually focuses on avoiding it until she can go back to the spirits’ world, which makes everybody think that she is not threatening.
She is mentally weak and coward and never talks to people unless she talks through a puppet on her left hand, called ‘Yoshinon.’ However, she is basically kind, avoiding doing anything that she would feel disgusted if she is done by anybody. 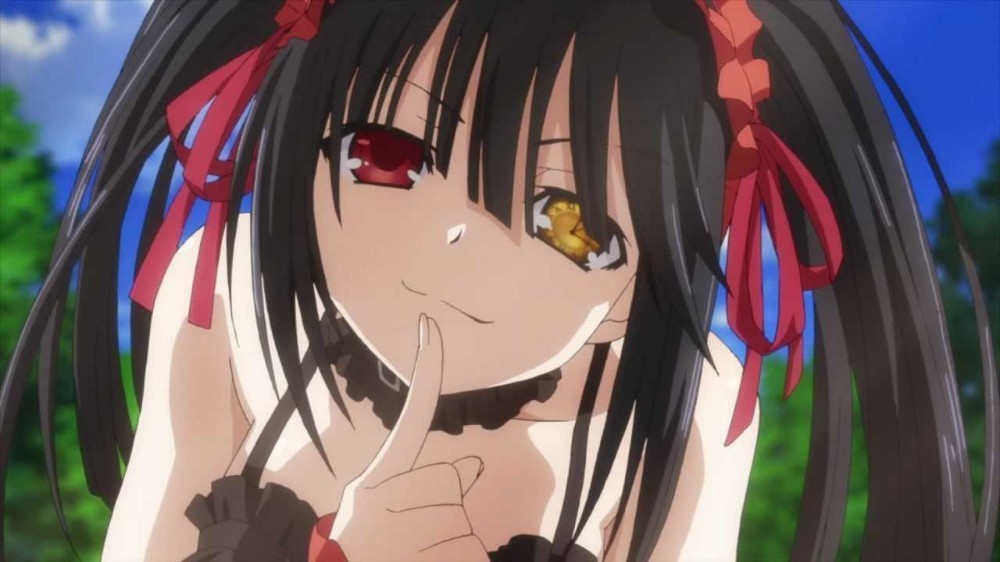 https://doujinrepublic.com/product/tag_page.html?tags=27268
She is the third spirits girl whom Shidou meets.
She is a dangerous spirits girl who is thought of as a “very threatening” individual by AST. Once she decides to “murder” someone, she doesn’t go easy on that. She is, what we call, “Yandere.” (Obsessive lover) She has enough knowledge about the earth and human society, being able to get along with people in society. She basically doesn’t like people; however, she would never hurt animals or children.

There are more attractive characters other than them above! Why don’t you review Date A Live through Anime’s Season 1 or a comicalized version before it starts to air??
Now OVER 800 Items!!
Check HERE for Date A Live’s Doujinshi and Doujin Items!

All right now! This is all for today! I’ll see you guys at the next article!!!
Bye~!
Date A Live, Yatogami Tohka, Tobiichi Origami, Yoshino, Tokisaki Kurumi