Now it’s October, and more and more Fall Anime have started to air, huh~?? So you guys, what shows are you watching!? Me? I’m so curious about Kimetsu’s movie episode, now being made into an anime!!
Kimetsu no Yaiba 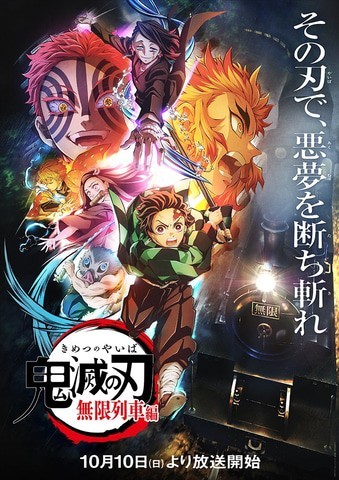 Yep!! Actually, so many fall 2021 anime are the sequels from the previous seasons!
I bet many of you might have had a hard time remembering what kind of story the previous season was......
So, today! I’ll review the outline of THAT anime’s 1st season since its 2nd season will be on air this fall!! 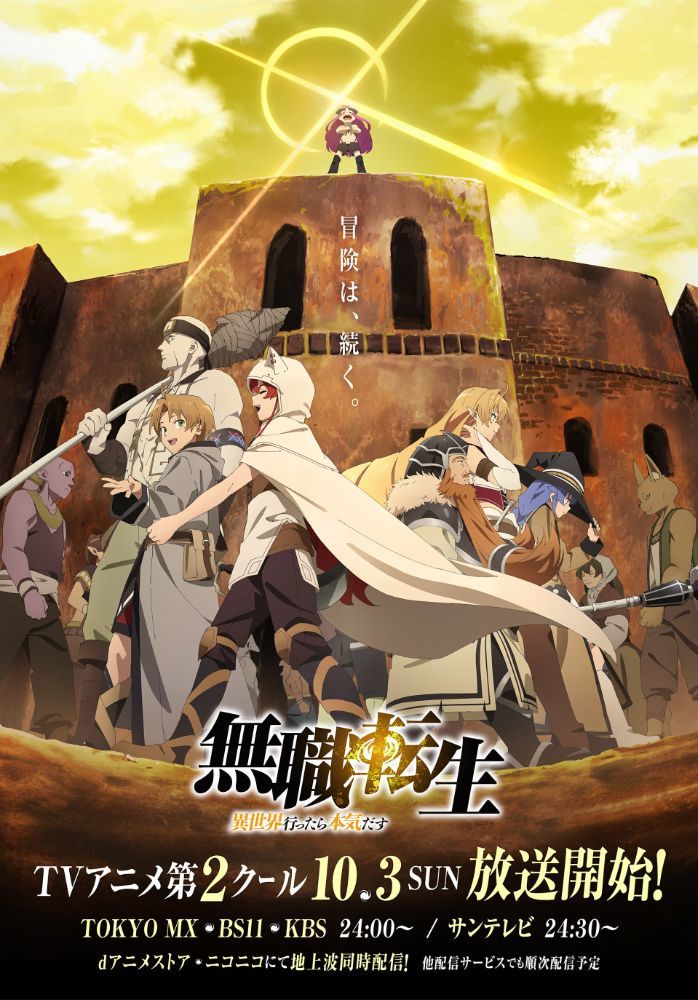 As for anime, Mushoku Tensei, its 2nd season will be on air from October 2021! 1st season went viral! So let’s take a look at what kind of story it was! 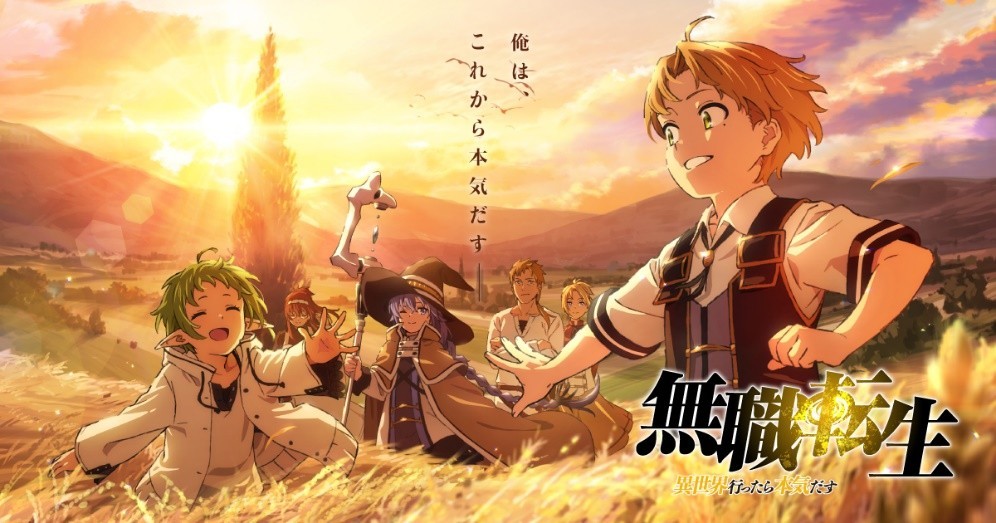 Mushoku Tensei: Isekai Ittara Honki Dasu is a fantasy genre anime, based on the “reincarnating to another world” element.
The original is a light novel, posted in the Japanese user-generated novel, “Let’s Become a Novelist,” and it was posted when the “reincarnating to another world” genre series were not familiar in this website.
As for the web-version, it was serialized from 2012 to 2015, and then the physical books started to be serialized after that. With an incredible record of keeping 1st place of being viewed in “Let’s Become a Novelist” from October 2013 to February 2019, over 8.5 million copies in total have been sold.
An anime television series adaptation premiered in January 2021. A second season premiered in October 2021.

That means...... this is such an incredible series with constant popularity for five years in a super big web novel site! So as soon as its anime adaptation was announced, it was drawn a huge attention from a lot of people!

The story starts off when the main protagonist died and was born again......! 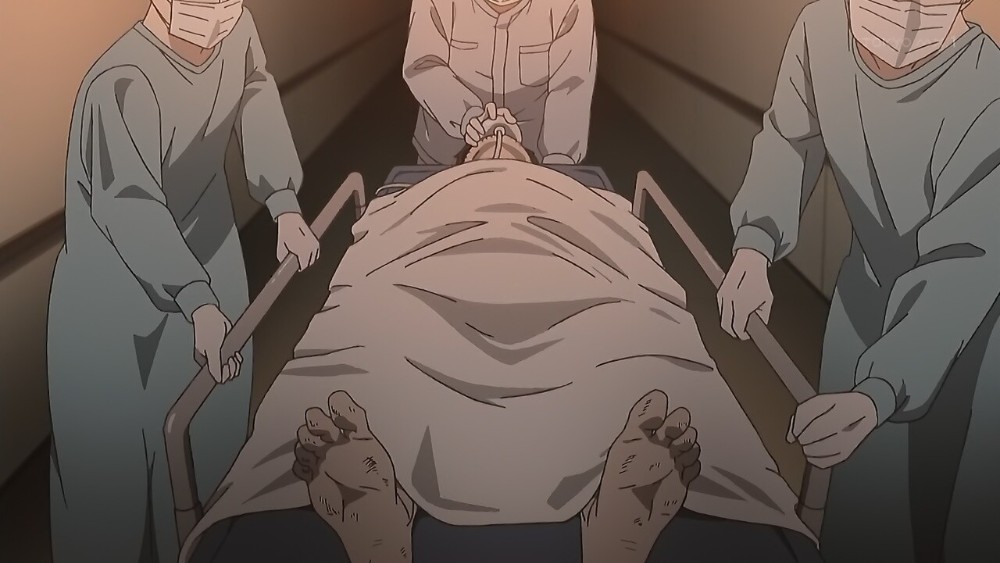 The story is set in the modern world. The main protagonist died...... when he was trying to save three high school students who were about to be hit by the truck. And...... when he woke up...... 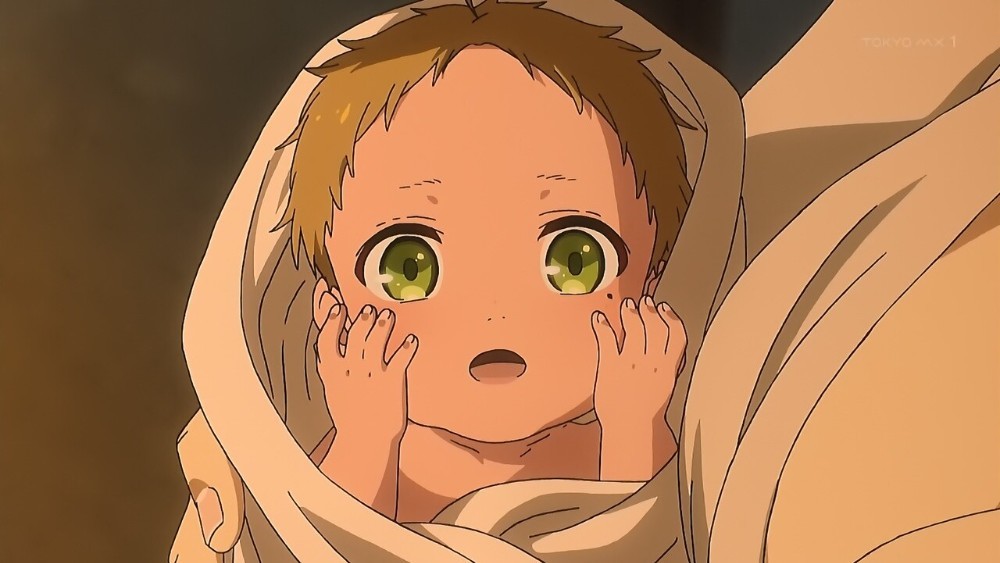 The place, where he was reborn, was the world of magic and swords!!
The man, who was reborn as a boy, Rudeus, will now live again with “regrets” from his past life......! 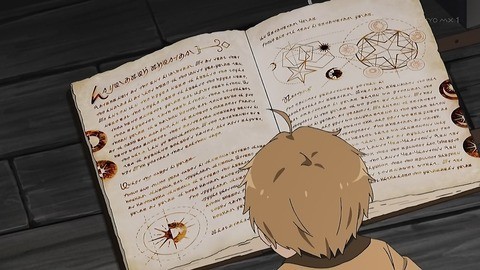 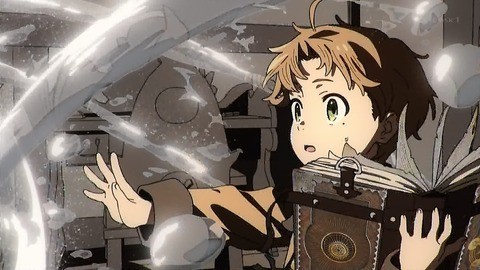 In his past life, Rudeus was a shut-in for over 20 years and ended up having died even without doing anything good to his parents in return. So he decides to live in his new life with some goals: “never get cocky”, “never blame on others” and “make efforts”!

In such an amazing childhood, he realized that the world he lived in was another world, where magic exists! There were no such things as games or computers, so he started to read a book “an introduction to magic” to kill time and......he ended up being able to use magic as a child!

The best parts about Mushoku Tensei are its vastness and reborn and bond starting from regret! 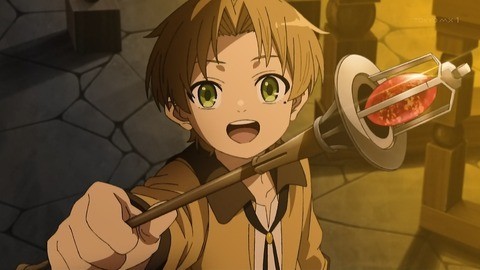 Rudeus, still a little boy, grows up and sets off a huge adventure with his buddies!

The best part about Mushoku Tensei, depicting Rudeus’ ‘second life’ is his tough and deep experience redoing his life in another world, holding his past life’s memory!

For instance, he is not good at communicating with people due to an experience of having been bullied in his past life, while knowing ‘it’s gonna end up becoming a mess if he tangles with others’ from his past life’s experience...... The point is that he can take an advantage of both good points and bad ones of his second life!

What’s more? How the love story of Rudeus and other girls heroines ends up is interesting too! This story gets more serious as the episode goes on! What kind of relationship is Rudeus and three girls going to be like in the future...... Can’t wait to see it! 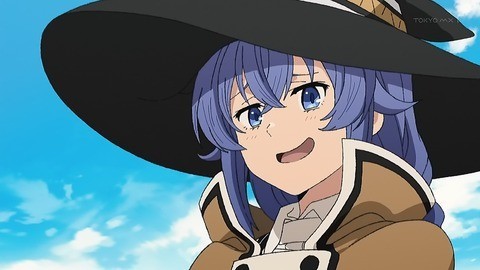 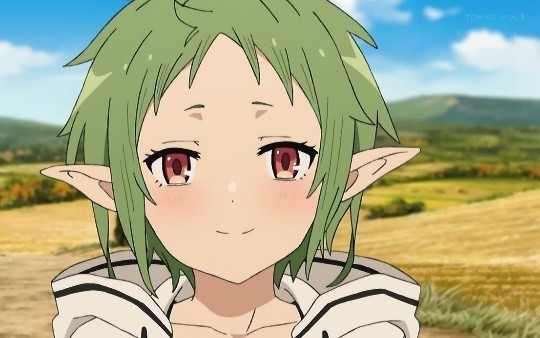 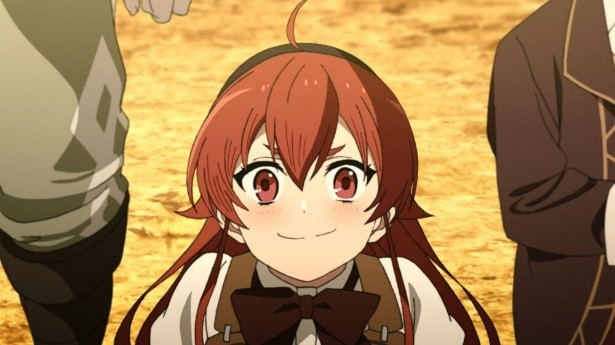 Rudeus grew up as a smart boy with an ability of magic after he was reborn in season 1. While he deepens a bond with various girls as a trainer, a friend and a disciple...... he will be involved with a ‘dark incident’, involving all over the world.

Yep! Mushoku Tensei is a high-quality series as a classic fantasy story! It’s not the average but high-quality ‘reincarnating to another world genre anime’......! Why don’t you check out its 1st season in this great opportunity?
Mushoku Tensei: Isekai Ittara Honki Dasu
▸

Alright now! This is all for today! I’ll see you guys at the next article!
Bye~!
Mushoku Tensei: Isekai Ittara Honki Dasu