Hi everyone~!! Now that it’s past middle of January, things are getting back to normal! It’s Nozaki from Doujin Republic!!

So today! Let’s look back Comiket99 which took place on Dec 30th and 31st last year! Over 7000 NEW Doujinshi have released after all! Let’s take a look!!

【Comiket99】
Any Differences or Updates? How About Comiket100?
Let’s Review the Biggest and Last Festival in 2021, along with Doujinshi! 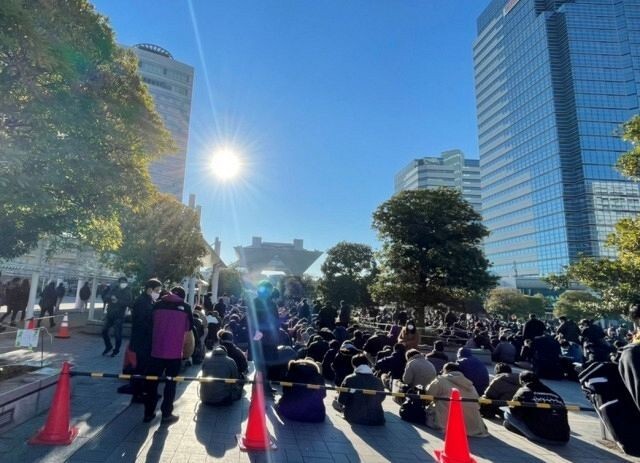 First of all, over 7000 NEW Doujinshi have released during Comiket99 after all! Actually, everything was limited such as the number of the visitors or circles, but the number of Doujinshi which released has reached the maximum last year!!
OVER 7000 Doujinshi・Doujin Items Have Released!
Check HERE for a Final Check on Comiket 99 (Winter 2021)! 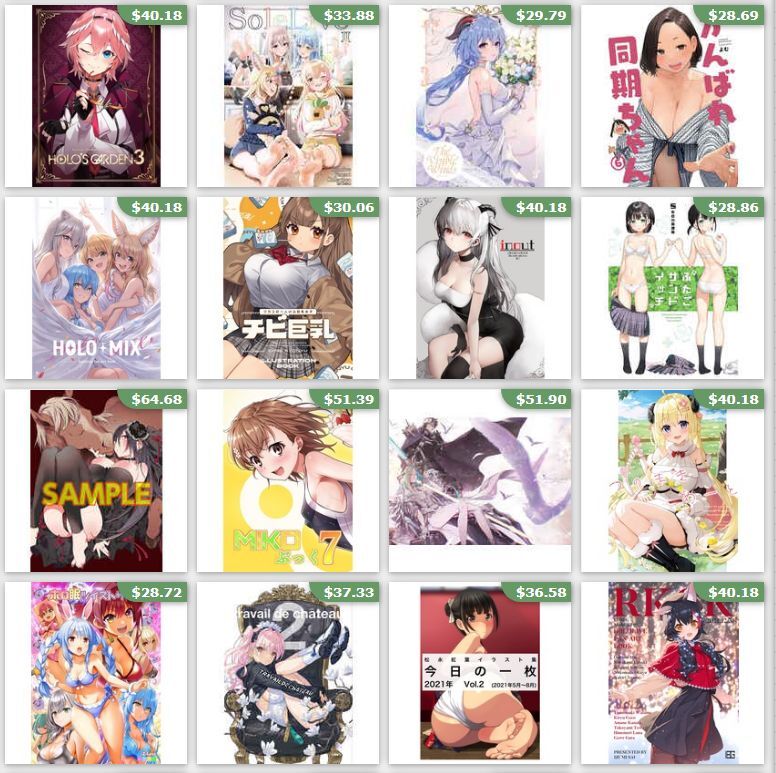 Since the total number of circles was limited for Comiket99, the number of Doujinshi of each genre which released was decreased. Among them, the most-released genres of Doujinshi were Uma Musume: Pretty Derby and Virtual Youtuber, which have recorded a big hit in 2021! 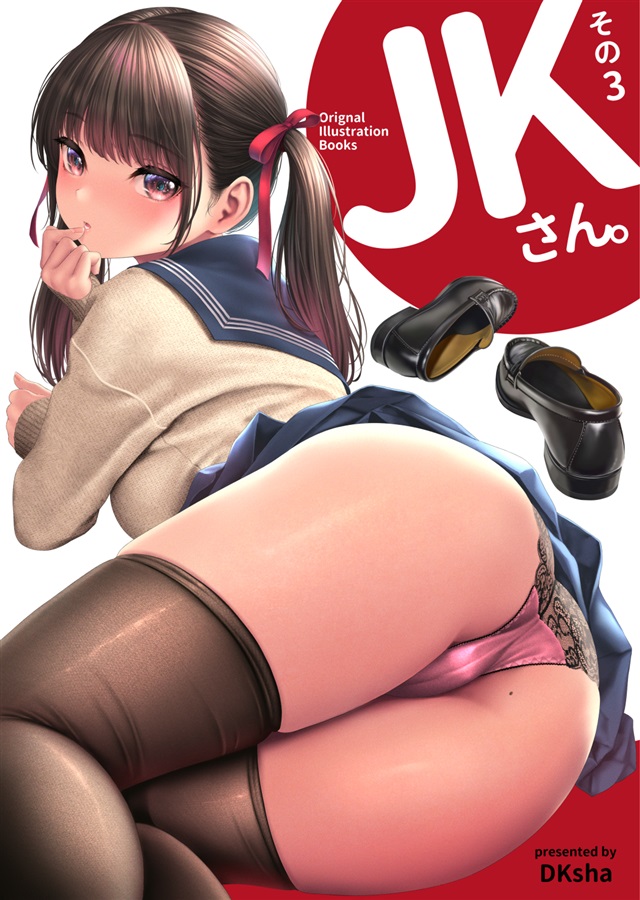 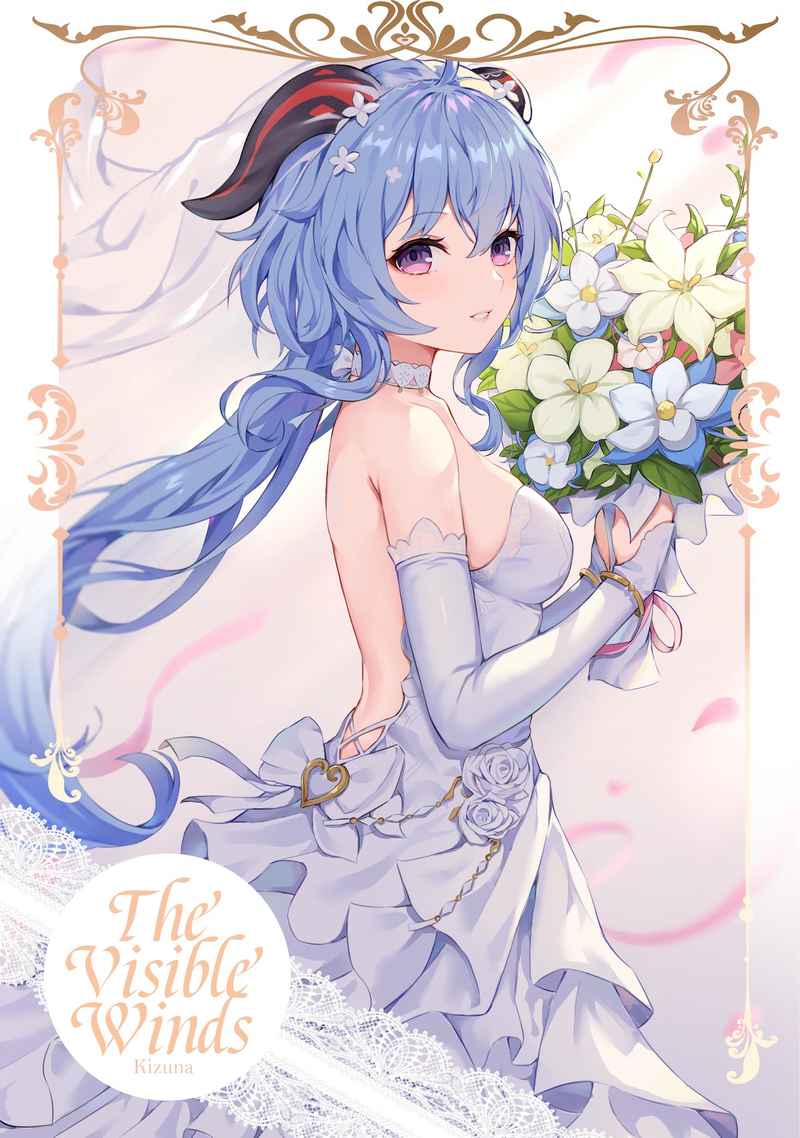 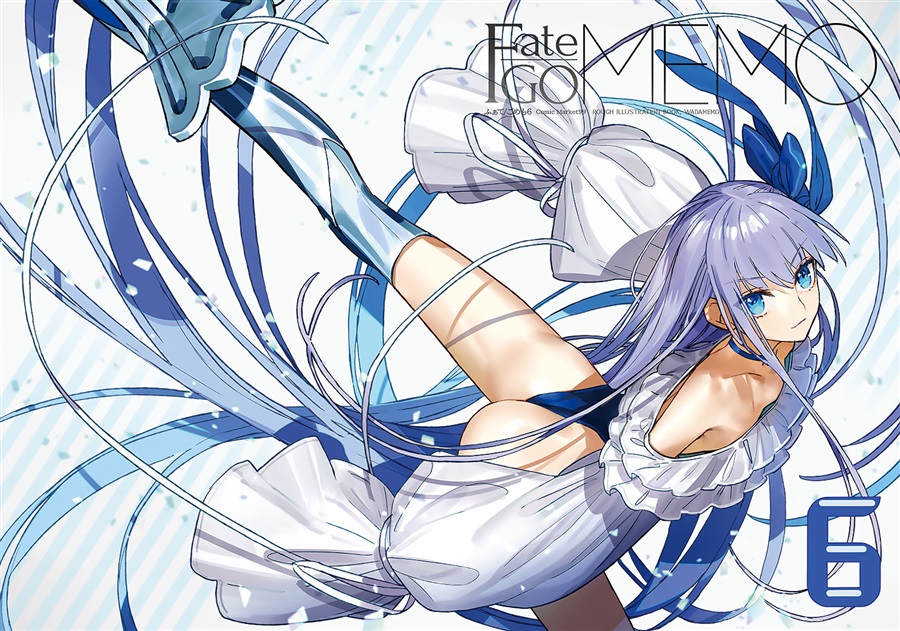 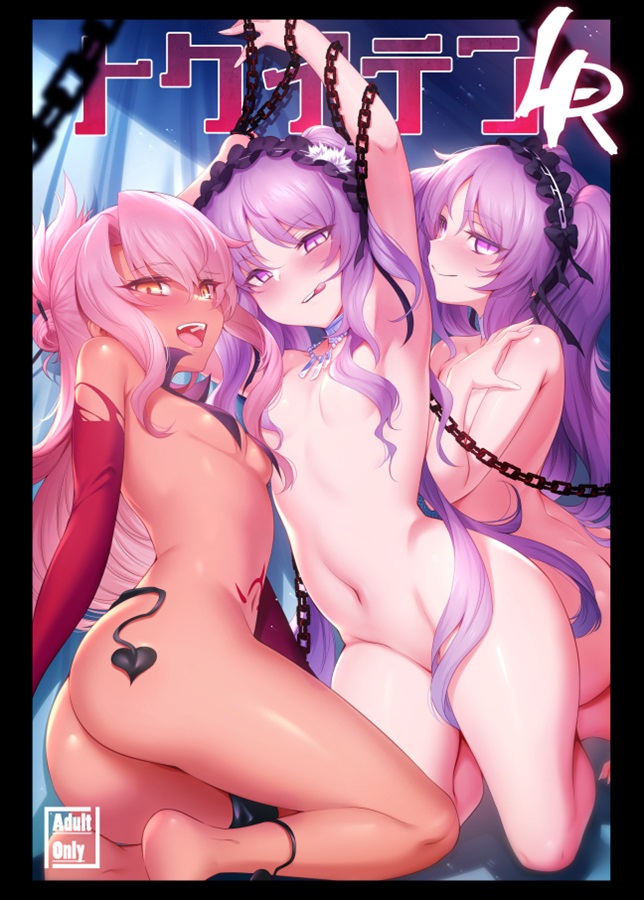 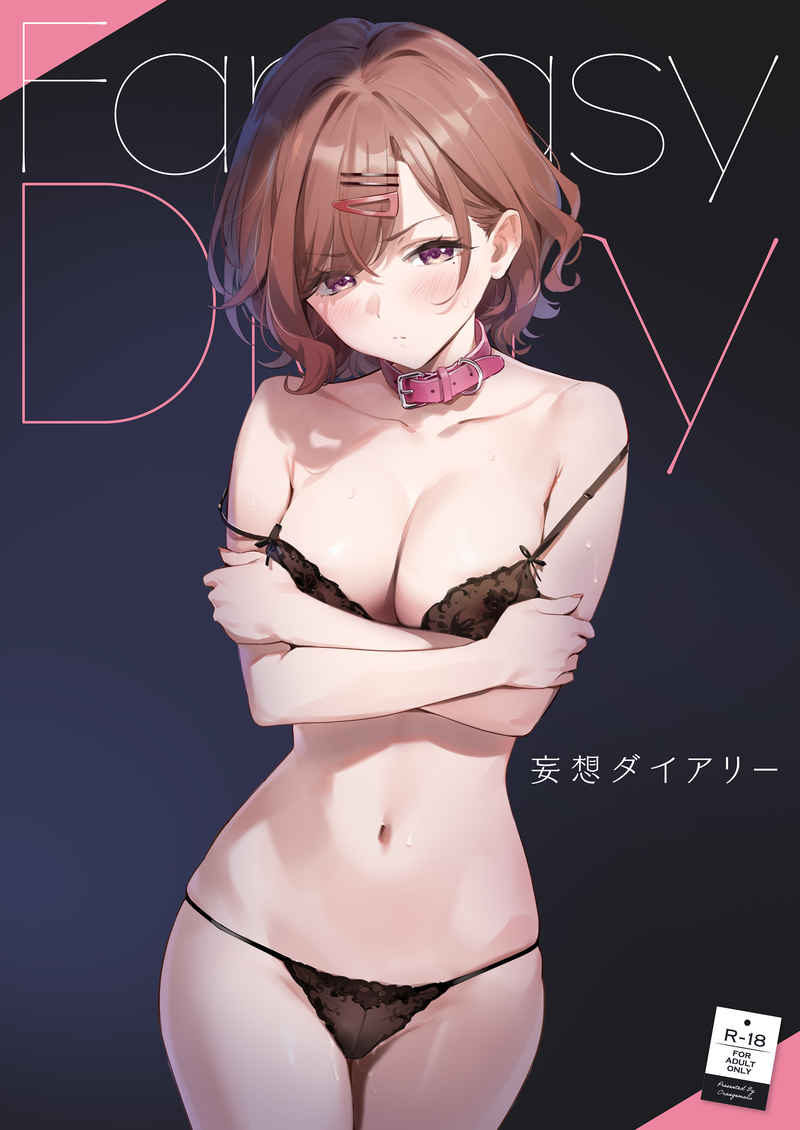 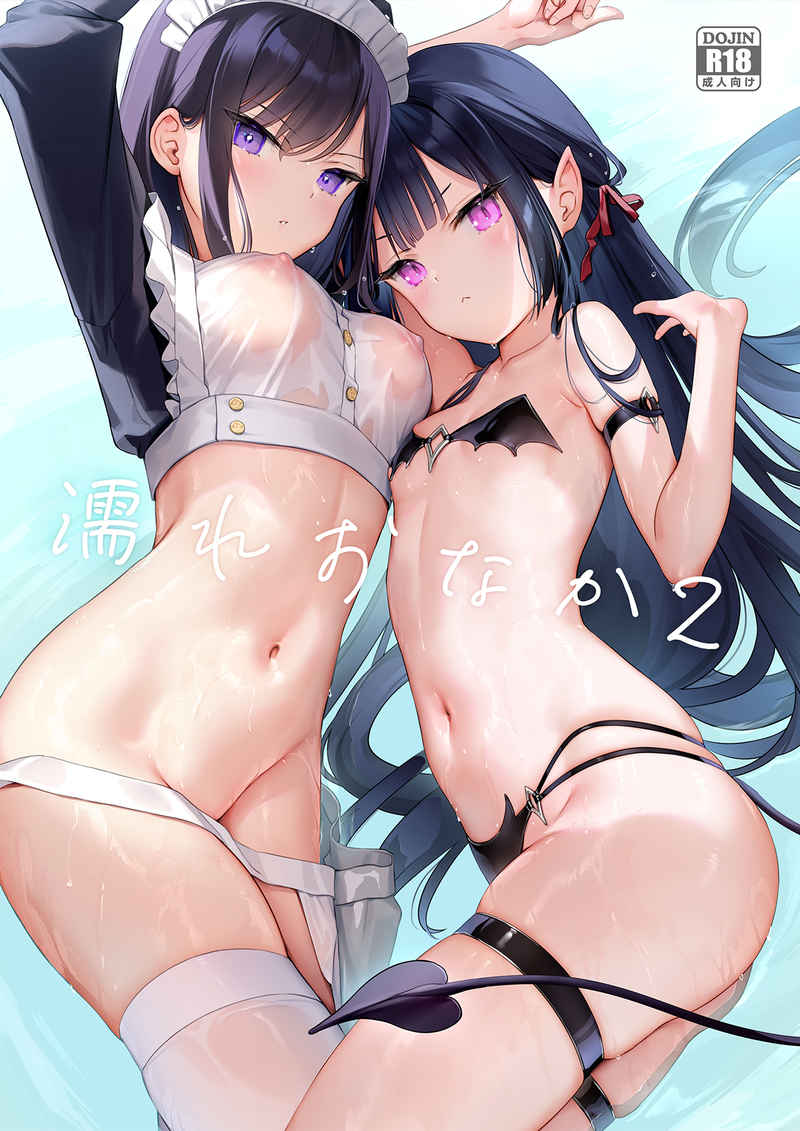 In Comiket99, some famous illustrators who have created the originals of various games and characters have also released their Doujinshi! I picked out some of them individually in this article so check this out too!!
【Comiket99】Fate/Grand Order and hololive production’s Artists Are Joining Too! Here Are the Most Anticipated Doujinshi, Releasing at Comiket99 on Dec 30th and 31st! 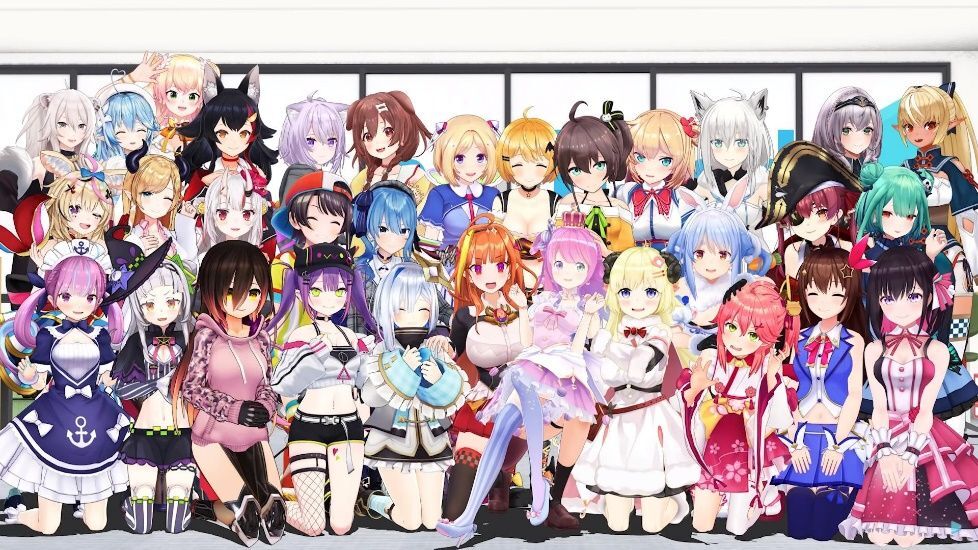 So! How was Comiket99 like? I’ll be featuring it real quick in this article!!

It took place for the first time in two years.
Almost nobody got the venue taking the first train or bus early in the morning or waited in line overnight. 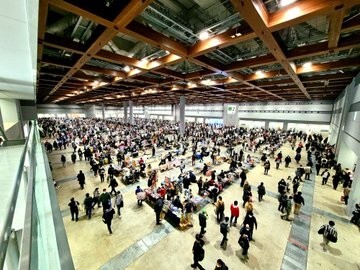 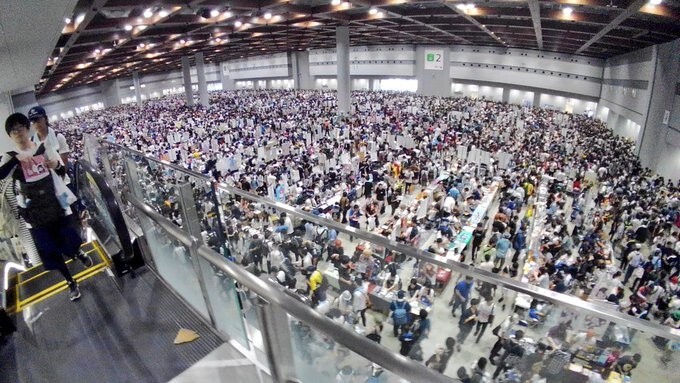 When Comiket99 took place, they took thorough measures to prevent the spread of infection. We never saw people who ‘came by the first train or bus and ran to the venue’ or those who ‘waited in line overnight,’ which we usually see every year. Therefore, I’ve heard that they all had enough space and time when the visitors came in! 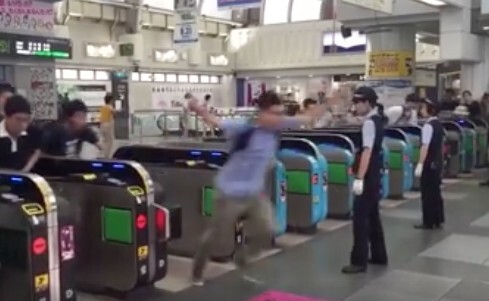 They limited the maximum number of the visitors per a day to 55,000.
The tickets were not available on those two days.
The vaccination proof was required too.

What’ special for Comiket? It’s a huge event, where over 500,000 visitors on average join (in three days)! However, for Comiket99, those who got the tickets were drawn at random. Thanks to that, the visitors per a day were about 55,000.

So those who joined Comiket99 commented; ‘It wasn’t as exciting as the normal Comiket. But I somehow felt nervous with all the special measurement that they took’!

Another special measurement was taken in cosplay booth too!
It was a very comfortable space, where the individual time was assigned to change! 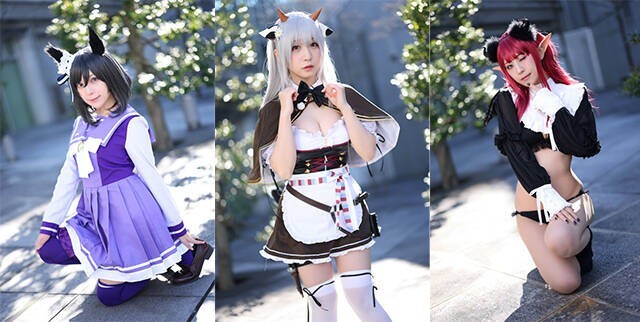 What’s more? The cosplay booth, which is one of the most popular booths in Comiket, didn’t seem to be as exciting as normal Comiket, either. (Maybe because it was pretty cold on those two days......) Any difference from normal Comiket? Each group was given assigned time so they can smoothly change and interact with other people! 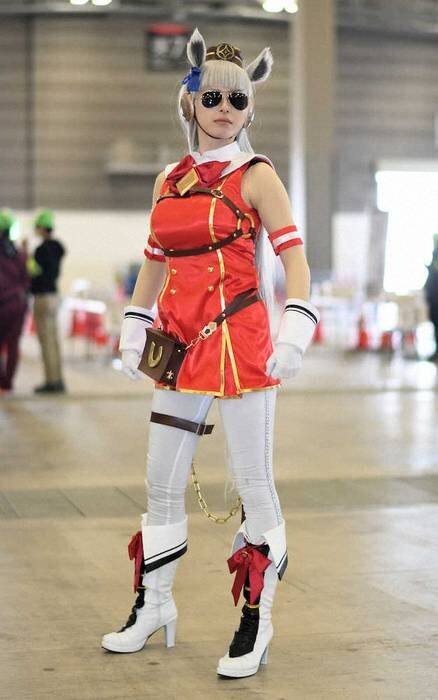 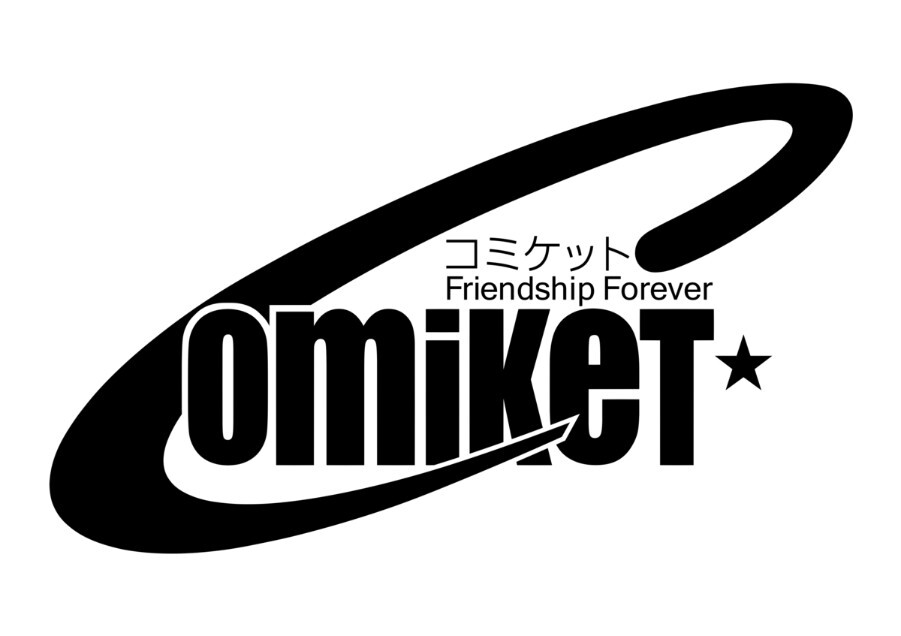 Every time Comiket takes place, we used to be able to apply for the next Comiket so...... I think it will take place this year too but it might not take place in summer or winter, like normal Comiket...... Maybe they will make a decision, checking how the Corona situation becomes!

However! I have to tell you that we all have the same thought of ‘wanting Comiket to take place in the future.’ That is why everybody who joined Comiket99 followed the rules to prevent infection! We don’t know when it takes place next but look forward to the further info! 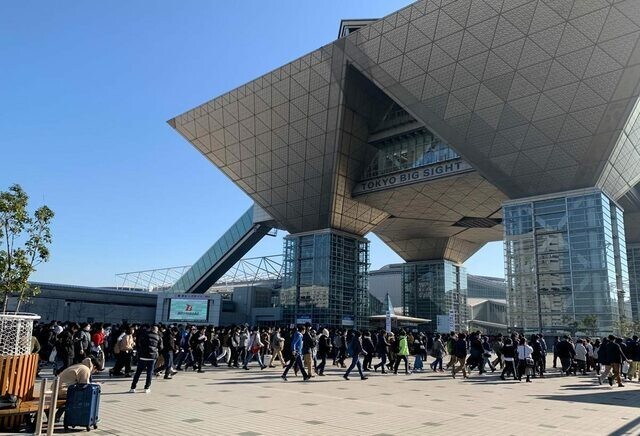 Please continue to stay safe and healthy, while dreaming about having Comiket in the near future!