【The Quintessential Quintuplets】
Finally Concluded!
The Last Movie Is Releasing from May 20th!
Who’s Got Chosen......!? 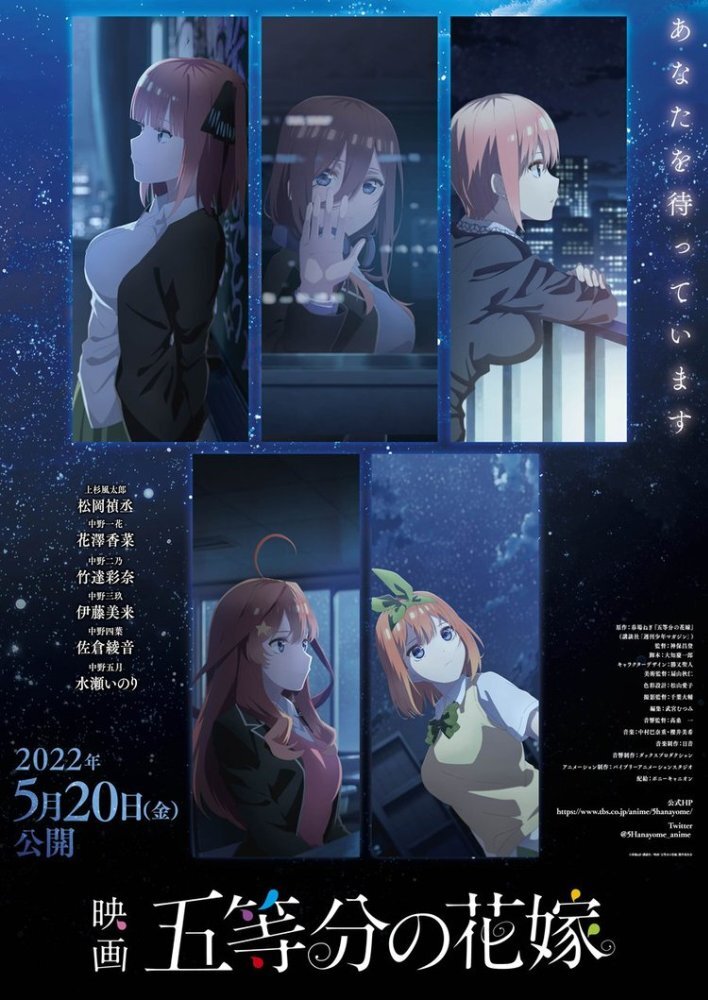 Guess what...... The movie, The Quintessential Quintuplets, is going to release on May 20th and...... it will come to an end!
No waaaaaaayyyyyy!!!

What Is The Quintessential Quintuplets?
Not too late yet! Let’s do a quick review of the story before watching the movie! 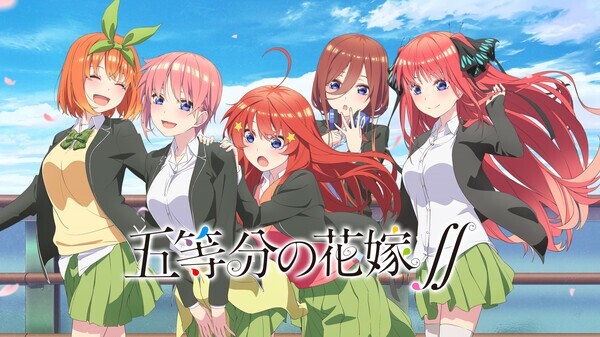 So, today! Let’s do a quick review especially for those who can’t recall what The Quintessential Quintuplets is like!
Alright! Now I’m getting excited!

The Manga Is Concluded!
It’s a love story, where he finds his “future wife” among Quintuplets! 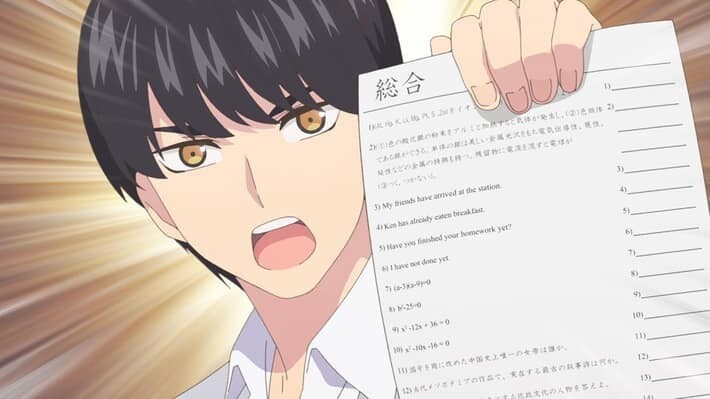 Here’s the overview of The Quintessential Quintuplets! The main protagonist, Futaro, was a tutor when he was a high school, who he takes care of the five quintuples. He is destined to marry one of them a couple years later but......

Guess what? We’re not going to know who’s gonna be his future wife! Futaro looks back on his high school days on the wedding day, when he talked to her but...... who’s gonna be the one!? It’s so fun to find it out! It’s not just the regular love story! 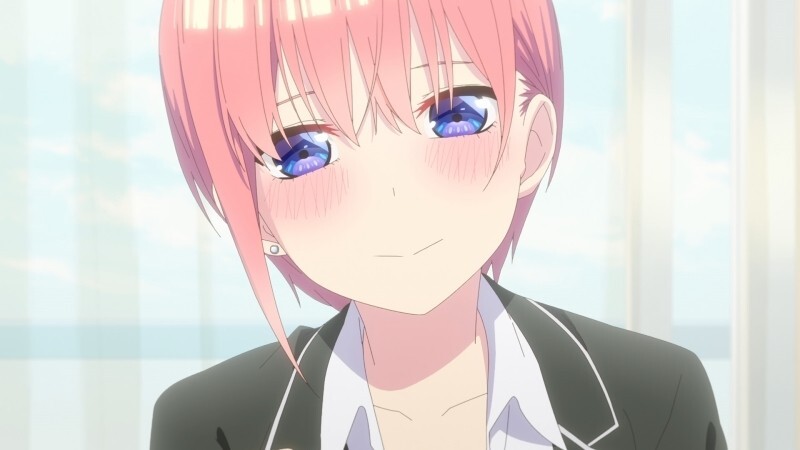 https://doujinrepublic.com/product/tag_page.html?tags=366972
The oldest of five.
She looks and actually is mature and likes to take care of her sisters but she sometimes gets lazy and her room is messy. Cute. 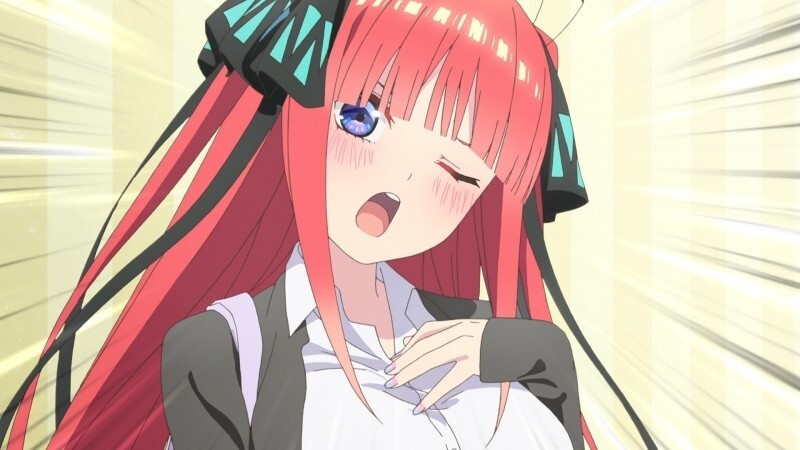 https://doujinrepublic.com/product/tag_page.html?tags=357968
The second oldest sister.
She always likes to win and has a sharp tongue but also has a girly side where she likes to dress up and is good at cooking. Cute. 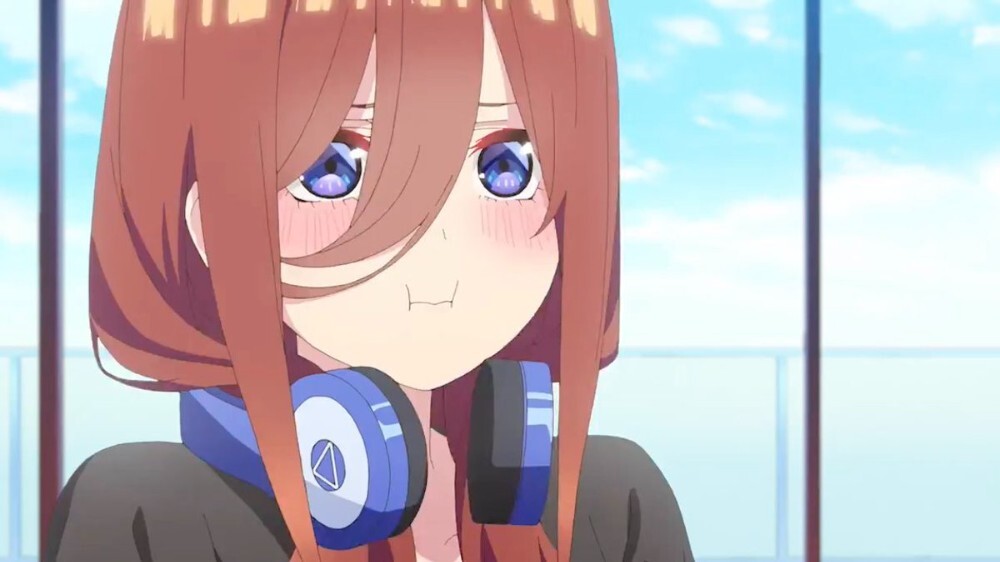 https://doujinrepublic.com/product/tag_page.html?tags=360626
The third oldest siter.
She stays cool and is not talkative but her academic performance is pretty high. Although she is neither good at any sports nor good at cooking but that’s the one that she is adorable about. 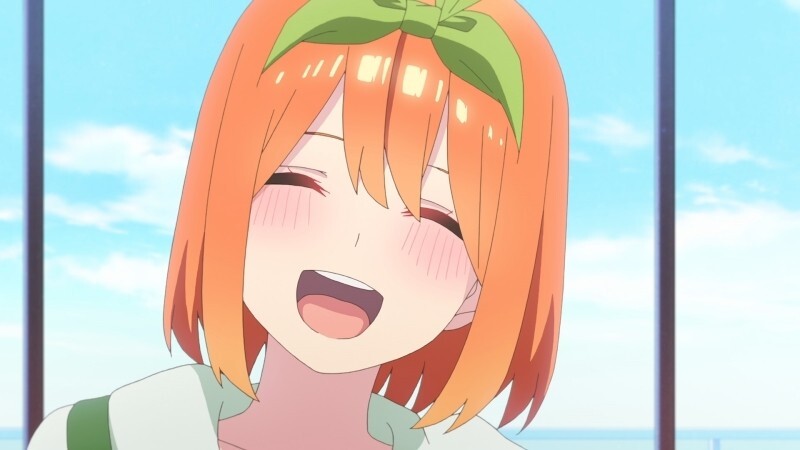 https://doujinrepublic.com/product/tag_page.html?tags=366973
The fourth oldest siter.
She is cheerful and positive. She is athletic and cannot leave those who are in need. She is super childish and her academic performance is pretty bad, which is also cute. 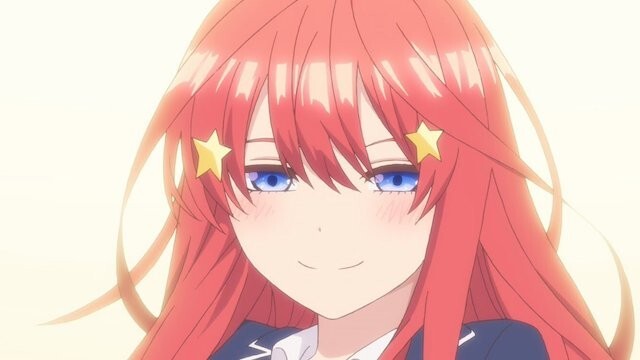 https://doujinrepublic.com/product/tag_page.html?tags=357361
The youngest one.
She is super serious but clumsy at the same time. She eats a lot and easily gets scared but she is a hard worker of all the girls.

Basically, they are all cute.

Everybody is so attractive but they also have weak points too! That’s why they are cute...... As each episode goes on, I speculate who’s gonna be his wife but I feel sad, wanting all the girls to be his wife...... They all care about their sisters and they all know they have a crush on Futaro......, which makes me feel even more sad......

In the concluded movie, we finally find out his future wife. 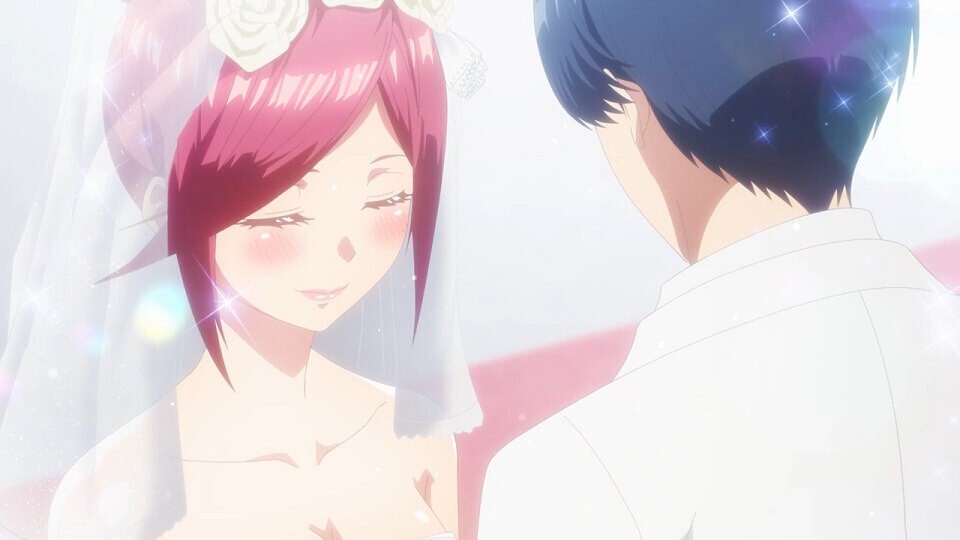 Let me get straight to the point. I know who’s gonna be the one since I have already read manga.
But it’s not that...... The best part about The Quintessential Quintuplets is not who is to be selected but the process where the story gets to that point, full of their emotions!

While watching The Quintessential Quintuplets, you’ll love how cute all the girls are and how interesting the storyline is as a love comedy but we can also enjoy in a different way too, where we watch over the girls, feeling excited and thrilled!

I don’t know if the movie is going to depict as the manga did but...... let’s watch over their ‘conclusion’ on May 20th!

Alright now! This is all for today! I’ll see you guys in the next article!
Bye~!
The Quintessential Quintuplets (Gotoubun no Hanayome), Nakano Itsuki, Nakano Nino, Nakano Miku, Nakano Ichika, Nakano Yotsuba