Hi, everyone!! So many summer anime starting to air in July are coming up soon!!! Can’t wait for July! It’s Nozaki from Doujin Republic!

I’m planning to feature summer 2022 anime, starting to air in July, in the upcoming article but...... do you guys know the lineups? So!
In today’s article, let’s review and prepare for ‘THAT anime’ which I’ve been into so much now!

What Is “Rent-A-Girlfriend” in the first place? 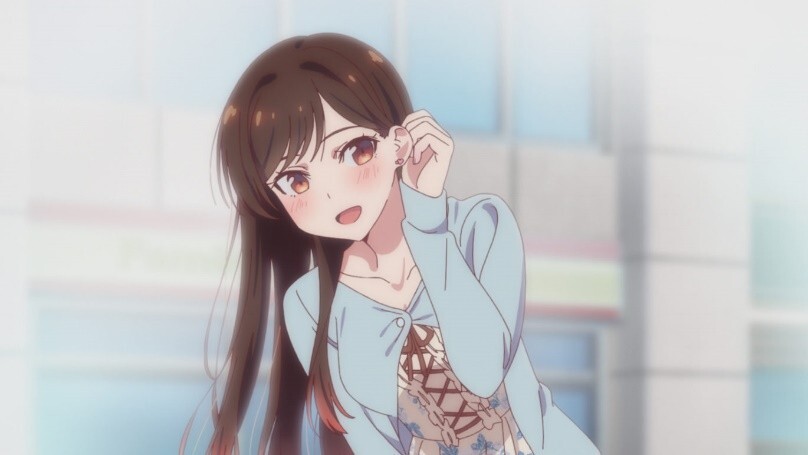 What does ‘Rent-A-Girlfriend’ (which is the title) mean in the first place......?
The service where men pay fee and can enjoy dating with a girl.

And guess what? This service does exist in Japan. That’s one of the reasons why this manga and anime went viral! But it has some rules where they can’t spend time in the same room or they can’t touch the girl.
(They can hold her hand only if the girl allows him to.) If men want a girl to wear what they want her to wear, she can wear them but they are not allowed to go to a pool or the beach where she has to wear a swimsuit. Quite strict rules, huh? Usually, the dates become fun and memorable for both of them! 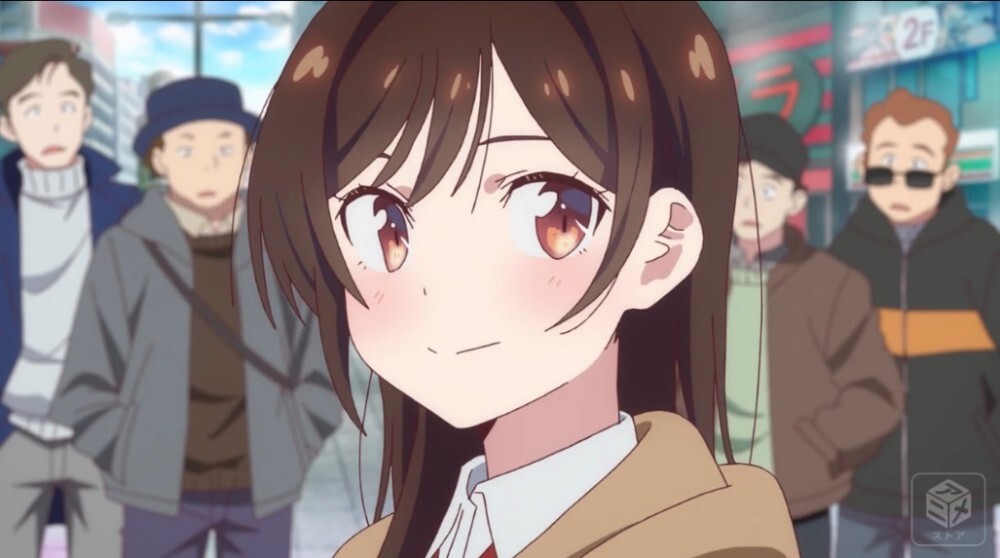 Why do girls work as a Rent-A-Girlfriend? 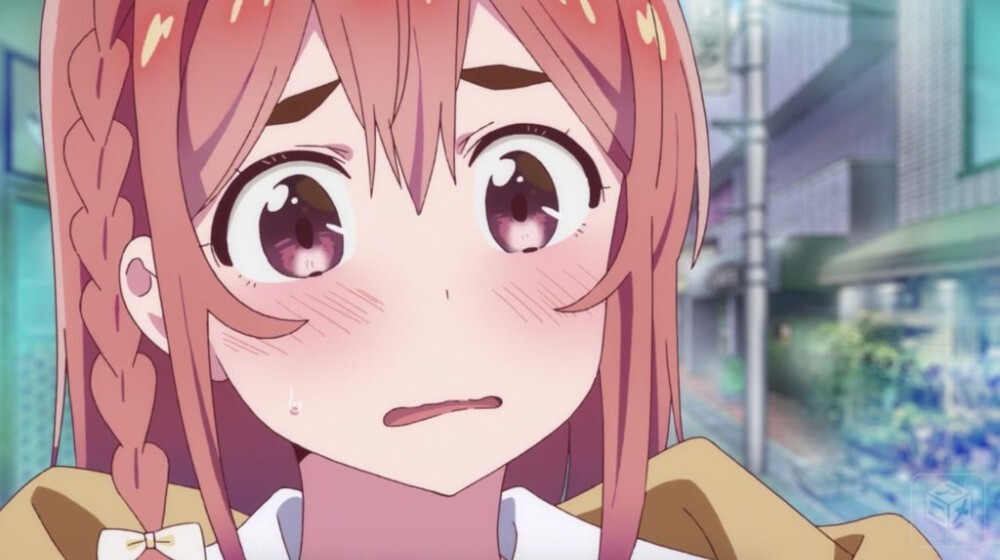 The reasons vary depending on each girl. Since they can make money, they just simply want to make money while some girls do that for their dreams or want to conquer their shyness! 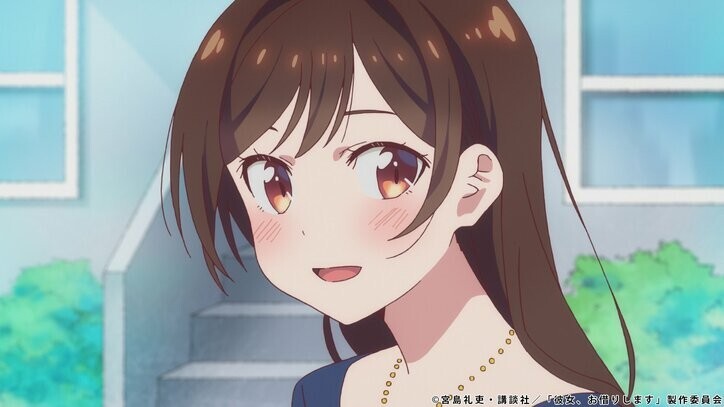 https://doujinrepublic.com/product/tag_page.html?tags=431950
She is still new as a Rend-A-Girlfriend, however, most men who have dated with her gives her the highest rate. She never fails to make an effort to meet their requests. She also has a good judgement. She wants to be an actress in the future so she tries to train herself acting while saving money. When she is at work as a Rent-A-Girlfriend, she is kind and seems an ideal girlfriend, however, she actually likes to care about people and tends to complain over little things. 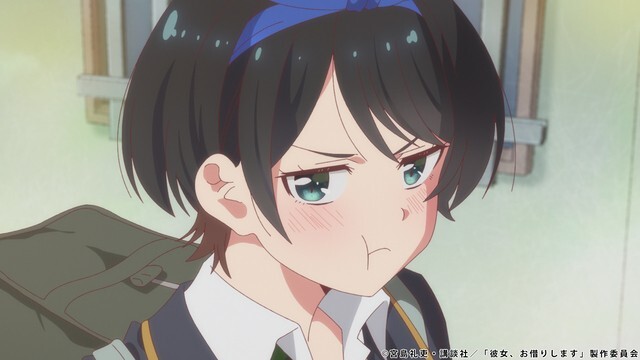 https://doujinrepublic.com/product/tag_page.html?tags=431953
She has innate illness.
The heartrate per a minute is about 60, which is much lower than the average girls. That’s why she would get dizzy when she did an intense exercise or got excited in her childhood. Due to that health issue, she realizes that she hasn’t experienced exciting things which average girls have gone through, which made her want to work as a Rent-A-Girlfriend. Although she thought that all men who use a Rent-A-Girlfriend service were all frivolous, she found one man who cherishes girls who work as a Rent-A-Girlfriend. She starts to be into the man. 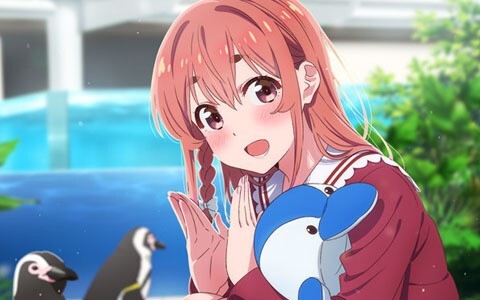 https://doujinrepublic.com/product/tag_page.html?tags=431954
She wants to be an idol in the future.
However, she is very shy and not good at communicating with people. She wanted to conquer that part of her, which was the reason why she started to work as a Rent-A-Girlfriend. However, she can’t make the dates successful and has had so many complaints from the customers. While she has been disappointed at it, she meets the main protagonist and starts to grow herself since then.
She is the main protagonist in a spin-off version. 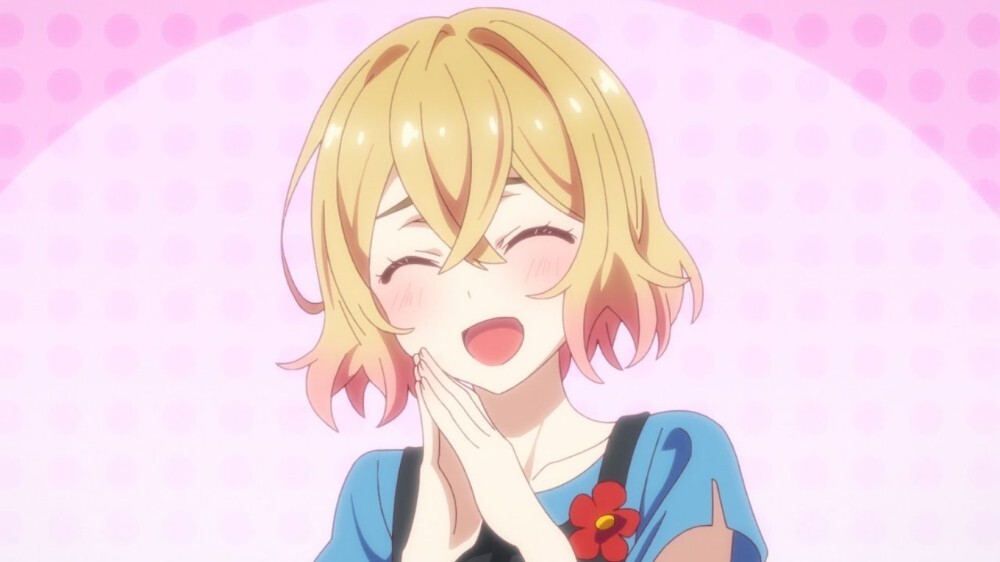 The BEST part about Rent-A-Girlfriend (Kanojo, Okarishimasu)!
It’s a specific type of thrilling and struggling experience as a “Rent-A-Girlfriend”! The relationship of each character is good, which makes us want to cheer up!

So! This story also gives us how the service ‘Rent-A-Girlfriend’ actually works! We see struggles and growth of both Rent-A-Girlfriends and men who use the service and we come to want to cheer them up~! Some parts might be different from the actual service but the storyline is so interesting (which makes us want to watch over the girls) so for those who haven’t watched it yet, please watch 1st Season.
For those who have watched 1st Season, let’s wait for 2nd Season to air!! 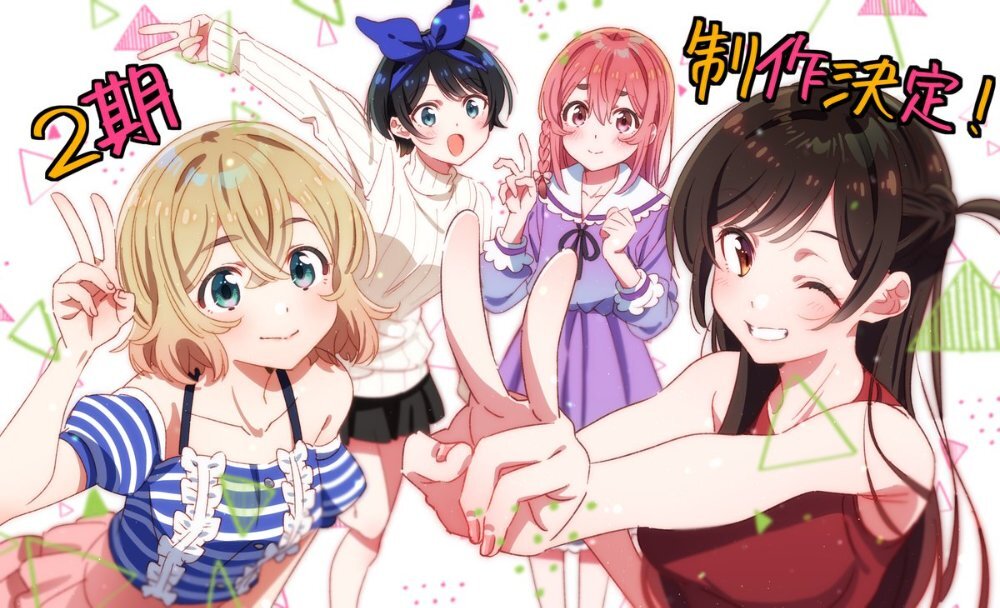 Alright now! This is all for today! I’ll see you all in the next article!
Bye~!
Rent-A-Girlfriend (Kanojo, Okarishimasu), Mizuhara Chizuru, Nanami Mami, Sarashina Ruka, Sakurasawa Sumi