Hi you all! It’s Nozaki from Doujin Republic!

Here’s a question for you! When you watch YouTubes, what kind of show do you watch~?
Me? I enjoy watching cute cats, dogs and otters since I don’t have any pets at home……

So today! I’ll talk about such Youtubers…… Actually, Virtual Youtubers have been so popular here in Japan! One of them is Hololive!! Let’s check out the members of the group! 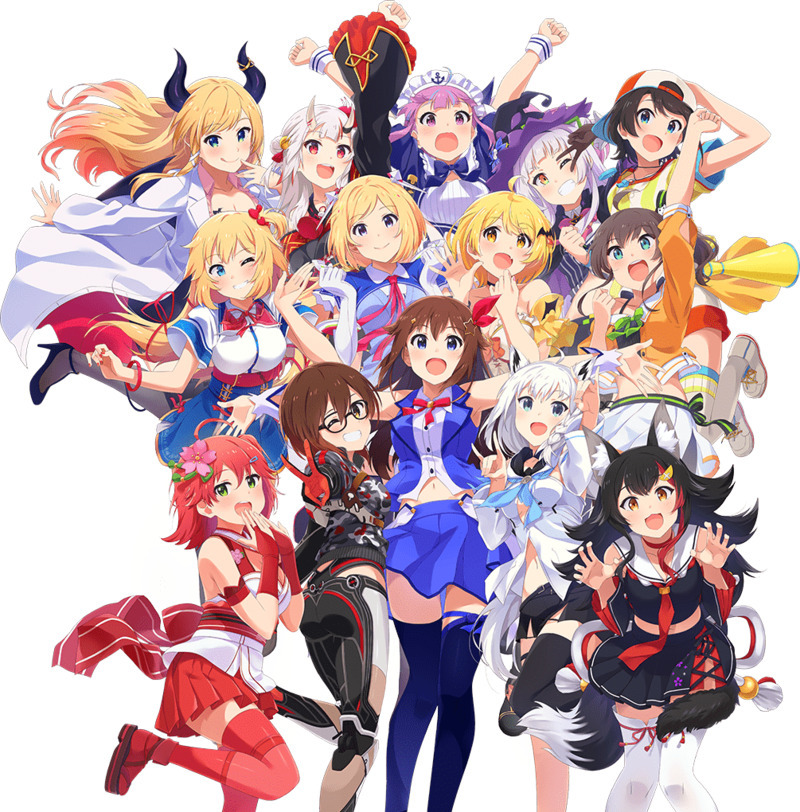 Hololive production is an agency of Virtual YouTubers created by COVER corp. in Japan. Youtubers who belong to this agency entertain viewers by streaming videos containing avatars, through the live streaming service called “hololive.”

Each chara has its own setting, and speaks and acts as it’s set…… In short, they pretend to be those characters in the streams, which are so cute and interesting! That’s the secret of popularity!

They are not just cute!
Here are the main characters in Hololive production! 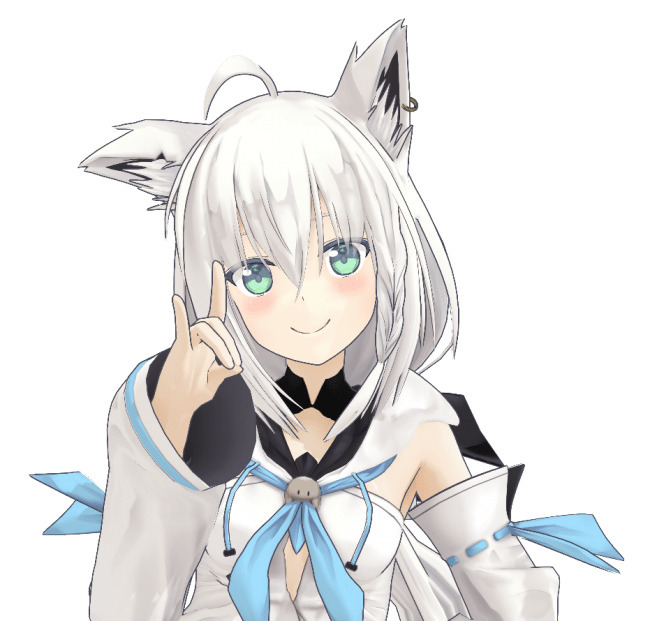 https://doujinrepublic.com/product/tag_page.html?tags=352581
She is a Vtuber, set as “white hair × kemomimi (animal-eared) × high school girl.”
Although she is very shy, she is very popular among various Vtubers and get along with them as well. She loves to draw as well as play games. She sometimes shows us a picture she’s drawing while playing. When collaborated with the game, Azur Lane, she has been implemented in the game as a character too. 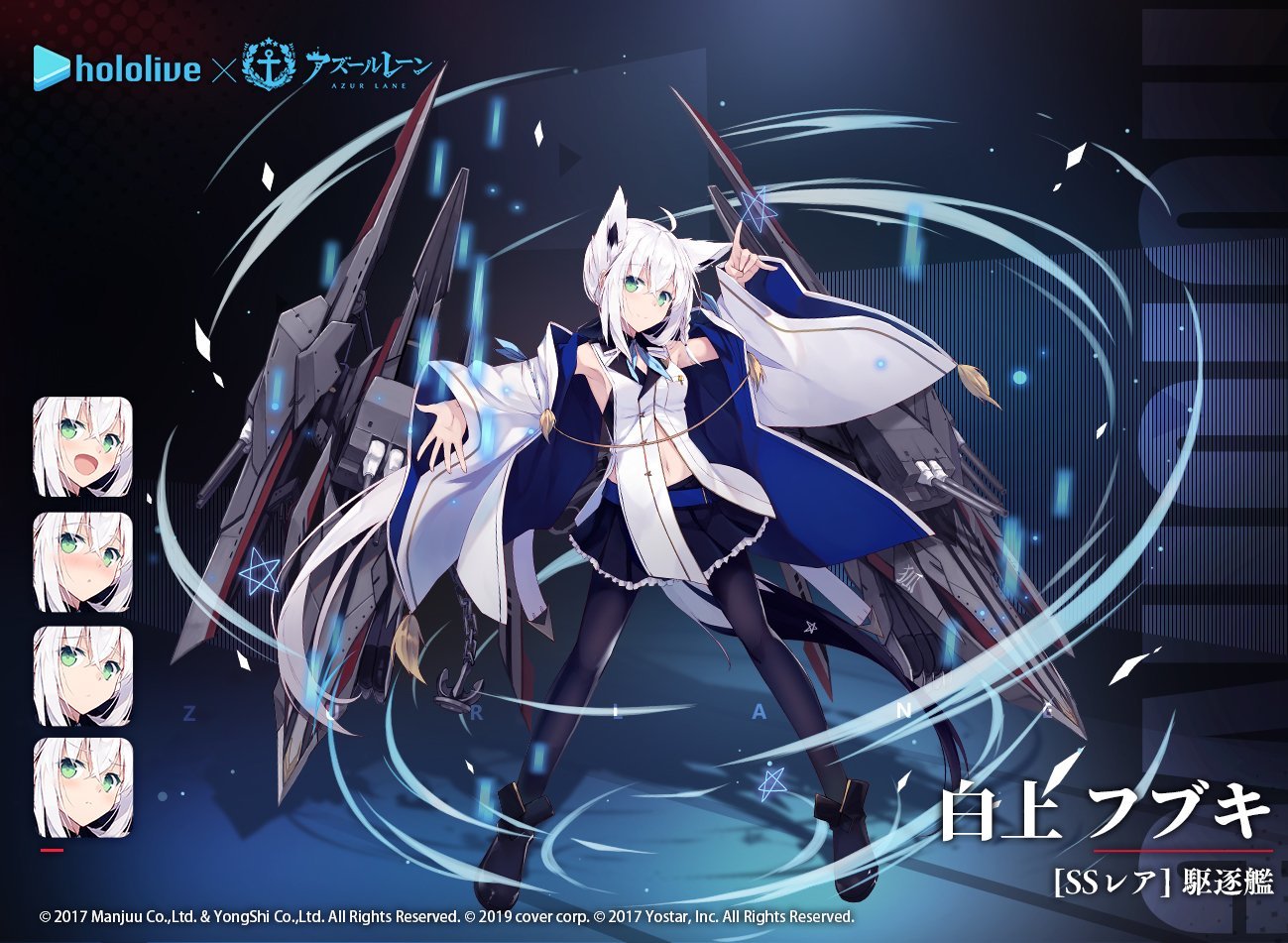 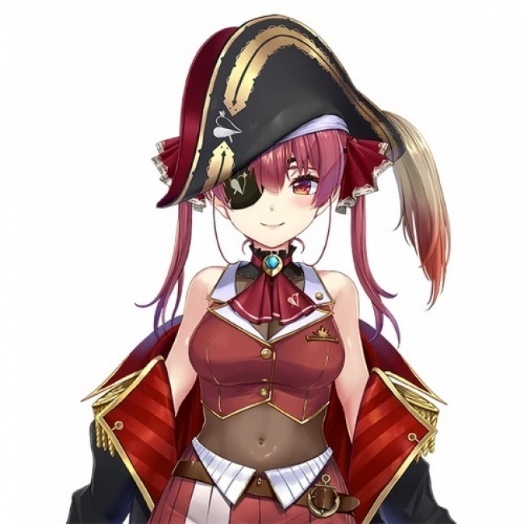 https://doujinrepublic.com/product/tag_page.html?tags=399606
She looks like a female pirate but she is not actually the pirate but “a girl who loves cosplaying.” She’s loved by her fans with a nickname “Pirate Captain” and she really wants to get the pirate ship in the future. Although she has currently been living so poorly, she’s been trying hard as a Vtuber to get her own pirate ship someday. All her fans know that she is quite an otaku. Adorable. 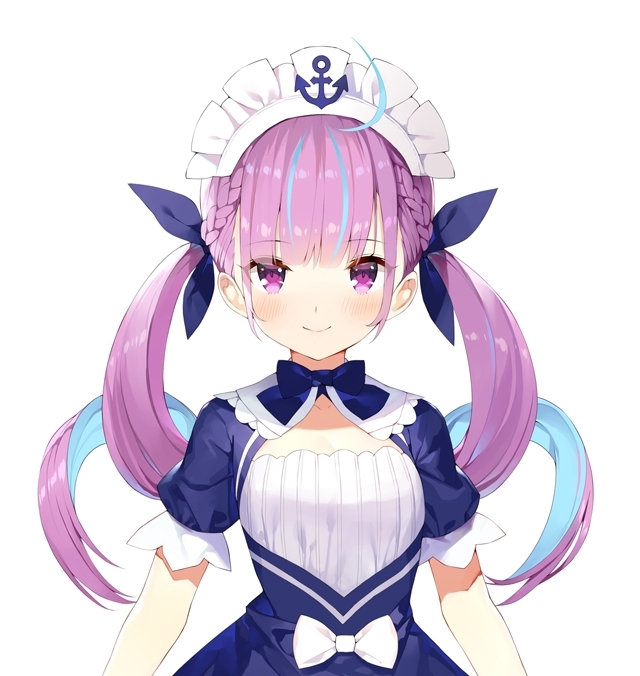 https://doujinrepublic.com/product/tag_page.html?tags=367765
She is a Vtuber, calling herself a “Virtual Marine Maid.” Although she is a hard worker, she is clumsy, often making a careless mistake during the streams. Even though she doesn’t like to play horror games, she is very good at completing (or trying to complete) a high-level game. She never gives up on the games that many people would usually give up, while spending a lot of time to complete. She is clumsy for sure but everybody wants to cheer her up since she is such a hard worker. 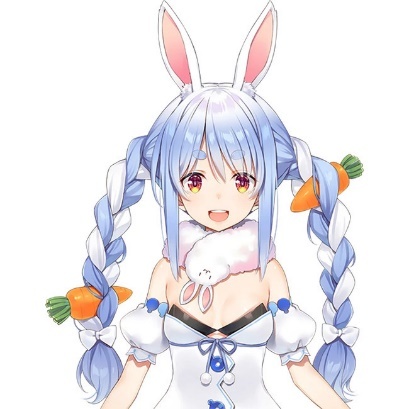 https://doujinrepublic.com/product/tag_page.html?tags=399605
She loves carrots so much that she always brings a few (in her braid) so she can eat them wherever she goes. She is a Vtuber, who has an incredible setting, where those carrots are grown in her parents’ house, which is one of her “fashions.” While streaming, she does a counselling segment as well as playing games and singing so she can interact with her fans more. 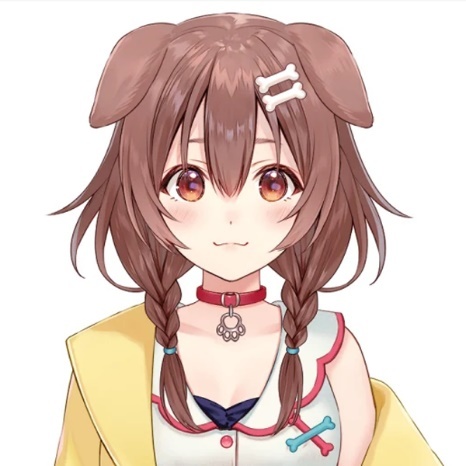 https://doujinrepublic.com/product/tag_page.html?tags=399601
She is a Virtual “dog” from a random bakery in the city. She is a Vtuber with a setting, where she plays games while watching the bakery. While looking so cute, she has an overwhelming strong physical ability and player skills. She is a legendary Vtuber, who nobody can predict when it comes to fighting. Especially in PvP battles, she beats the opponent players so badly or she never gets worn out even after the extra-hour streaming. That’s an adorable part about her.

Guess what? The Vtubers who can speak English or Indonesian have recently debuted so more and more people overseas will know how attractive Hololive is! Maybe you will see a Vtuber who speaks your language too……!? 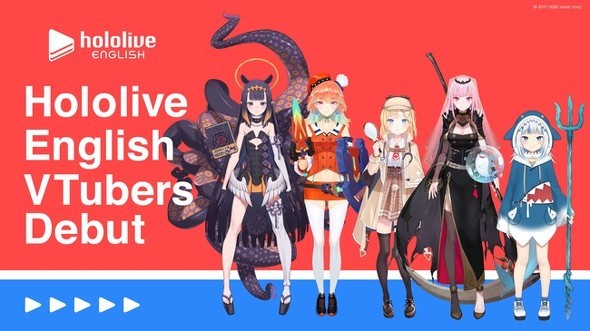 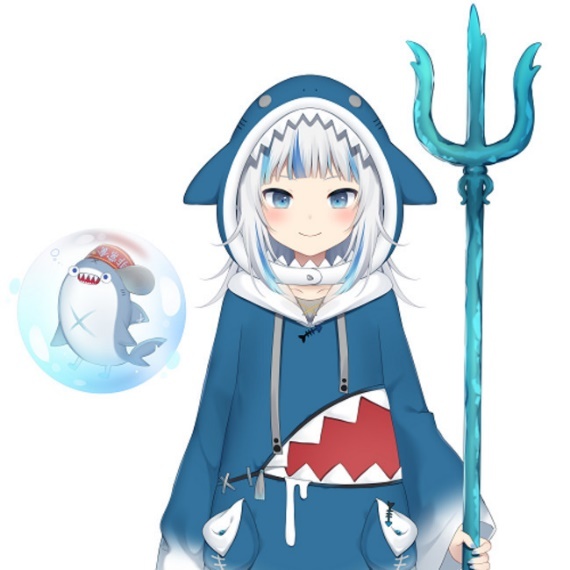 https://doujinrepublic.com/product/tag_page.html?tags=413897
The number of people who have registered her channel was over half a million for a half month since her debut. Now, over 2 million people have registered her channel. She is such a popular Vtuber. Basically, her stream is played all in English so most of her fans are from overseas. Gura is a descendant of the Lost City of Atlantis, who swam to Earth while saying “It’s so boring down there LOLOLOL!” She is set as being over nine thousand years old. A little shark on the left is her friend, “Bloop.” According to her, it’s “her friend which could be emergency food for her.” (I wonder if it’s really called a friend……) 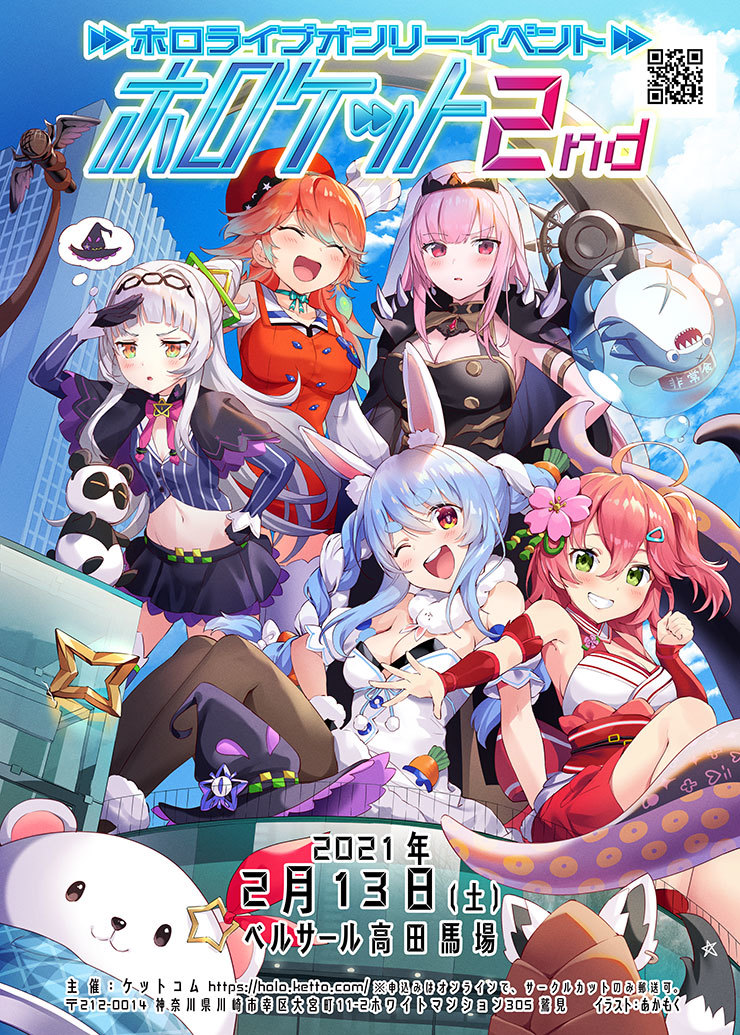