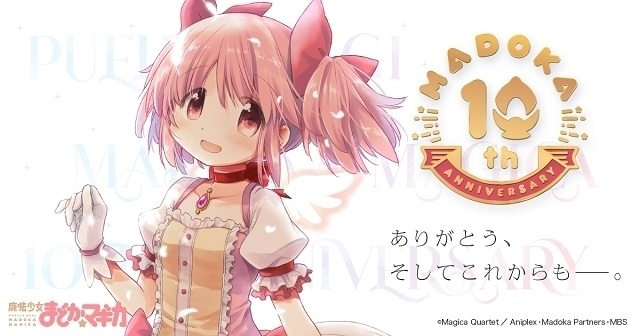 What Is Puella Magi Madoka Magica?

https://doujinrepublic.com/product/tag_page.html?tags=304
Girls, having wish, make a contract with a mysterious creature, Kyubey!
The contract is that the girls may have any wish granted in exchange for obtaining “magical powers” and being tasked with fighting “witches,” who have been threatening their town! 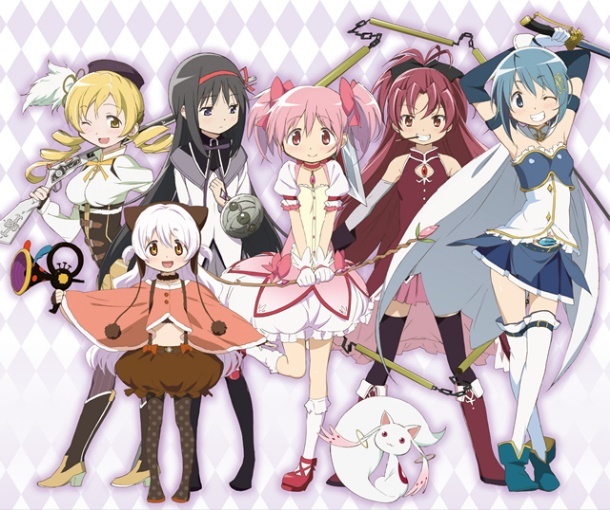 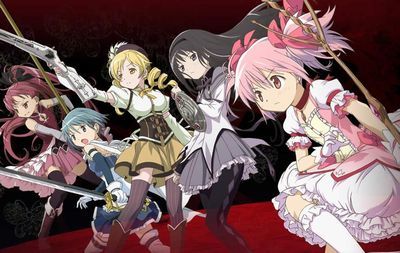 Puella Magi Madoka Magica is a story, where the Magical Girls are destined to fight against the witches in exchange for their wish come true by the mysterious creature, Kyubey.
Unlike their cute character designs, the scene, where the Magical Girls die, beat by the witches, cursing their destiny, thinking this wouldn’t be happening if they didn’t hope for miracle, was perfectly depicted. It went viral after that with all the viewers being shocked at the gap between the image previewed before broadcasting and the actual figures……! 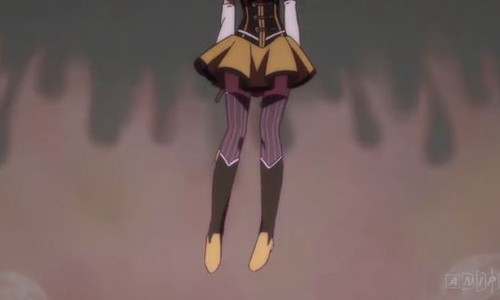 By the way, this is a precious trailer, shown before the anime premiered 10 years ago……

From their images of this trailer, there is no way we can imagine how they actually are in the story, huh……? The director even hid the content of the story completely in the interview before it premiered too. I bet the director wanted many viewers to become shocked and surprised! 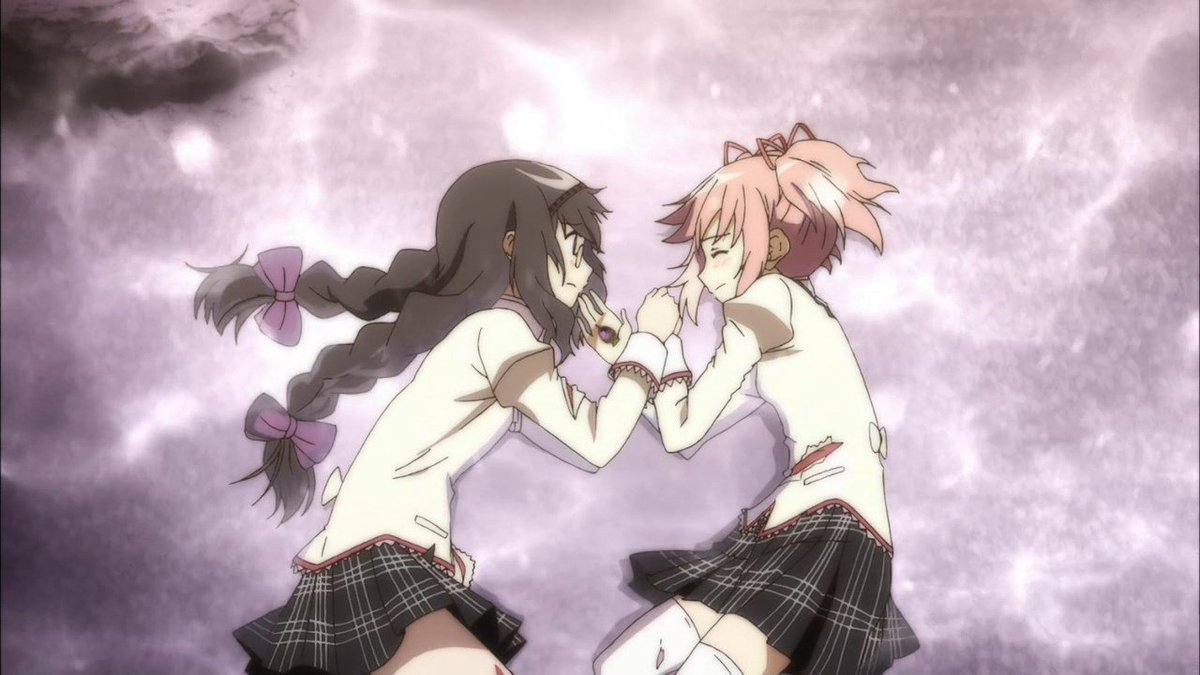 Since Puella Magi Madoka Magica has a big impact, some people tend to have the image of a scary, dark and sad story but I believe that the “hope” and “kindness” surely exist as well.
The themes, “hope” and “despair” are amazingly good, so I want you to watch it if you haven’t watched it yet! This series has absolutely influenced various media work!

The story is interesting because of such attractive characters!
Here are some lovely characters playing an active role in Puella Magi Madoka Magica! 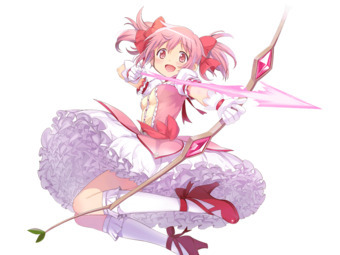 https://doujinrepublic.com/product/tag_page.html?tags=6665
She is the main protagonist in this story.
She is a kind, hardworking, strong-willed girl who never quits.
She has low self-confidence, thinking that she is not capable of anything, however, she always wants to support people. That strong will significantly change the story…… 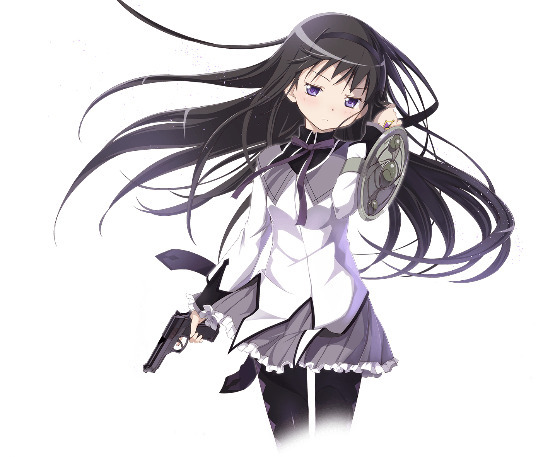 https://doujinrepublic.com/product/tag_page.html?tags=15101
She was transferred to a middle school, which Madoka goes to.
She is very intelligent, athletic, distant and cold, trying to avoid hanging out with people.
When she first met Madoka, she was already a Magical Girl and usually gives Madoka various warnings. 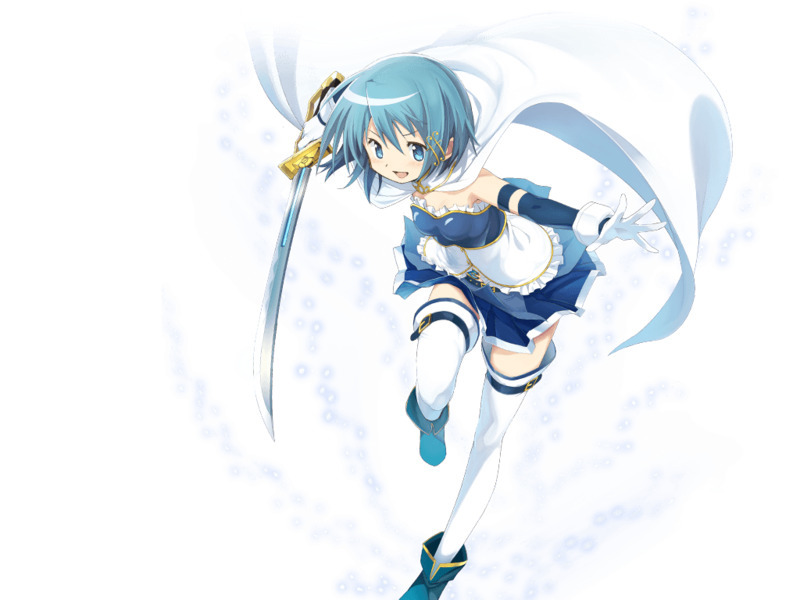 https://doujinrepublic.com/product/tag_page.html?tags=18383
She is Madoka’s best friend.
She is cheerful and active. Since she tends to believe something wrong as something right, she sometimes quarrels with people around her. On the contrary, she is so kind that she cannot leave those in need alone. She might have a crush on her childhood friend, who is a violinist boy but…… 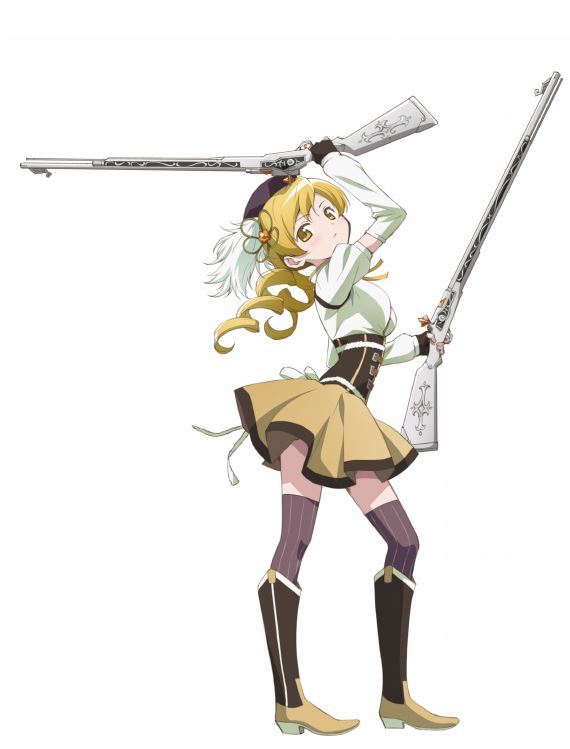 https://doujinrepublic.com/product/tag_page.html?tags=6662
She is a 15-year-old girl, a year older than Madoka.
She has been a Magical Girl for such a long time that she kindly gives Madoka and other girls advice as a Magical Girl. She is mature but she also knows how lonely and sad a Magical Girl is, working hard behind the scene. 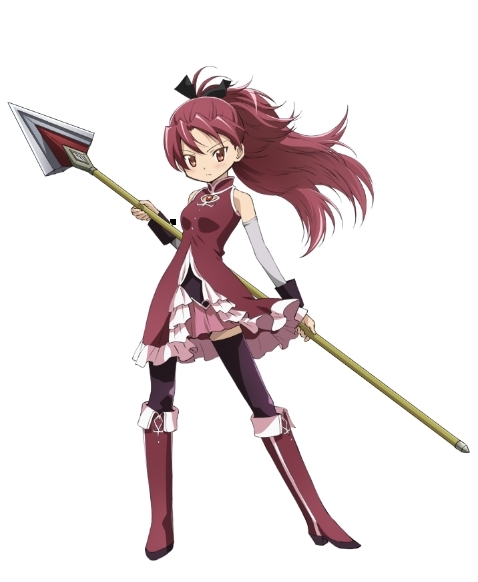 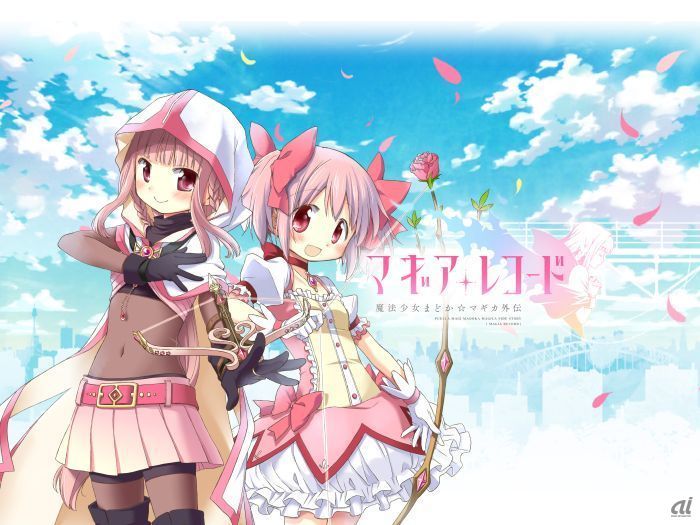 Guess what? Puella Magi Madoka Magica’s spin-off game, ‘Magia Record’ has also released! This mobile game’s anime is also on air! It’s a story, where Madoka and other Magical Girls, who have made a contract with Kyubey, try to solve the mystery of ‘the town, where the Magical Girls can be saved’!

By the way, in this series, ‘Magia Record,’ Madoka and other girls also appear! We see some scenes, where they turn into the girls in swimsuits or dressed up, which is typical in spin-off series…… It will be related with the story in the game so we cannot miss it out!