Have you watched or read Uma Musume series, including its Doujinshi?
Actually, its Doujinshi are so popular because they can be released as long as they don’t draw characters’ images very differently!

So today! I’ll be featuring Vol.2 of Uma Musume, especially the most popular chara in Doujin Republic! You’ll see my favorite Uma Musume chara too! Why don’t you guess which one my favorite is!

【Uma Musume】
What Is the Chara We Often See Like?
Featuring the HOTTEST Uma Musume in Doujin Republic! Part 2!! 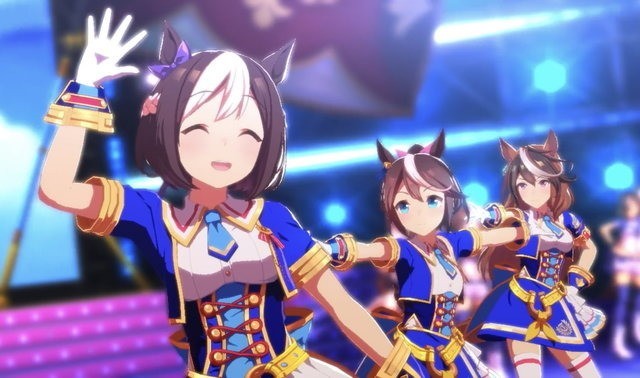 By the way, these are the six Uma Musume that I featured in the previous Uma Musume article!
【Uma Musume】What Is the Chara We Often See Like? Featuring the HOTTEST Uma Musume in Doujin Republic! Part 1!! 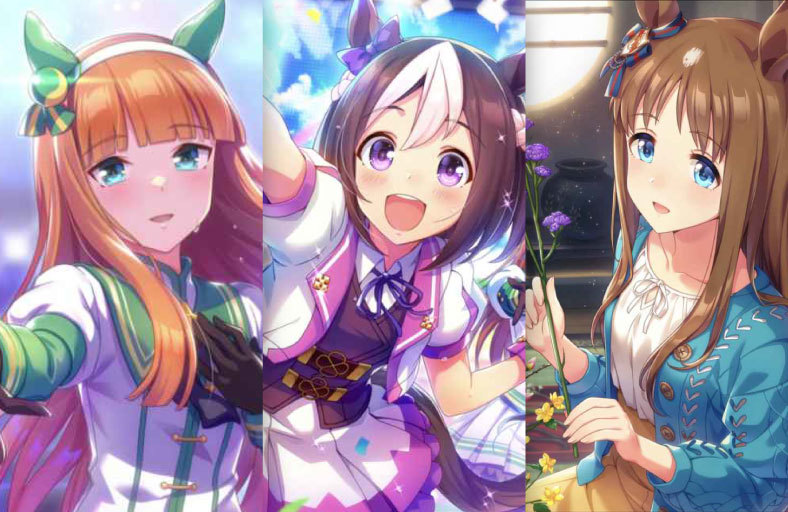 Oki-doki! Let’s take a look now!! These are today’s SIX!! 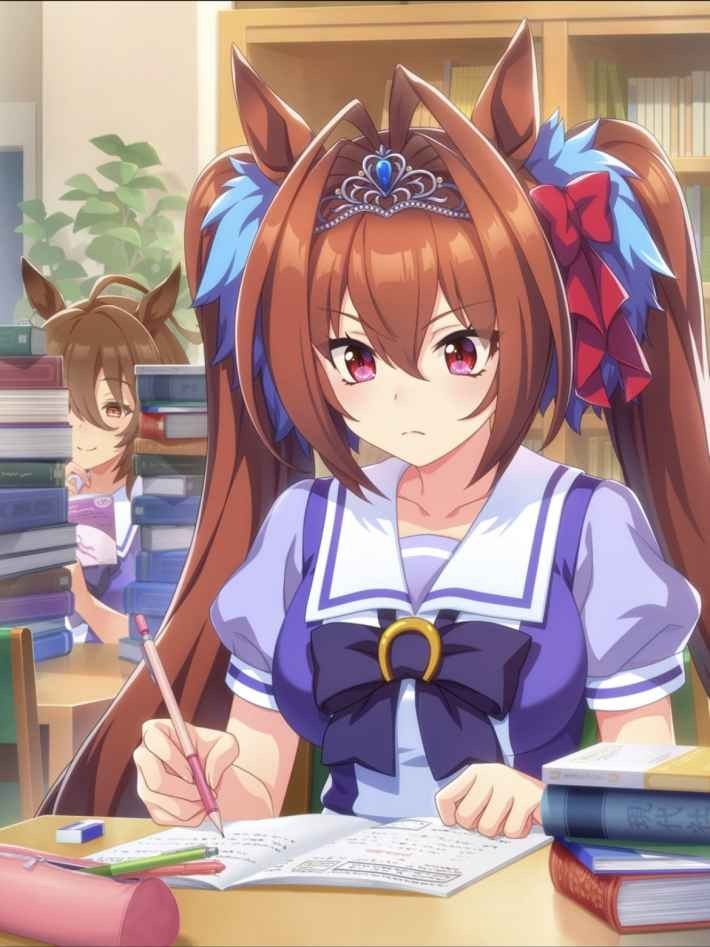 https://doujinrepublic.com/product/tag_page.html?tags=344533
She always wants to be No.1.
She is one of the most attractive and beautiful girls with a great academic and physical performances...... But actually, she is such a hard worker, never wanting to lose. She tries to stay stoic to herself and her schedule is so tough training so hard to become No.1.
She seems a quiet and smart girl but she is actually a little selfish, never wanting to lose. She is a rival of Volka, who is always free and wants to stand out. They keep quarrelling and competing with each other every day. In the limited-edition event which was held in summer, she was mentally depressed. 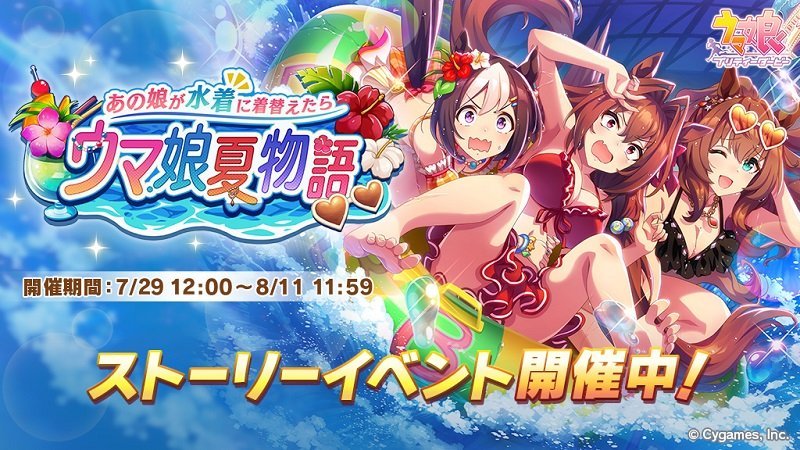 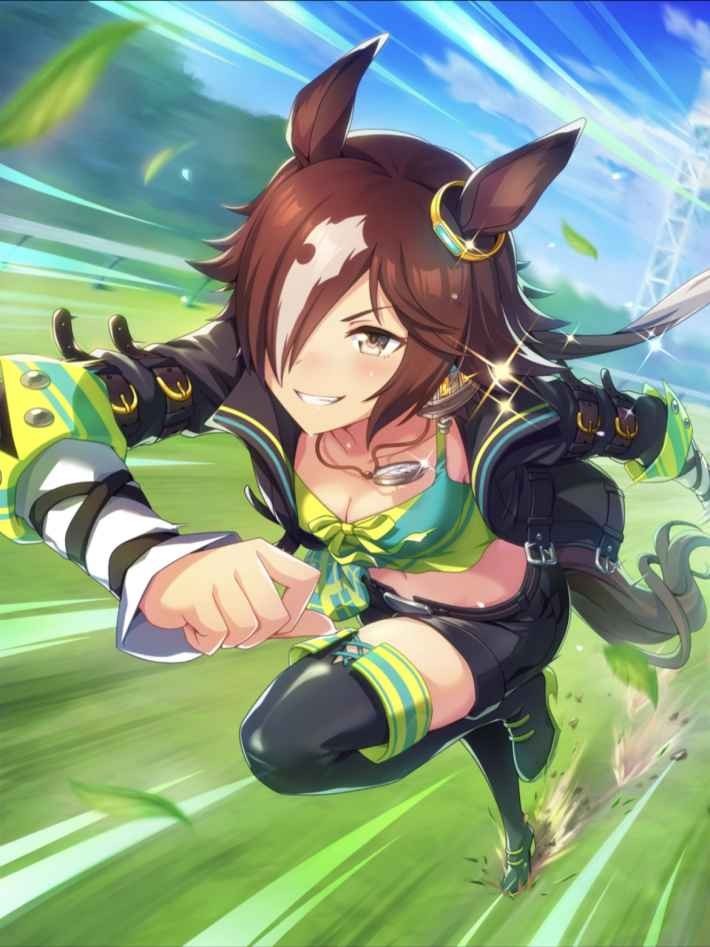 https://doujinrepublic.com/product/tag_page.html?tags=354461
She is a boy-like Uma Musume, always pursuing how fast and cool she can be.
She is super naughty and selfish and hates to be treated like a child. She always wants to live cool. She loves to ride a motorbike, being influenced by her father. But when it comes to romance, she becomes shy all of a sudden. Yeah, she is super pure.
In the 1st Season of Anime, she appeared as a younger Uma Musume of Special Week, along with Daiwa Scarlet. Although she is always having a stupid argument with Daiwa Scarlet, she supports them wholeheartedly when someone from her team gets depressed.
FYI, I love her face, smiling innocently. 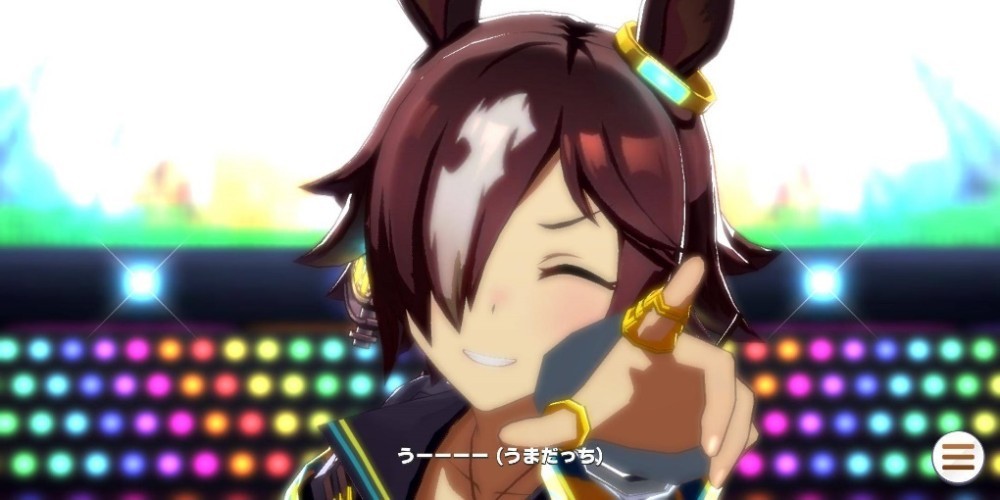 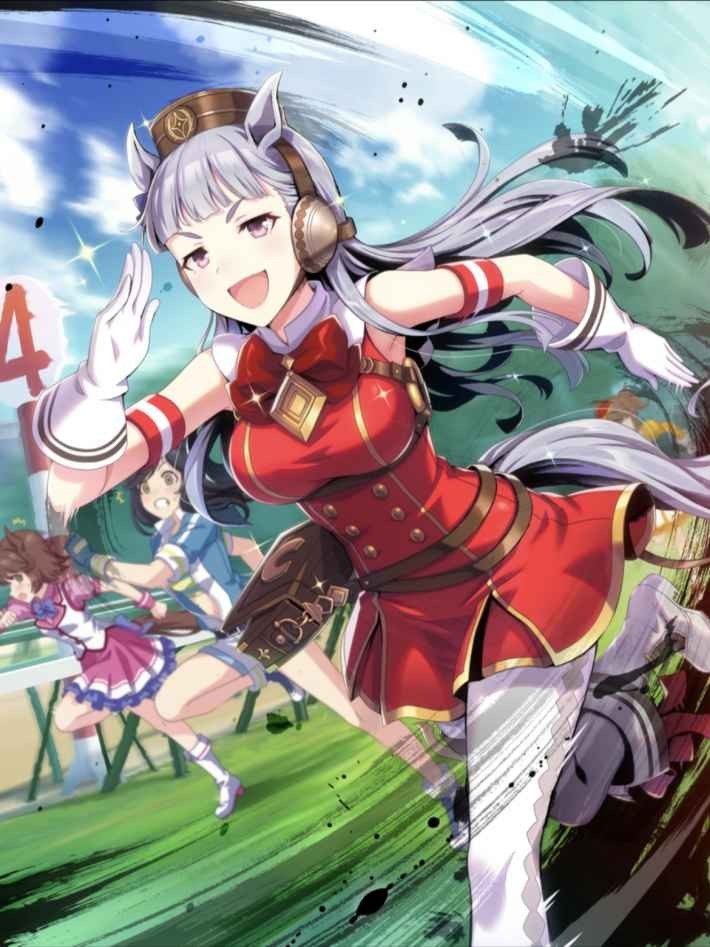 https://doujinrepublic.com/product/tag_page.html?tags=343561
She is the only strange Uma Musume in school.
“She is an unprecedentedly beautiful girl if she never talks,” but she would never stop talking. She is always free, taking an action whenever she wants to, living in a funny way. She gets passionate on everything but she also gets tired of it, depending on how she feels. She is weird. I don’t know if her academic performance is good but she has much knowledge about various things and is also good at using mechanical things.
In short, she is perfectly a strange girl.
Even the original horse (which is a model of her) has some incredible episodes too. For instance, it stands up after everybody starts a race, which surprises a commentator. She becomes out of control if there’s no one to play with. She has won a race while her tongue sticking out during the race. She ran, saying “Please, run.” (This is what the rider commented.) Anyhow, there are so many funny episodes about her. That’s why she’s been loved by so many fans. 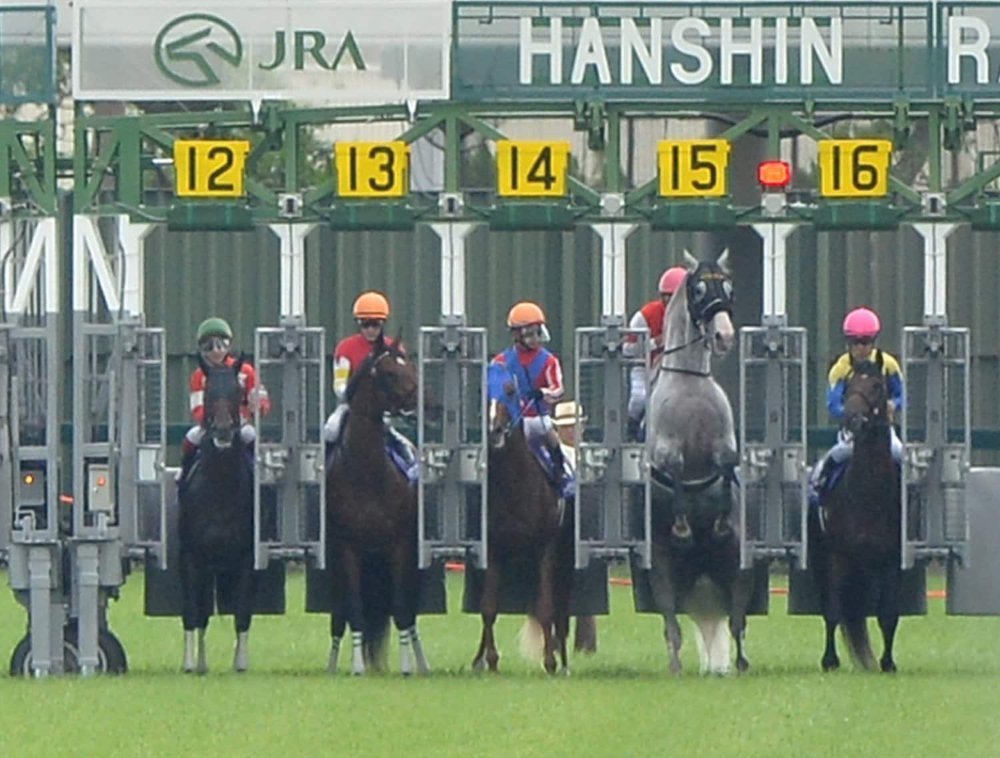 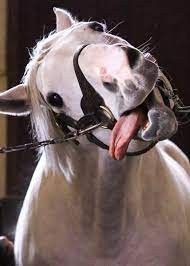 FYI, she is a MC of Uma Musume’s You Tube official channel. 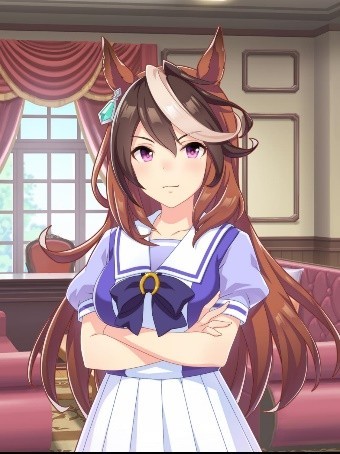 https://doujinrepublic.com/product/tag_page.html?tags=424630
She is an Uma Musume who is called as the “emperor”.
She is the president of the student council and all the elements such as popularity, ability, and academic performance, are extremely high. She is always calm and treats everybody equally. She also cares about other girls and aims to bring the world where all the Uma Musume can be happy.
She is always depicted as the “strongest individual” not only in anime but also in the game or the manga. While she shows us her dignified attitude, just like the emperor, she also shows us her cute side, where she cannot stop laughing at a little joke. We love to see various parts about her. 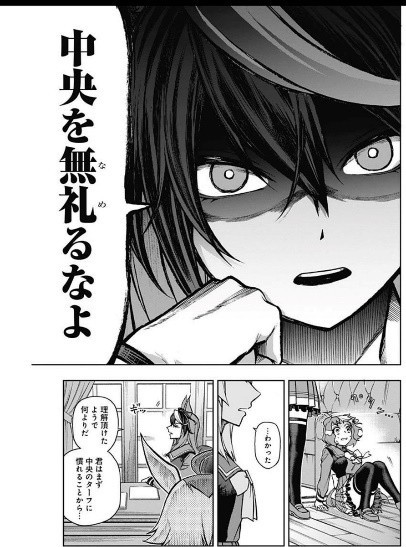 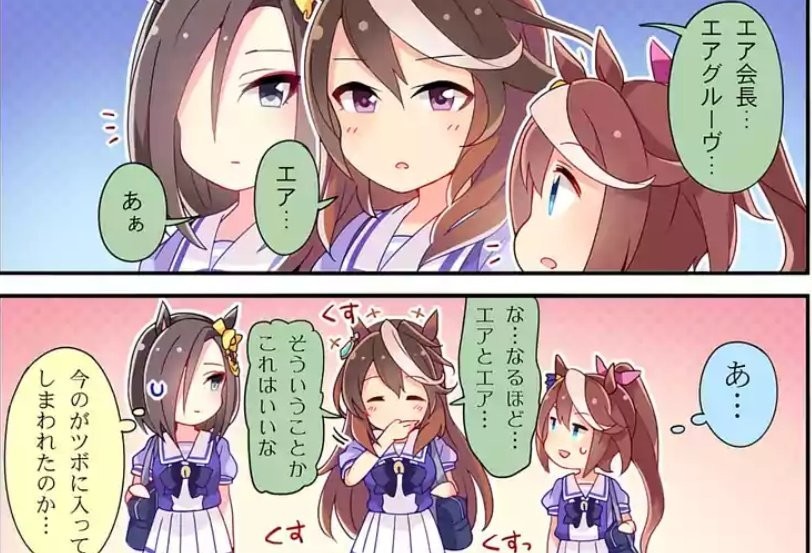 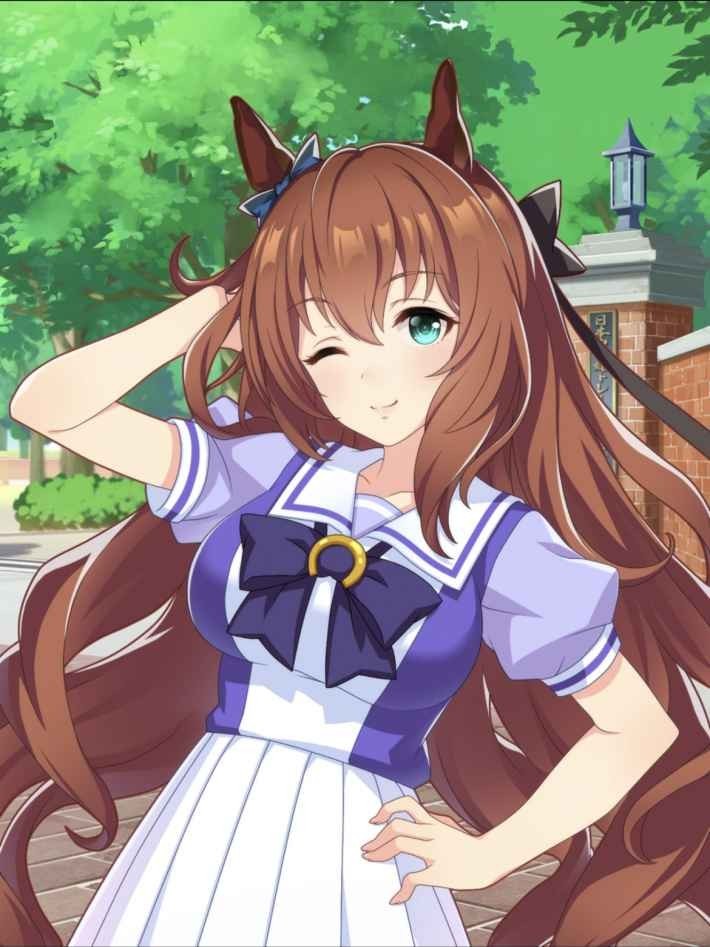 https://doujinrepublic.com/product/tag_page.html?tags=424629
She is an Uma Musume called “super car.”
She is friendly, cheerful, kind, beautiful and matured. “To be able to become an ideal senpai for her adorable kouhai (other younger Uma Musume),” she tries to be No.1 on races and listen to their worries. She has a high ability on racing and one of her good rivals is Symboli Rudolf. She is a rare case, where she lives alone instead of living in a dorm.
Her swimsuit look was specially implemented as a summer limited version. The ability is so high that she is one of the most powerful chara in the game. So strong. In manga, Cinderella Cray, she played as an assistant for Symboli Rudolf. Her word selection is sometimes old-fashioned. (She loves to use the words that were used a generation ago) 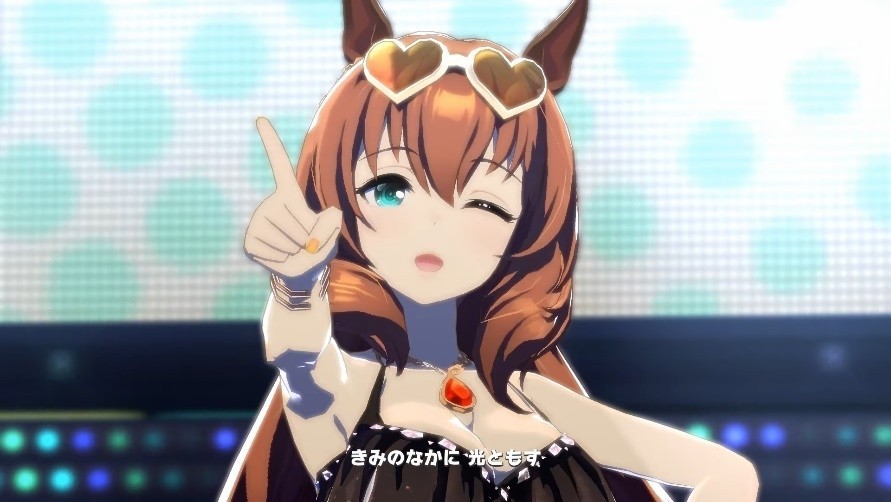 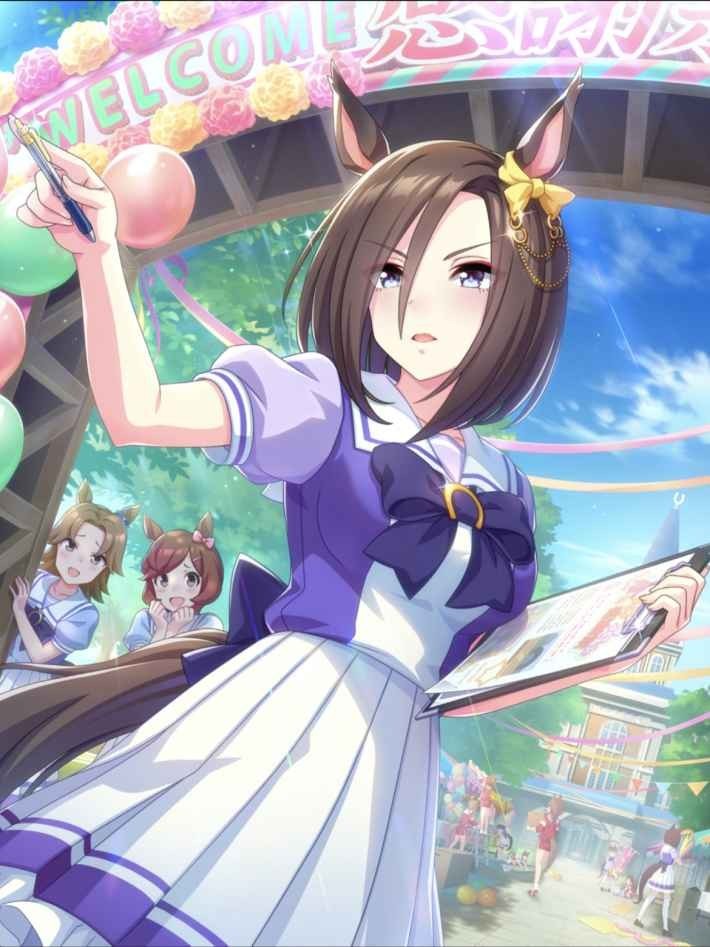 https://doujinrepublic.com/product/tag_page.html?tags=424631
She is called the “Empress.”
She is the vice president of the student council. She is a sophisticated Uma Musume, looking beautiful and smart. She is very proud of herself and treats herself and others strictly but she is actually a kind girl. She loves flowers and is often seen dropping by the flowerbed.
She has competed against Symboli Rudolf over becoming the president of the student council but because of that experience, she sympathized Symboli Rudolf’s ideal. They both work hard as the members of the student council, hoping that all the Uma Musume will be able to live happily ever after. When something bad happens in school, she is the one who comes and scolds those who have caused it. Thank you for your hard work.
She cares about how bad Symboli Rudolf’s gag sense is. 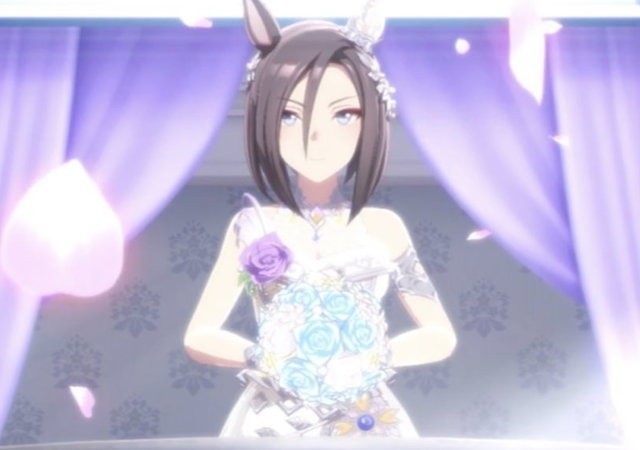 How did you like them? Which Uma Musume did you like most? Me? I love Symboli Rudolf......!! As I mentioned in the article, she is strong, kind and a little playful......She is super attractive! She came to me when I first played this game, which is one of the reasons why I got to like her!

Oh, by the way, Rudolf’s new cool costume released in fall so I got it! It’s so gallant and pretty......!! So awesome! 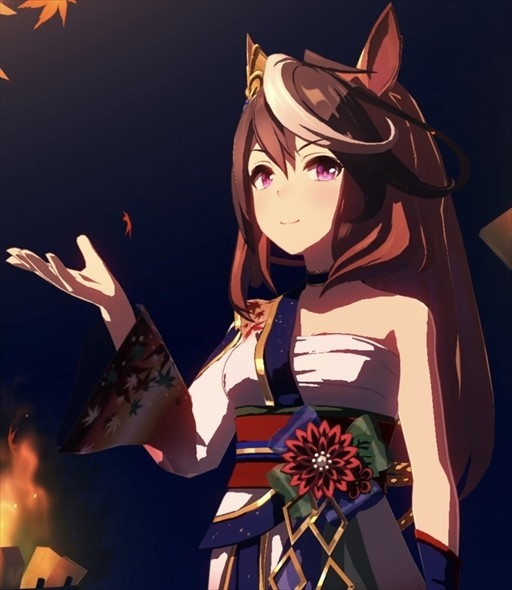